A Black woman whose boyfriend was fatally shot by a Waukegan, Illinois police officer is speaking out with more details surrounding the deadly incident.

Tafara Williams is currently in the hospital recovering from gunshot wounds she sustained during the shooting. She was shot in her stomach and hand at the same time her boyfriend, 19-year-old Marcellis Stinnette, was shot to death. “That day, I lost the love of my life and the father of my 7-month-old son,” she said, while holding back tears. “[The baby] is the only thing I have left of Marcellis.”

Williams said that when the officer got out of his patrol car, she immediately turned on the lights inside of her car “so the officer could see I had no weapons and I wasn’t doing anything illegal.”

“The officer called Marcellis by name,” she recalled. “He asked me, ‘Was I Tafara?’ and told me that I was Marcellis’ baby mother. Then he started harassing Marcellis. He stood near the car with his left hand on his gun and he said to Marcellis, ‘I know you from jail.’”

“The officer took a few steps away from the car and got on his cellphone. I drove away very slowly because I was scared to get out of the car,” Williams continued. The cop did not follow them.

“There was a crash and I lost control. The officer was shooting at us. The car ended up slamming into a building,” she said. “I kept screaming, ‘I don’t have a gun,’ but he kept shooting. He told me to get out of the car. I had my hands up and I couldn’t move because I had been shot. Marcellis had his hands up. I kept asking him why he was shooting.” 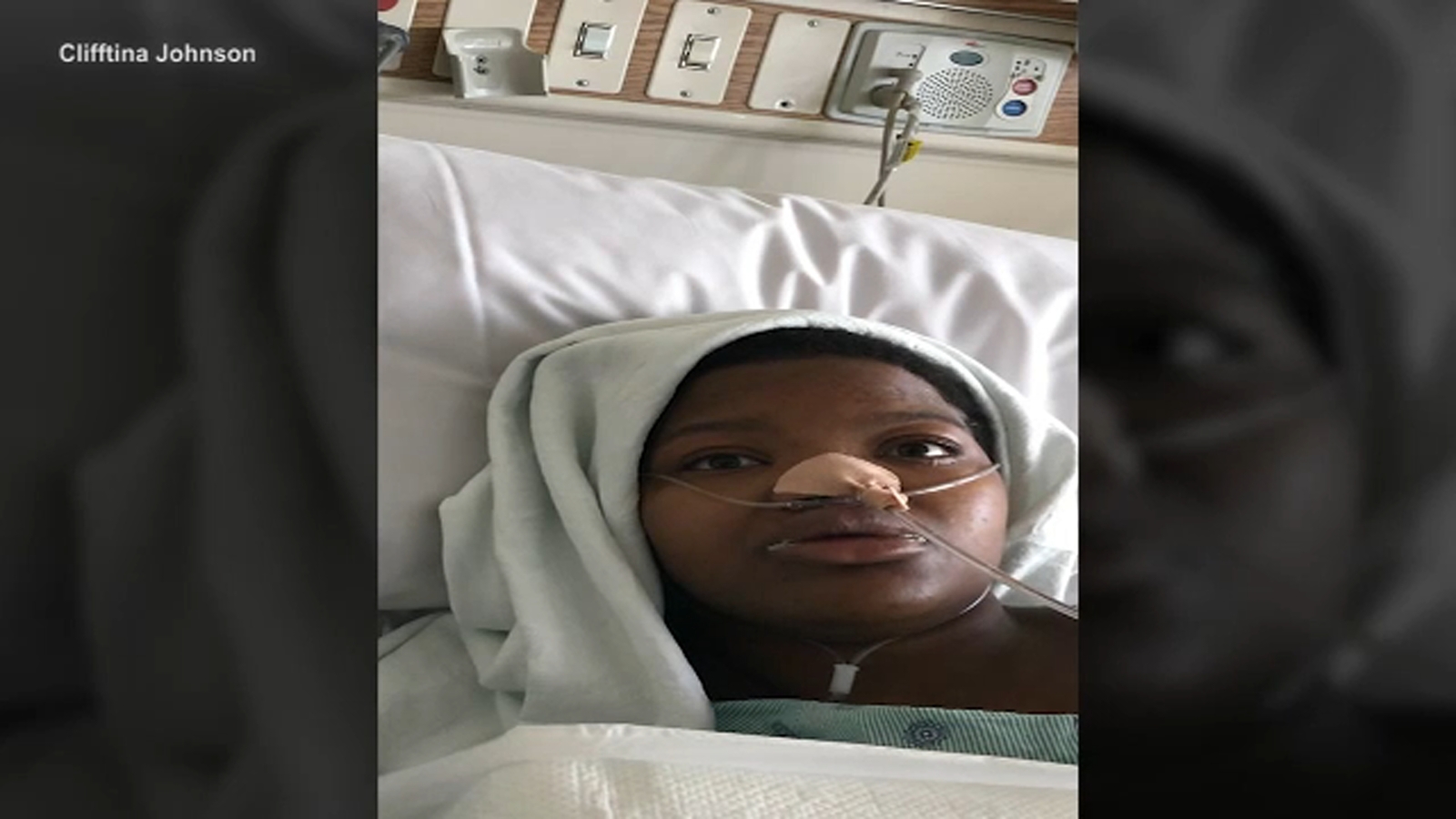 “My blood was gushing out on my body. The officers started yelling. They wouldn’t give us an ambulance until we got out of the car,” she continued. “When I moved, blood seemed to pour out of my body on the floor of the car, on the ground, everywhere.”

The officer who fatally shot Stinnette has been fired from the department for “multiple policy and procedure violations.”