“I am heartbroken to see the senseless brutality taking place in Nigeria. There has to be an end to SARS,” Beyoncé said.

As mass demonstrations in Nigeria continue to grow violent, more celebrities have used their platforms to bring awareness to the #EndSARS movement and call for the end of police brutality and corruption.

Beyoncé expressed that she was “heartbroken to see the senseless brutality taking place in Nigeria,” adding, “There has to be an end to SARS.” She noted that she’s working with organizations to not only support the protesters’ fight, but also provide them with emergency health, food and shelter. 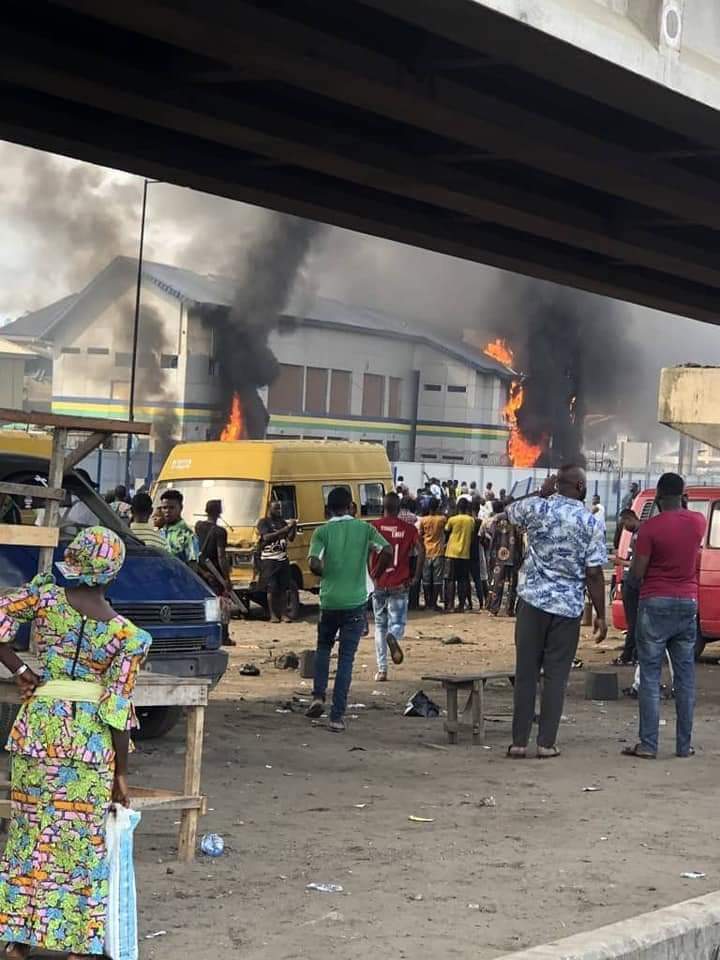 “I urge President Buhari and the Nigerian military to cease the violent crackdown on protesters in Nigeria which has already resulted in several deaths,” he said. “My heart goes out to all those who have lost a loved one in the violence. The United States must stand with Nigerians who are peacefully demonstrating for police reform and seeking an end to corruption in their democracy. I encourage the government to engage in a good-faith dialogue with civil society to address these long-standing grievances and work together for a more just and inclusive Nigeria.”

In Hillary Clinton’s statement, she asked Buhari and the Nigerian army to “stop killing young #EndSARS protesters,” and Rihanna lent her voice to the movement with a post that simply included the #EndSARS hashtag.

Following a peaceful demonstration on Tuesday (Oct. 20), several protesters were reportedly wounded and shot, but State Gov. Babajide Sanwo-Olu claimed the reports were false. He did, however, confirm one death and noted authorities are investigating the fatality.

Demonstrations against SARS began two weeks ago and eventually resulted in the dissolution of the anti-robbery unit. Buhari said the disbandment is “the first step in a set of reform policies that will deliver a police system accountable to the Nigerian people.”