Michael Frederick Jr. insists the attack “wasn’t about the color of anyone’s skin.”

A white man is asking for forgiveness after he targeted and attacked a Black family who had a Black Lives Matter sign in their window, the Detroit Free Press reported.

“I am extremely regretful of what I did,” he said. “I can say it’s not like me. I acted way out of character. This wasn’t about the color of anyone’s skin.”

Earlier this month, the Halls were victims of a three-day attack at the hands of Frederick. On Sept. 7, he shot into their home. The next day, he threw a huge rock into their window, painted a swastika on their vehicle and slashed their tires. Then, in the third consecutive day, he fired shots ino the Hall estate again.

A tip was given to authorities, and Frederick was arrested after cops used a search warrant and discovered clothes that matched the description of the suspect’s attire. He is currently facing nine charges including three counts of ethnic intimidation.

Frederick is being housed at the Macomb County Jail with his bond set at $200,000. In the event that he posts that amount, Chupa said he is required to wear a GPS tether and must stay away from the Halls and their home. Not guilty pleas have been entered on his behalf.

Eddie said his family will not remove the Black Lives Matter sign despite the incident.

“Right now, the Black lives are being targeted,” his wife Candace added. “We put the sign up because we matter too.” 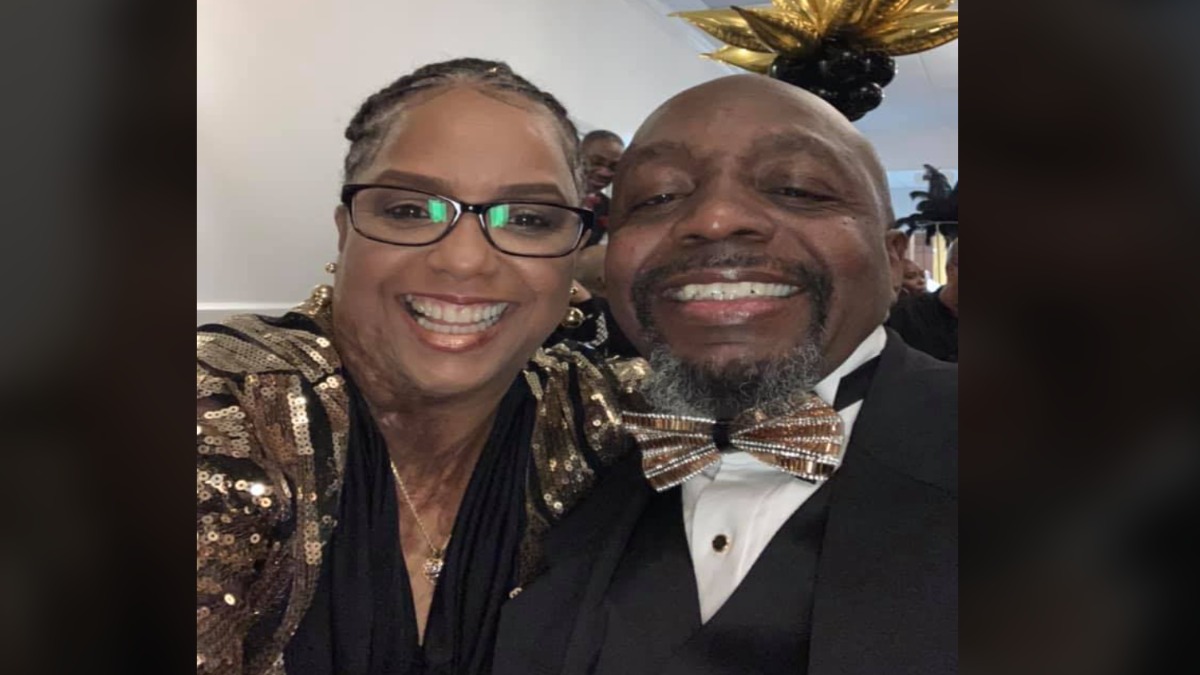 “Hate brings no good to anyone,” she said. “We hate no one...I forgive him (Frederick) for his acts of hate, but love always overcomes any type of hate.”

Frederick is scheduled to appear in court on Oct. 13 and Oct. 20. The judge said the case will be of “great concern” if the allegations against Frederick “bear out to be true.”

“People should reasonably be able to disagree about politics without it resorting to violence,” Chupa said. “If you have a disagreement with someone about facts, engage them in conversation, try to figure things out. That’s what America is about, but using violence, whether motivated by race or politics or hatred or acrimony, I don’t care. That is not what America is about.”

“Think what you want to think. Believe what you want to believe,” he continued. “But if you expect people to respect your opinions, then perhaps you should do the same for others. I’m greatly concerned about the allegation that violence was used as a result of opinion difference.”