Scott, Kentucky’s only Black female legislator, was charged with felony rioting and more.

Louisville police arrested 24 people on Thursday (Sept. 24) in the city’s second night of protests since the charges in Breonna Taylor’s death were announced by a grand jury. One of those arrested was Kentucky State Rep. Attica Scott, who wrote the legislature “Breonna’s Law” banning no-knock search warrants.

According to a spokesperson from Louisville Metro Corrections, Scott, her daughter Ashanti and a group of demonstrators were assembled for a protest near the Louisville Free Public Library and First Unitarian Church. The Democratic lawmaker and her daughter were charged with first-degree rioting — a Class D felony — failure to disperse and unlawful assembly. 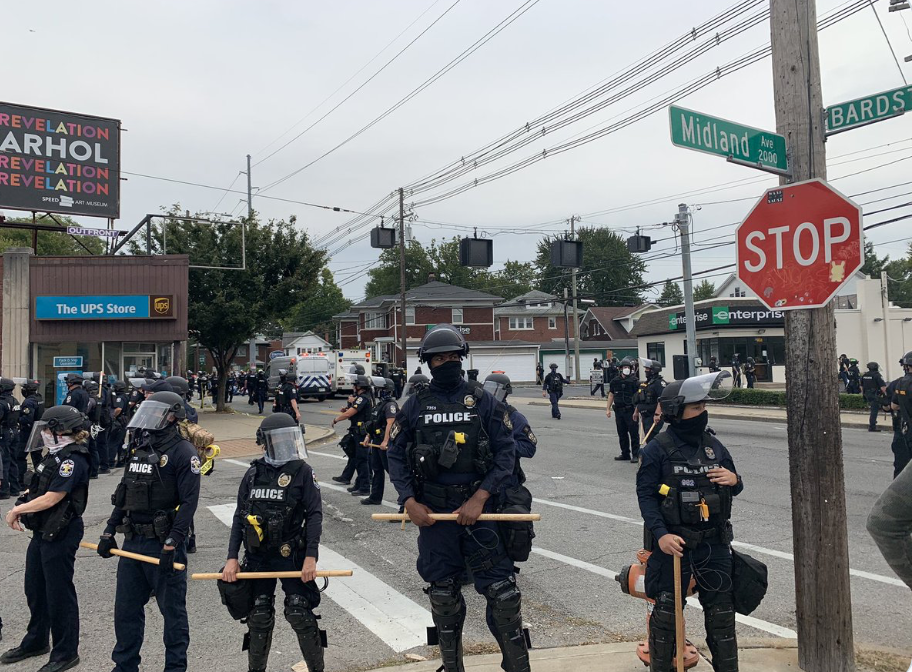 The Louisville Metro Police Department accused Scott of being part of a group that caused building damage and set fire to a main branch of the library. According to WDRB, one individual was filmed smashing a library window and throwing a flare inside. Their actions were reportedly condemned by protesters walking by.

Co-Chair of the Kentucky Alliance Against Racist and Political Repression Shameka Parrish-Wright, who was arrested alongside Scott, told the outlet that police appear to be “targeting protest organizers” with felony charges. Parrish-Wright, who also operates The Bail Project Louisville, faces charges of first-degree rioting, failure to disperse and unlawful assembly.

“This arrest and these charges are outrageous,” Parrish-Wright’s attorney said in a statement. “Shameka Parrish-Wright is a pillar of this community. She was arrested alongside a sitting member of our legislature for exercising her First Amendment rights.” 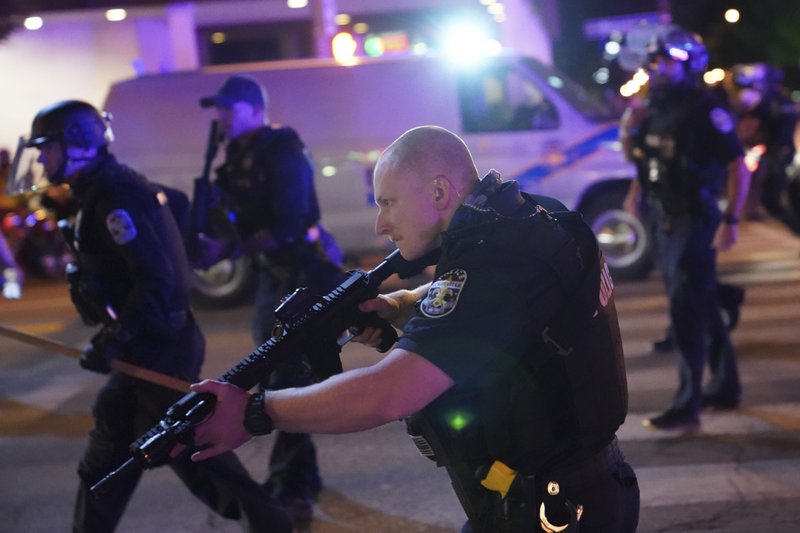 Scott, who is Kentucky’s only Black female legislator, introduced Breonna’s Law in June. The legislation mandates that police knock and announce themselves before executing a search warrant, turn on their body cameras five minutes before serving the warrant and are tested for drugs and alcohol in the event of a fatal civilian shooting. The law is named for Breonna Taylor, who was killed by Louisville police when they executed a search warrant in March.

On Wednesday (Sept. 23), a grand jury indicted ex-officer Brett Hankison on three counts of wanton endangerment in the first-degree. Hankison was accused of “blindly” firing shots at Taylor’s and neighboring apartments when he was fired from the police department back in June. The other two officers who fired their weapons at Taylor — Jonathan Mattingly and Myles Cosgrove — received no charges.