Allen Iverson on competing against Michael Jordan and Tyronn Lue: “I was at war”

On a new episode of “The Fat Joe Show,” Floyd Mayweather also discussed his money moves, and gives advice on how to secure your own bag.

Back for another episode of “The Fat Joe Show” only on REVOLT, the rapper turned journalist, as he called himself, sat down for a virtual conversation with two longtime friends: former NBA player and living legend Allen Iverson, and the iconic Floyd “Money” Mayweather. The episode switched back and forth between the two chats, each where the guys discussed moments in their careers, as well as memories made with the infamous Joey Crack.

To kick it off, Fat Joe discussed Mayweather’s financial status, as rumors circulate of his never-ending flow of cash. The athlete responds quickly by letting people know that he has nothing to worry about. “It’s crazy that people want to see you get to a certain point, but then people want to see you fail,” Mayweather stated. However, despite what anyone says, he knows he’s taken the right steps to secure the bag for the rest of his life. “More people need to worry about their own financial stability and worry about themselves,” the legend added. 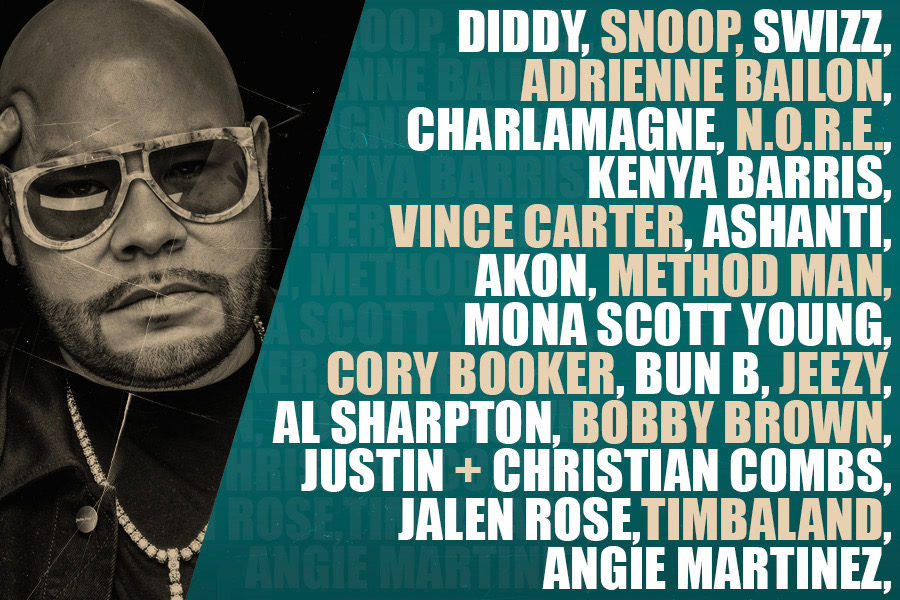 The guys move on to discuss the professional boxer’s father and whether or not the undefeated champ was jealous when his dad began training his opponent Oscar De La Hoya. Believing boxing is bigger than him, Mayweather clarifies how important it is to train other Black and Brown boxers, and give them a chance to grow their talent. To Mayweather, it’s an opportunity not only for the youth, but for his father to have a better life. Besides, nobody comes near the Pretty Boy Floyd’s numbers.

Switching over to Iverson, who shares a longstanding relationship with Fat Joe, the two shared a story in which the rapper claims to have gotten in a fight that brought both to laughter. AI tells the story of it just being about one upset guy, which caused a fight to break out. However, the guys laughed over the exaggeration on the rapper’s behalf.

Joe brings up two of the NBA All-star’s most famous moments: crossing over Michael Jordan and stepping over Tyronn Lue. Giving the most humble response to both, as he has nothing but love and respect for both players, “I was just playing. I was at war,” Iverson said of his game mentality. He goes on to tell how, regardless, he looked at himself like the best, and while Iverson looked up to legendary players like MJ, The Answer believed he was unstoppable. “I always looked at myself as the 6’ Shaquille O’Neal,” the star affirmed. 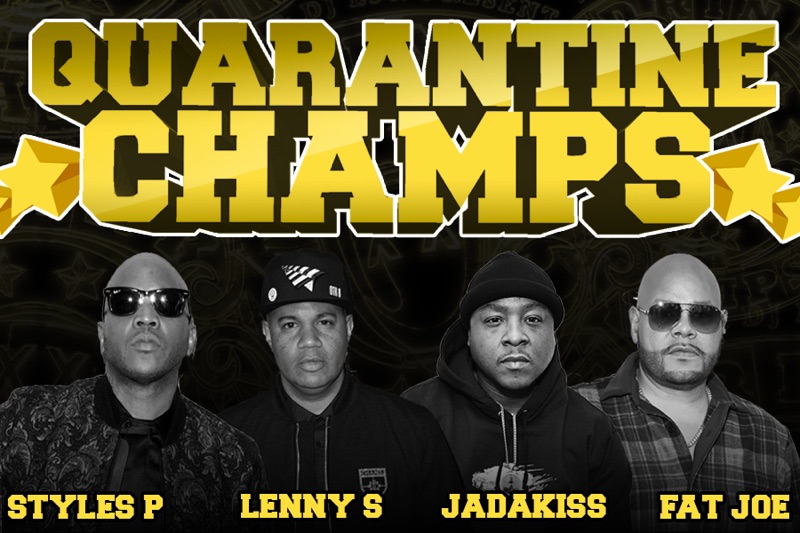 Outside of the court, Fat Joe recalls the stares he would get as he supported his friend courtside at games because no one understood why an NBA player and hip hop artist would be connected as friends. “You made it cool to embrace hip hop. To wear your braids how you wanted. To have your tattoo how you wanted. To have your son in your hand, in your arms at the press conference; back then it was revolutionary,” Joe stated. They then discussed the bad reputation AI received for being true to himself. The athlete’s response? “I’m happy with the dude that I look in the mirror every morning and look at.”

Returning to the boxing realm, Joe brings up that regardless of the circumstances, he’s never seen Mayweather drink alcohol, though emphasizing that he’d see the pro-boxer in the club buying out the bar, but never once having a glass. Joe then asks why is it so important to take care of ones bodies? For Mayweather, it’s about sacrifice. “Boxing is really a lifestyle,” he replied.

Moving on, the two discussed financial advice. In what Joe calls a “Joeprah Moment” Mayweather advised, “Everybody should own a piece of the earth.” The boxer then goes on to discuss how young artists often come into the game looking for jewelry that they have to return to get back their money. However, Mayweather says buying and investing in property and land is a sure way to create generational wealth. Joe adds on, expressing just how important it is to believe in yourself when making any move towards your future, “If you want to survive, if you want to win, you must believe in yourself.” 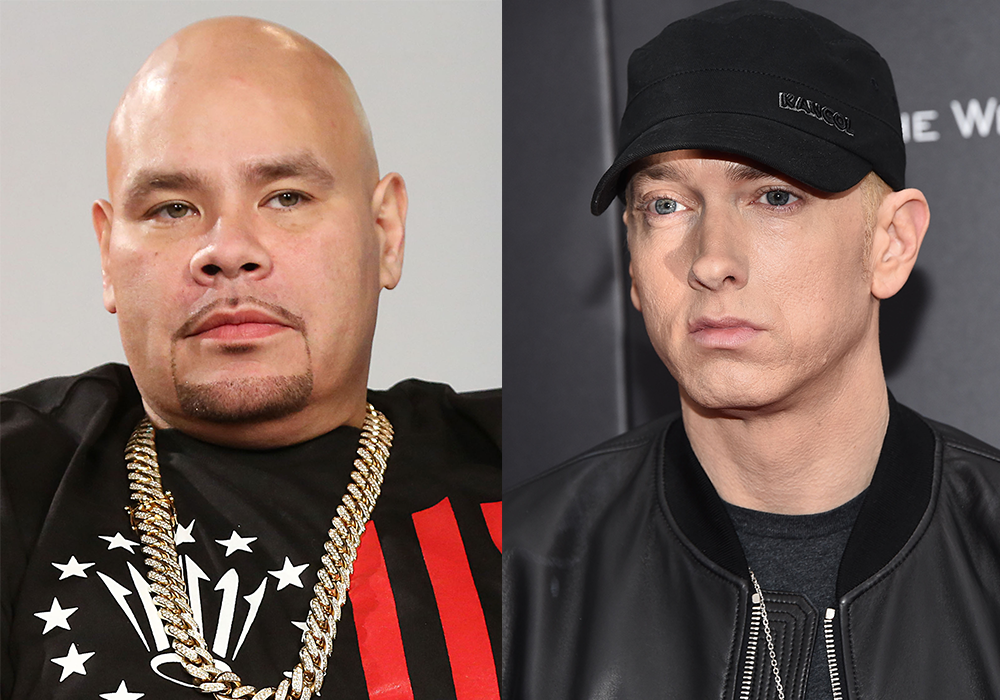 As the show neared its end, the focus went back to Iverson, and he and Joe discussed AI’s Reebok shoe deal and more. Iverson told the story of how his coach purposely went hard on him for an entire practice — even when things were good. The star clarified his coach asked him not to respond, knowing the athlete’s temper, however, AI obliged. With hurt feelings, Iverson completed the practice and was contemplating going off. That’s when his coach thanked him for keeping his cool, as that then permitted the coach to push the other players just as hard and make room for no excuses.

Lastly, Joe and Money Mayweather quickly list off the boxer’s top five rappers of all time, while discussing Lil Wayne’s influence on today’s rap culture. The show ended with Mayweather thanking Joe for all he does.