Busta Rhymes on Biggie and Tupac beef: “It was tough for me to be in the middle of that”

This week’s episode of “The Fat Joe Show” guest stars the iconic rapper Busta Rhymes, who is also a longtime friend of our host.

This week’s episode of “The Fat Joe Show” guest stars the iconic rapper Busta Rhymes, who is also a longtime friend of our host.

Having been in the game for decades, Busta had a lot to say and facts to back every story. One of hip hop’s heavy-hitters, he detailed early relationships with both The Notorious B.I.G. and Tupac from way before any of them made it big. However, being friends with each of them, Busta also witnessed the beef. Joe opens up the discussion to see what it was really like for him as the middleman during the Biggie and Pac era, and what his role was. 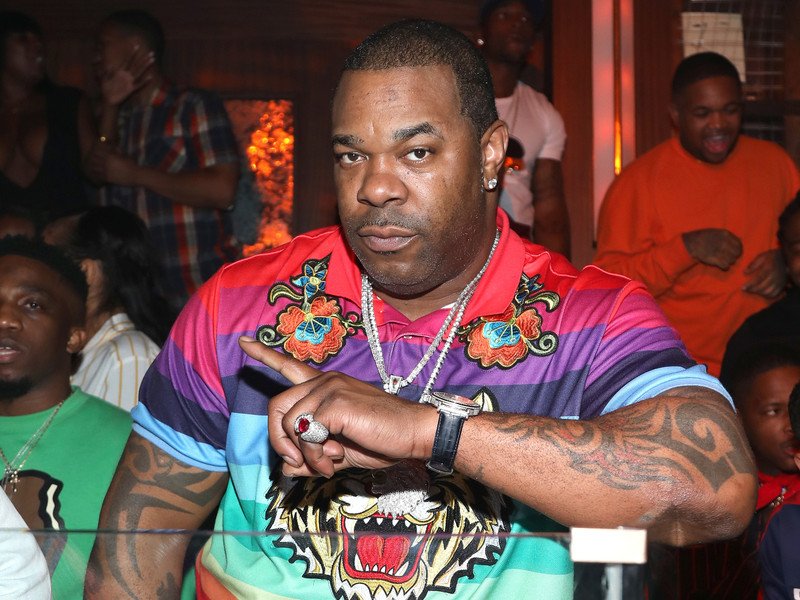 Busta then recalled that he met Tupac as a teenager during his early days as a member of Leaders of the New School and Pac’s days as a dancer for Digital Underground. “I had an incredible relationship with Pac,” he continued. Busta also spent a lot of time with Biggie, having gone to high school with him. Bus admitted that Big rarely rapped at school, but kept everyone supplied. “We blew trees in school regularly,” he said.

Though he met Pac before Biggie, Bus admits the two were closer than he and Pac were. “I went to school with Big. I was in Big’s home. I hug and kiss Big’s mother. She hugs and kisses me. Cease and all of them, we grew together,” he said breaking down the relationship. “I knew Pac, but I haven’t been in Pac’s home. I don’t know the late great beautiful Afeni Shakur, his mom. We didn’t have the same interaction based on us not living in the same proximity and space. So, the circumstances is what created my relationship dynamic to be much stronger with Big.”

The proximity to Big and his crew made it much easier for the two to maintain their relationship. Noting that not only was he close to Big, but Diddy was also and still is one of his closest friends. “It was really tough for me to be in the middle of that,” Busta revealed.

Another interesting fact that adds to the drama and the show’s “Joeprah Moment” was that Pac also had beef with A Tribe Called Quest rapper Q-tip in 1993. Having had a strong relationship with Q-Tip, Bus found himself in the middle of another rap beef. He further told the story of how their problem began, and the moment it reached its peak. Fortunately, before Pac’s untimely death, the two were able to make amends. “Tip and Pac spoke, they actually squashed the shit and they were now trying to strategize a way to get on BET and do a public truce, and it didn’t get to happen,” the rapper detailed. 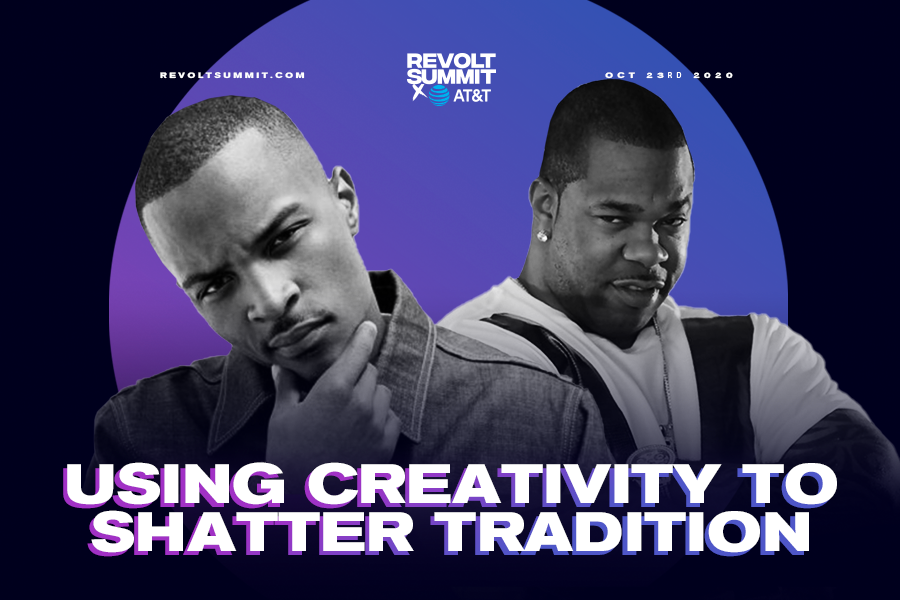 They close out the episode with more hip hop facts and Busta gives his opinion on Ice Cube, politics, and the presidential election. As a Black man, he made clear, “I have not seen the advantage of a Democrat or a Republican being in office because niggas still got killed the same fucking way no matter which one of them was in the office. The disproportionate racial imbalance has not only been the same, but it’s gotten worse,” said Bus. “Don’t get caught up in the propaganda and these fucking shenanigans that these politicians play. Remember they politicians. We people.”

Also, catch Busta and T.I.’s chat about their career longevity from the 2020 REVOLT Summit x AT&T below!