Colorism in the Black community and entertainment: Don’t be tone deaf

Last night’s episode “REVOLT BLACK NEWS” tackled the topic of colorism, and the importance of uplifting positive Black stories and narratives in Hollywood.

Williams first welcomed Lee and Telusma, and referenced “Red Table Talk’s” most recent episode around colorism, which featured “a bunch of light skin women.” “While there’s definitely a place for lighter skinned Black people to really be important in this colorism conversation, in order for it to be effective and have integrity to me, you really need to have a multifaceted conversation that allows those people from all points of authority on the issue to have their say,” Williams said. 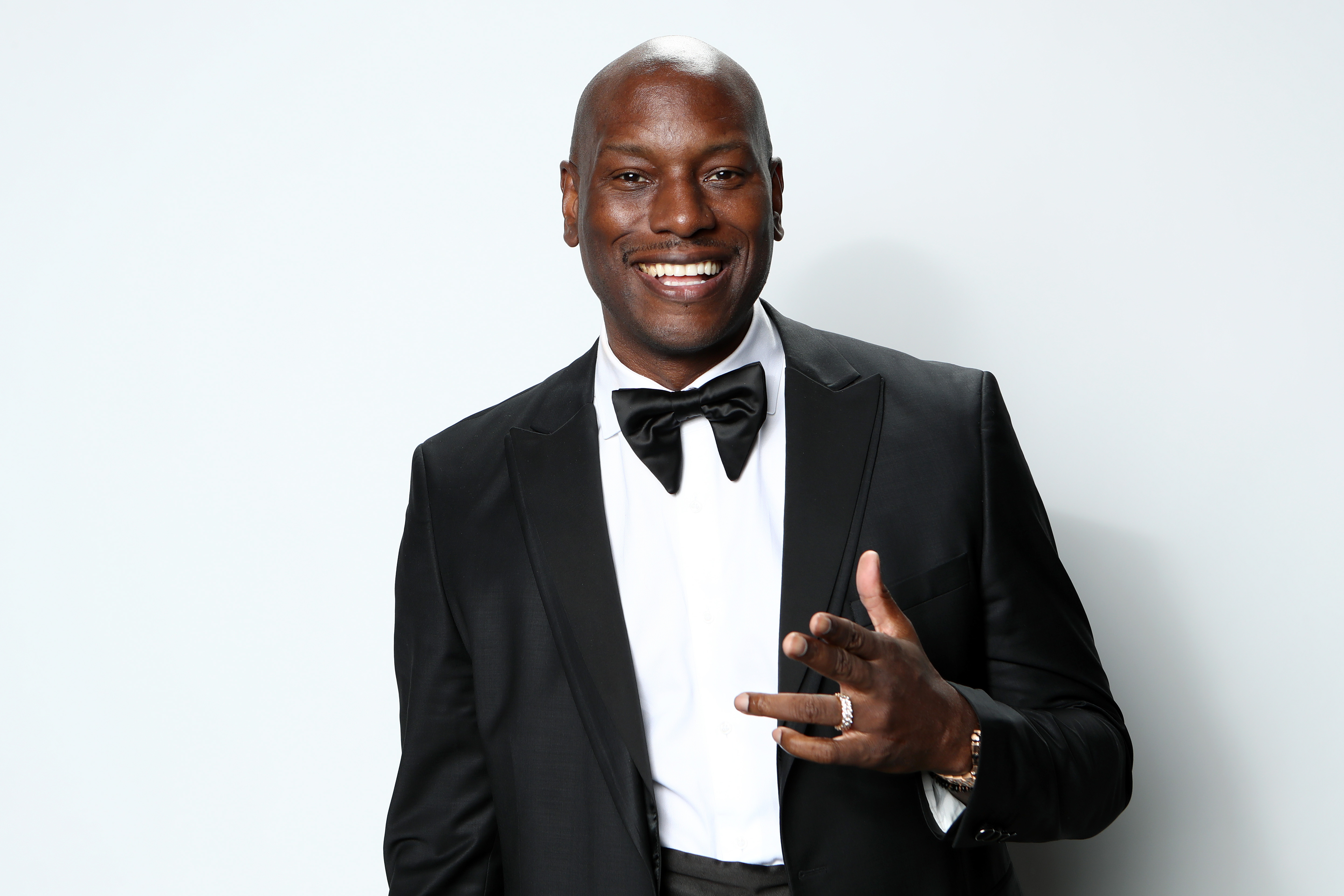 “Colorism is such a difficult conversation to unpack. It’s a problem that we didn’t start, but yet it’s a conversation that we participate in and promote,” Lee added. From JAY-Z’s “Big Pimpin’” music video to DaniLeigh’s leaked “Yellow Bone” song on Instagram, he pointed out how colorism continues to permeate the entertainment industry, thus impacting Black culture and leaving people “tone deaf with the words that they use.” Fellow Hollywood Unlocked co-host Telusma noted that the industry is “blatantly colorist and misogynist,” but recognized that this isn’t a new topic of discussion. It’s just being reexamined with “fresh eyes.”

“You don’t have to always be pitting yourself against someone to dismantle something. You’re actually already doing it by creating these platforms,” she said while crediting Lee for giving her a platform as a brown skinned woman, who has since received hundreds of letters from fans praising her for positive representation on the show. “There are easier, quieter ways that are more organic and you can do your part. Some of you already are doing your part but not recognizing that.” 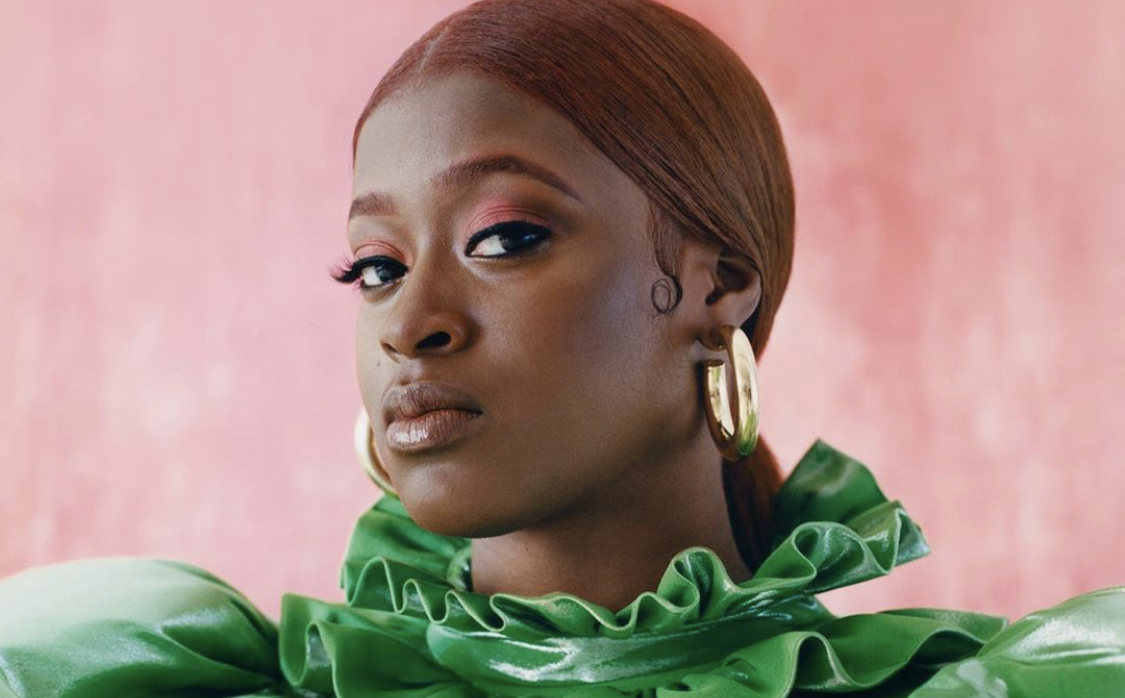 “I wish that we would put more emphasis on receiving awards from our own community and not having so much desire to be recognized by, acknowledged and validated by people outside of our community,” Rikai shared after Jackson and Gerima spoke about the melanated nominees for this year’s NAACP Image Awards. Unfortunately, Jackson, similar to most of the Black community, believed that “I May Destroy You” creator and lead Michaela Coel was left out of the nomination nods — and wrongfully so along with Gerima’s Residue.

When it came to the Golden Globe nominations, which sent the Black community in an uproar on social media after the official list was released, Gerima agreed that while “Lovecraft Country” was an enjoyable show “for all the things that it brought” and “Black as hell,” it did feel a bit “rushed.” While Jackson agreed that we cannot expect everyone to understand our story, he does have the expectation that viewers, reporters and board members of award shows “respect the craft.” Jackson said, “If you respect the craft like you say you do and you’re gonna be on some board putting up nominations, you have to give respect where it’s deserved in the form of nominations if we’re going if we’re going that road.”

Williams popped back in for a conversation with Evans for this week’s “Black Excellence in Entertainment” starting off with news of Denzel Washington’s latest film The Little Things, which had a $4.5 million premiere weekend. According to Evans, the numbers don’t lie and it’s only evidence that Washington is the one of the “greatest actors of the 21st century.” He said, “He has a way of not only selecting projects, but helping to also boost the project to a different level.” Other topics included the HBO Max debut of “Judas and the Black Messiah,” the announcement of the Alvin Ailey documentary being picked up from the Sundance Film Festival, and Bianca Belair becoming the first Black champion of the WWE Women’s Royal Rumble. 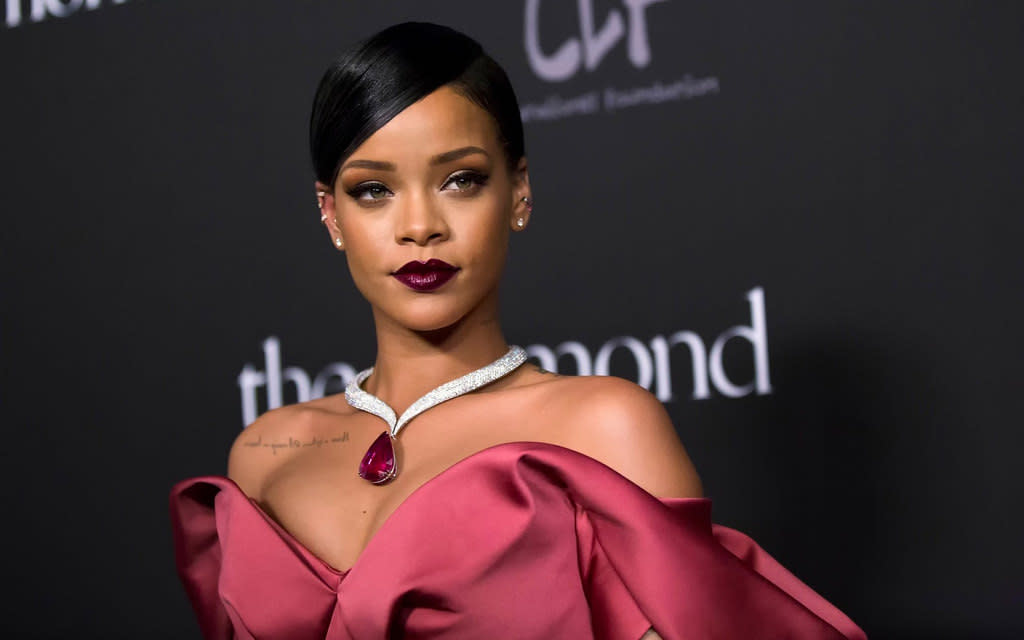 Imani moderated a discussion about inclusion in the beauty industry with Renaud and Rucker, leading with the topic of texturism in the Black community. As the founder of Rucker Roots, Rucker recognizes that although the beauty industry has come a long way, we still have a lot of progress left, and she ensures product inclusivity of all hair types with her brand. While Renaud is the founder of skincare brand Buttah Skin, his priority lies in the representation of all shapes, sizes and shades of melanin. “I can’t really speak for hair care but when it comes to us, it’s really important that I show every tone of Black and brown,” he added.

“What exactly can we do about colorism?” Williams rhetorically asked in her closing remarks as she directed us to Project Colorism, a research project dedicated to narratives around those who have experienced colorism and “exploring the level of agency” towards bringing it to light. “It’s one thing to talk about colorism, but it’s another thing to do something about it” she closed.