The need for representation for minorities within film and entertainment is not a new notion. It’s an uphill battle that mainly rests in the potential of lengthy conversations and routine debates. However, there are those who can proudly place themselves in history as individuals whose actions actually shifted the pendulum. More often than not, they’re unsung heroes in their contributions. But, it can be argued that the background is where their magic works best.

Enter Jessy Terrero. Best known for his work as a director both in music and film, the Bronx-born, Queens-bred entertainment hyphenate finds himself in the backdrop of some of hip-hop’s most iconic moments. In each of these moments, whether his role was big or small, Terrero, like many of his contemporaries, learned to value the process of an authentic come up. It’s one colored in chance opportunities and concerted preparation. 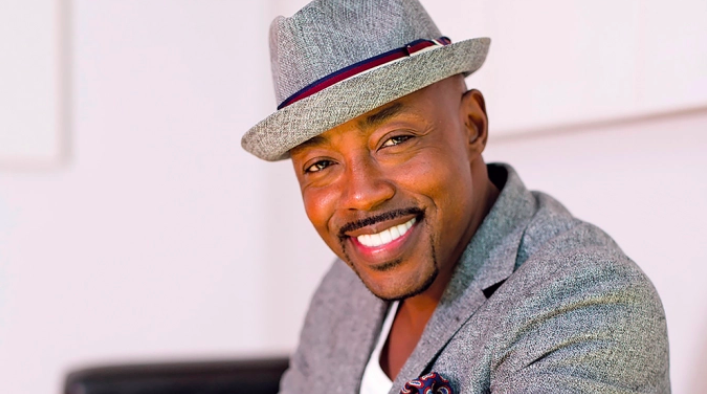 Terrero credits his earliest lesson in such tenacity to his father’s work as the superintendent in their apartment building. Among the most pertinent nuggets gained from his father was the unequivocal value of hard work.

Growing up in New York City in the late 80s and early 90s often equated to a grittier upbringing. To curb statistics, Terrero’s mother would leave behind her camera so that he and his siblings could entertain themselves while their parents were away at work. It was her remedy for keeping them off the streets.

What it would unearth, however, was an affinity shared between Terrero and his brother Ulysses for filmmaking.

“That was the moment we found a love for the camera,” he says.

Early projects involved trying to emulate flicks from the likes of LL Cool J and EPMD that they’d view on Video Music Box.

In his makeshift creations, Terrero identified a love for film that would eventually lead him to testing the waters with an open casting call for the film Juice.

This is where Terrero would first recognize a lack of representation for Latinos in the film industry. But landing a gig as an extra in the film would only be the first step in a journey toward purpose. 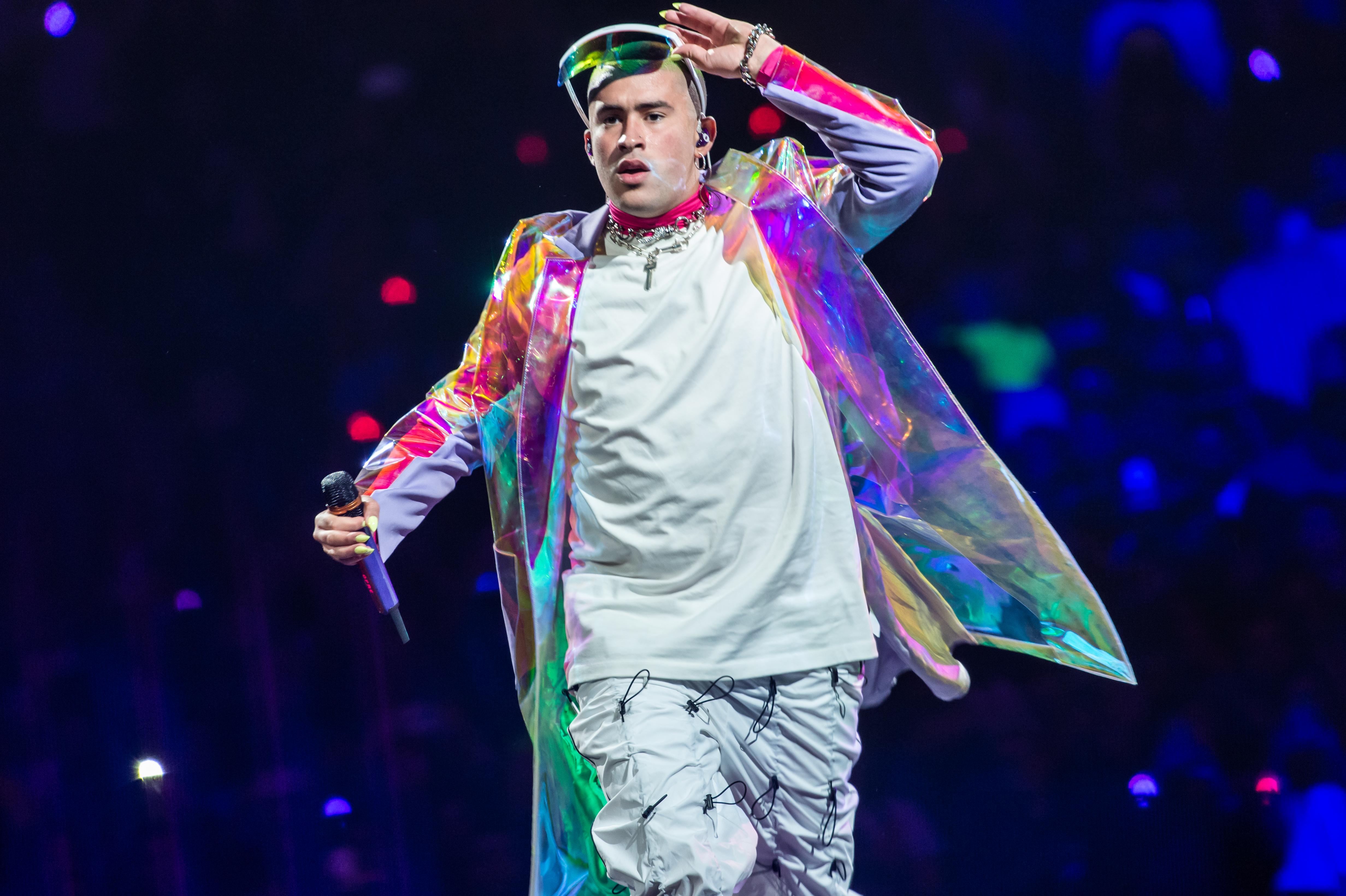 Fueled by a need to rewrite how Latinos were portrayed in film, Terrero came to an early realization that his impact would be felt from behind the camera, citing roles such as writers, directors, and casting directors.

“Those are the people that can actually change the image,” he notes.

This drive wouldn’t stay confined to the film industry, either, with one of his most profound moves being within the Latin Music community.

When comparing early music videos from Reggaeton artists to their counterparts in Hip Hop, Pop, and R&B, Terrero immediately identified a need to improve the quality of such assets. Per the modus operandi that followed him much of his career, he jumped at the chance to generate the change he wanted to see.

“When I started working in the [Latin] market, I felt different. I felt like what I was doing had a different purpose.”

Soon, Terrero and pretty much everyone else noticed a shift in direction as other directors began to follow suit.

Equipped with deep rooted pride in his culture, Terrero constructed a career around simply answering the call attached to each shortcoming he identified as he worked behind the scenes. Pairing this with an astute observation of how his peers broke the mold within Hip-Hop allowed Terrero to formulate a blueprint for lasting change.

J Balvin is heralded as a leader in Latin music 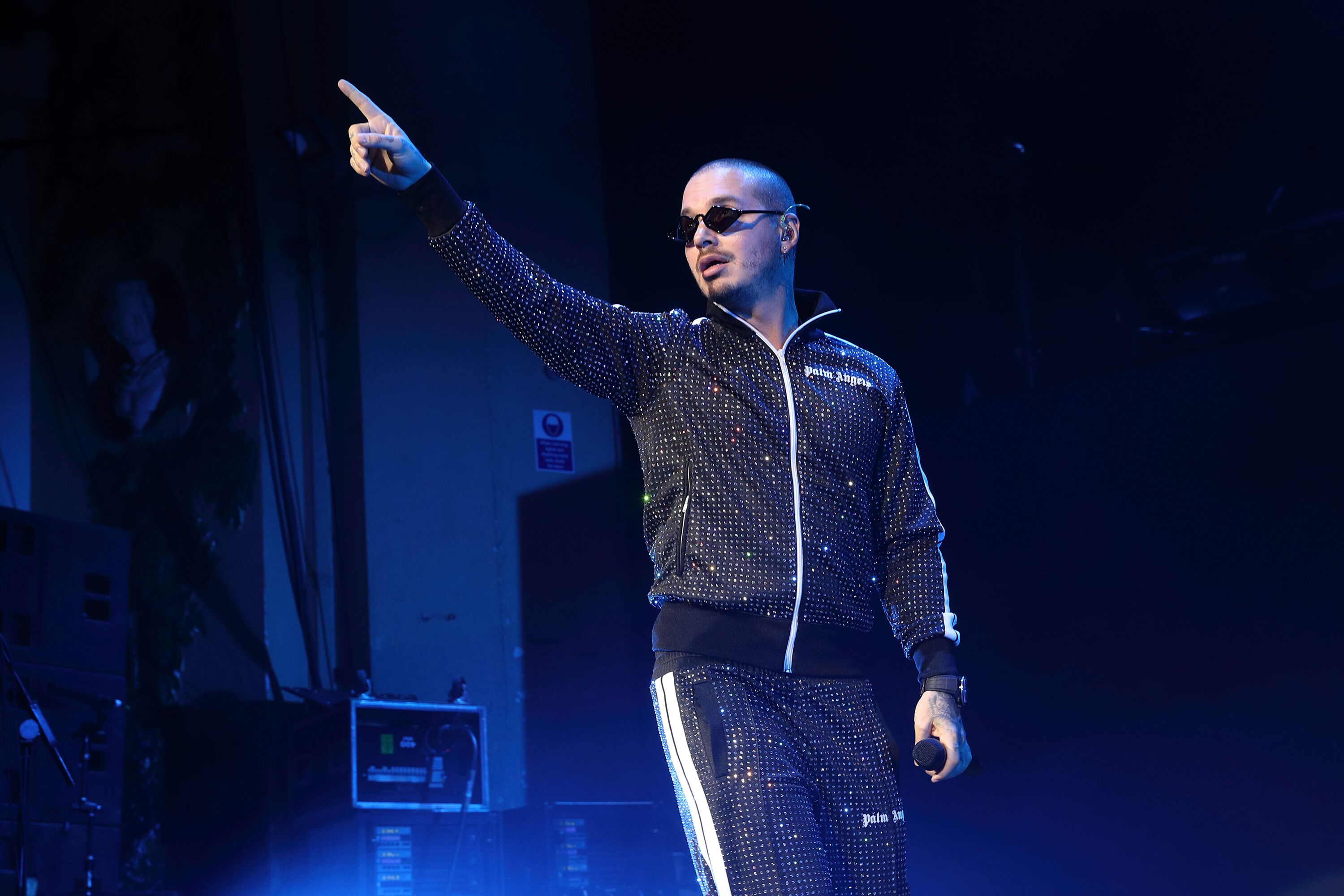 Notably, he pulled inspiration from Hype Williams’ own vision to recreate Hip-Hop’s representation within the music video world, and he was even able to grab an inadvertent cue from his own career to elongate his trailblazing path.

In one instance he recalls how the music video that he directed for 50 Cent’s “Many Men” track served as a trailer of sorts for the rapper’s Get Rich or Die Trying film.

It was his first foray into realizing a dream that involved crafting visual accompaniment to the culture in the same way that films like Juice and Menace 2 Society had.

All the while, the lack of representation left Terrero with no precedent. It created another opportunity to build something from the ground up and place his stamp on the culture that he loves so much.

“I had no data to show anybody that this could work,” he states.

All the while, his credibility weighed heavily on his track record and his role in shifting the status quo time and time again. It’s an opportunity that he warns young directors may not fully grasp in the internet age. 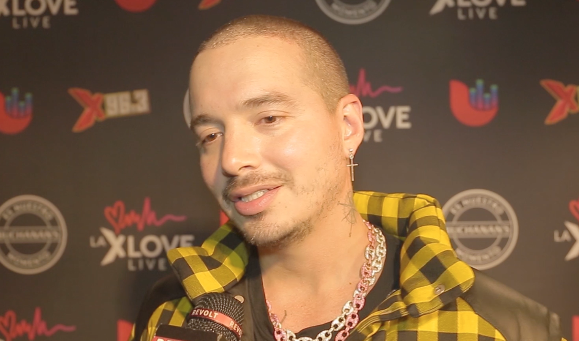 “I enjoyed the process. I put in the work,” says Terrero, adding, “There’s levels to this game. These young directors are not respecting levels. If you don’t lay the bricks down a storms gonna come and the house is going to fall apart... You got to value the journey.”