“When do you sleep?”

It’s a common question for Donny Flores these days. Known throughout his professional career Dizzy Clean Face, the exec is abiding by an updated moniker: Mr. Get It Done. Hence, the questionable sleep schedule.

The last time REVOLT spoke with Flores, the industry vet was just getting settled into his role as the newly appointed executive producer of Universal Music Group’s Latin Entertainment vehicle.

Since then, not much has changed. That is to say that even with the obvious curveballs we’ve collectively experienced in the past year, Flores maintains the consistency that colors his resume, remaining persistent in his pursuits and unrelenting in his passion.

It’s passion that almost went unearthed in the earlier part of his life. After migrating from his native Trinidad to Miami at the age of 16, Flores soon found himself in an unrewarding cycle. Being a young father in a foreign territory led him to a 9-to-5 as a car salesman, welcoming monotony for the sake of putting food on the table. 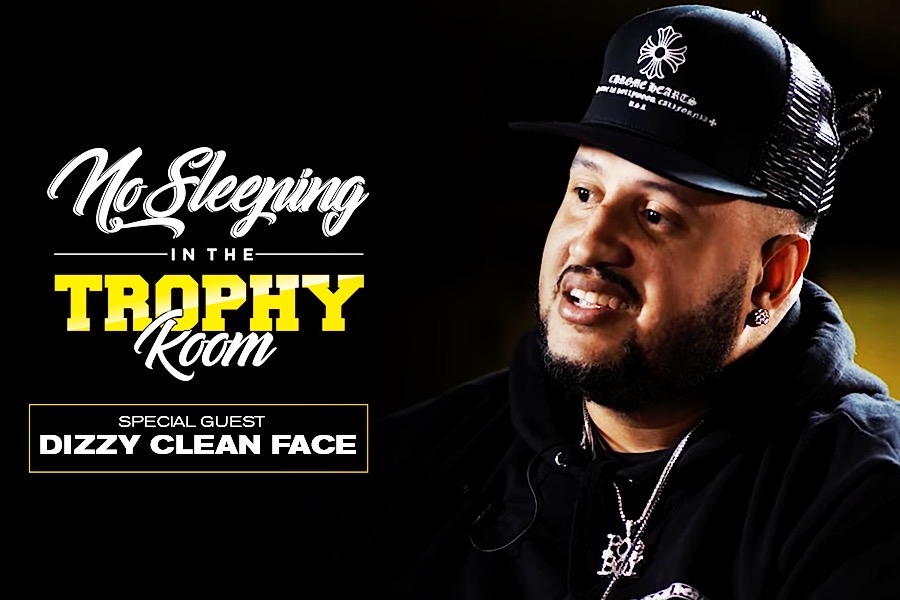 All the while, he felt that there was more that he could be doing, but it would take a near-tragedy to introduce him to the reality of actually pursuing his passion. It was while on a road trip to Orlando that he and his family were involved in an accident that saw his car flip over at least six times. Yet, they emerged without a scratch. He chose not to ignore what he believed to be a wake-up call.

“I was not following my purpose.”

It wouldn’t be long before he quit his day job and started from scratch within the music industry, grabbing onto any hustle he could during the time whether it be promoting events or passing out flyers. His consistency would eventually lead him to Byron Trice of Slip-N-Slide Records.

Once again, Flores found himself at a crossroad, noting his initial hesitation to take on the unpaid internship that he was being offered as opposed to his newfound success as a promoter. All the while, he was tasked with weighing the harsh reality of watching those around him ends up incarcerated or killed.

“It wasn’t a lot of options,” he recalls.

His time at Slip-N-Slide was most spent at a then-emerging Rick Ross’ side, driving the rapper to shows and filling in the gaps where necessary. It didn’t take long before Flores was privy to a conversation between the MMG honcho and Gunplay in which Ross declared he recorded a song that was going to change his life. Within a month’s time, “Hustlin” had hit the airwaves.

”It happened so fast,” Flores says. “...I was just like, ‘Wow this is real. I got to start paying a little more attention to this.’”

From then on, he began to piece together the earliest stage of his career as an A&R. His first success would arrive with the opportunity to connect the dots on Mims’ “This Is Why I’m Hot (Remix).” 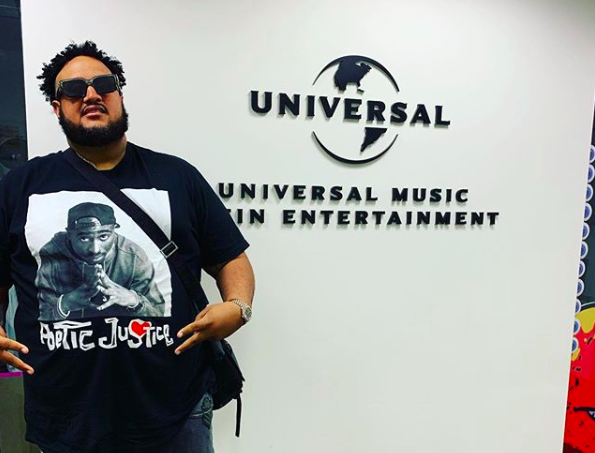 Equipped with a global ear and keen intuition, Flores was the mind behind adding an island sound to the record. Pairing this with his persistence, he tracked down Junior Reid who would eventually add his memorable verse to the classic.

The high of a No. 1 global record, however, would soon turn to a sobering moment that sharpened Flores’ understanding of the industry.

“Here comes the business part,” he remarks of the memory of making little to no money on royalties due to the heavy use of samples in the track. It’s the experience that pushed the exec to verse himself on the ins-and-outs of publishing, and the backend of crafting some of the world’s greatest hits.

It hasn’t been without great sacrifice, either. For Flores, no setback could really throw him off the path because, simply put, there was no other route available.

“I put everything into this. There was no second option,” he says, reminiscing back to his near-death experience that set him on this road to begin with. “...I’m here for a real reason.”

If there’s ever any doubt about what that reason is, it doesn’t take much to place a finger on the aural magic that has come of it. Armed with a mission of uniting the world through music, Flores’ victories include cuts like DJ Snake’s “Eres Top” with Diddy and Ozuna, J Balvin and Tyga’s “Loco Contigo” link-up; and of course, the Cardi B-assisted “Taki Taki” anthem.

The key to finding such a pattern of success is fairly simple in Flores’ terms.

“It’s all about being true to yourself and feeling the music,” he advises. “You got to feel it, You got to believe in it.”