“I was so mad. You violated me and my family,” he said.

Ice Cube planned to take a man’s life for deceiving his mother out of money. The “It Was A Good Day” emcee spoke about the incident during an appearance on “In Depth with Graham Bensinger.” He said that a “classmate” tricked his mother out of $20 with “some cockamamie story” and the rapper tried to retaliate.

“I was so mad. You violated me and my family,” Cube said. “So, me and my friends were going around the corner to kill him. And he wasn’t home. So, thank God. … Because we were young, we were mad, we had a weapon, and it was going to happen.” 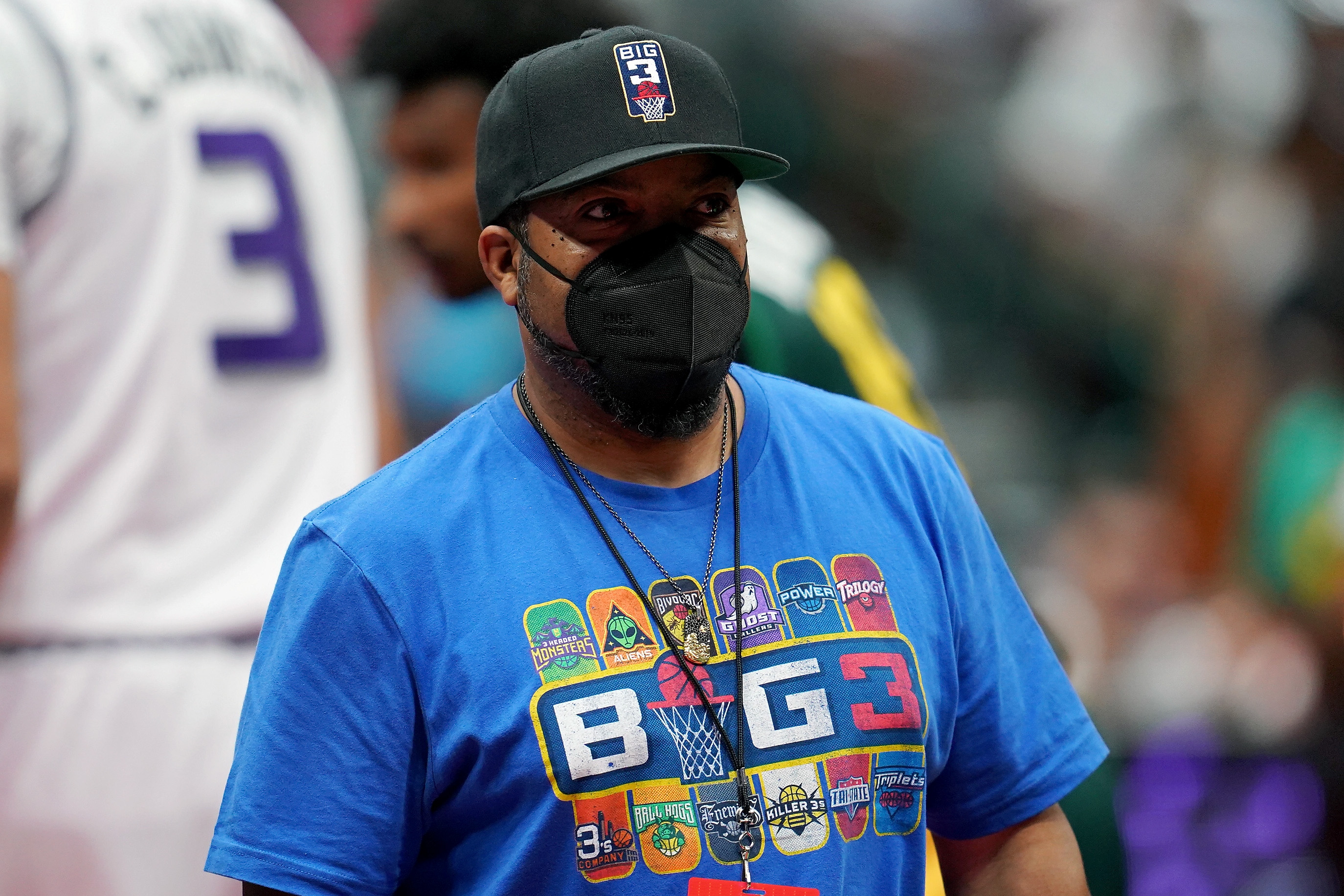 The Next Friday actor says he often thinks about that moment and how different his life would have been if he had gone through with his plan. “It would’ve been stupid and I wouldn’t be sitting here if it did happen. Like I said, I’m glad he wasn’t there,” he said. “Because nobody should die over $20.

Luckily, Cube’s life turned out for the better. His BIG3 basketball league, which he founded back in 2017, recently inked a deal with Triller. The entertainment video platform will host the organization’s first all-star game and split advertising revenue from league events. 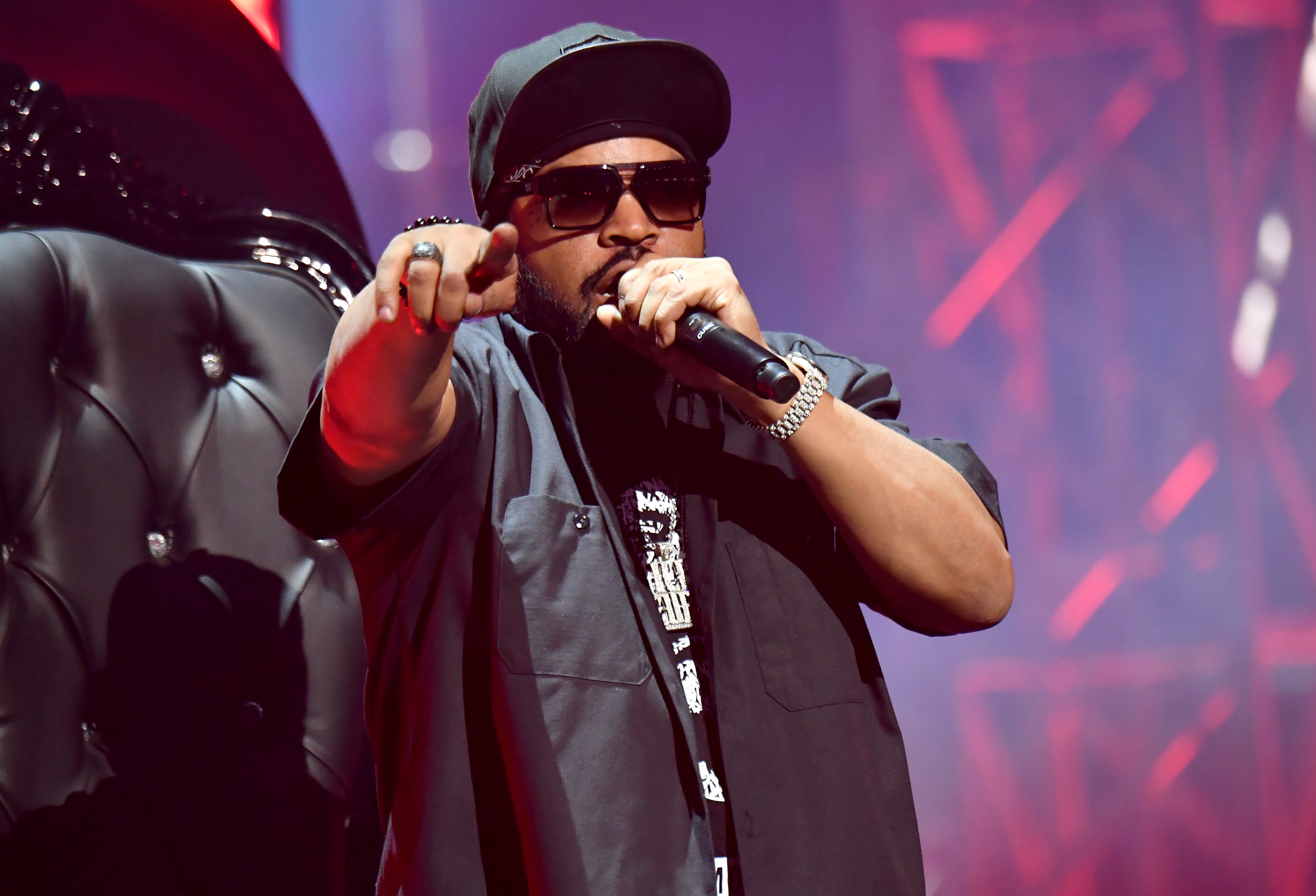 Last month, the N.W.A. MC teamed up with Derrick Armstrong of 115 Management to donate 2,000 face masks to students at Bacone College in Oklahoma to help curb the rise of the COVID-19.

“We are incredibly grateful to Ice Cube and Mr. Armstrong. This is a generous gift that comes at a time when this virus is experiencing a resurgence in our area,” Dr. Ferlin Clark, Bacone’s president, said in a statement. “We are dedicated to keeping our students safe and healthy, and this will have a lasting impact on our efforts.”

Check out Cube’s interview below.