The couple revealed that they are having a son.

Rotimi and his fiancée Vanessa Mdee are expecting their first child together.

The couple, who have been engaged for almost a year, revealed to People that they are having a little boy. “We are super excited to welcome our son. As first-time parents, everything about this experience has been a brand-new challenge,” the pair said in a statement to the outlet. “We love it.”

Rotimi and Vanessa first met at an Essence afterparty. The “In My Bed” singer was initially there with another woman, who ended up getting sick and couldn't make it to the party. There, he met Vanessa and the two talked for hours. 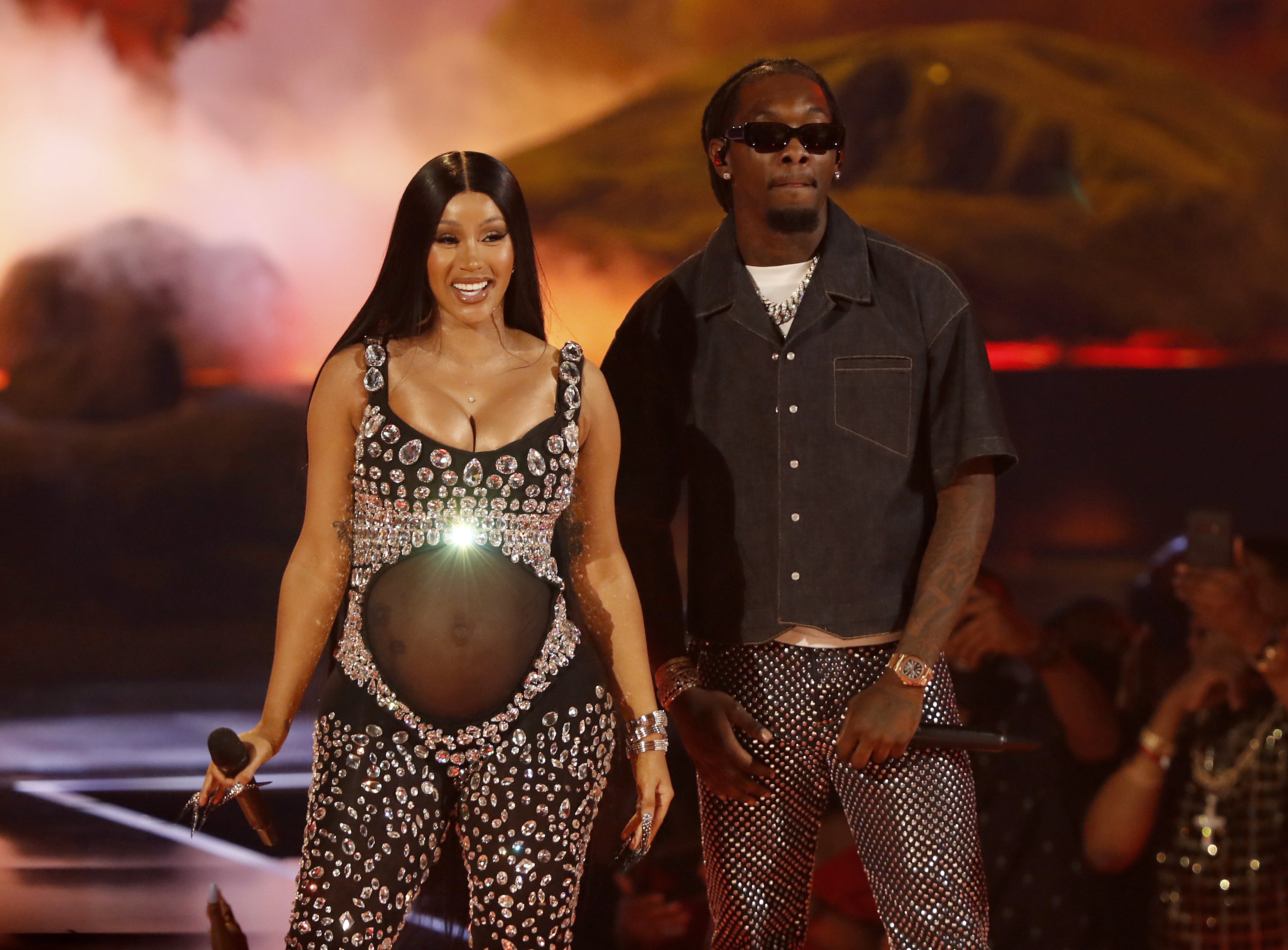 Vanessa traveled back to her home in Africa, but the two kept in touch and Rotimi said they “quickly realized we couldn’t and didn’t want to live without each other.”

In Dec. 2020, the former “Power” star asked Vanessa to marry him. “She said YES!” he captioned a post showing off her huge diamond rock. “You are my everything. My angel. In 2015, I prayed that whoever my wife was going to be and wherever she was at the moment, I hoped she was happy, having a good day and receiving GOD’S abundance.”

He continued, “Fast forward ...YOU... you make me such a better man.. I’m in debt to God for you. I will pay him back by loving you & giving you everything that you deserve. Nakupenda.” 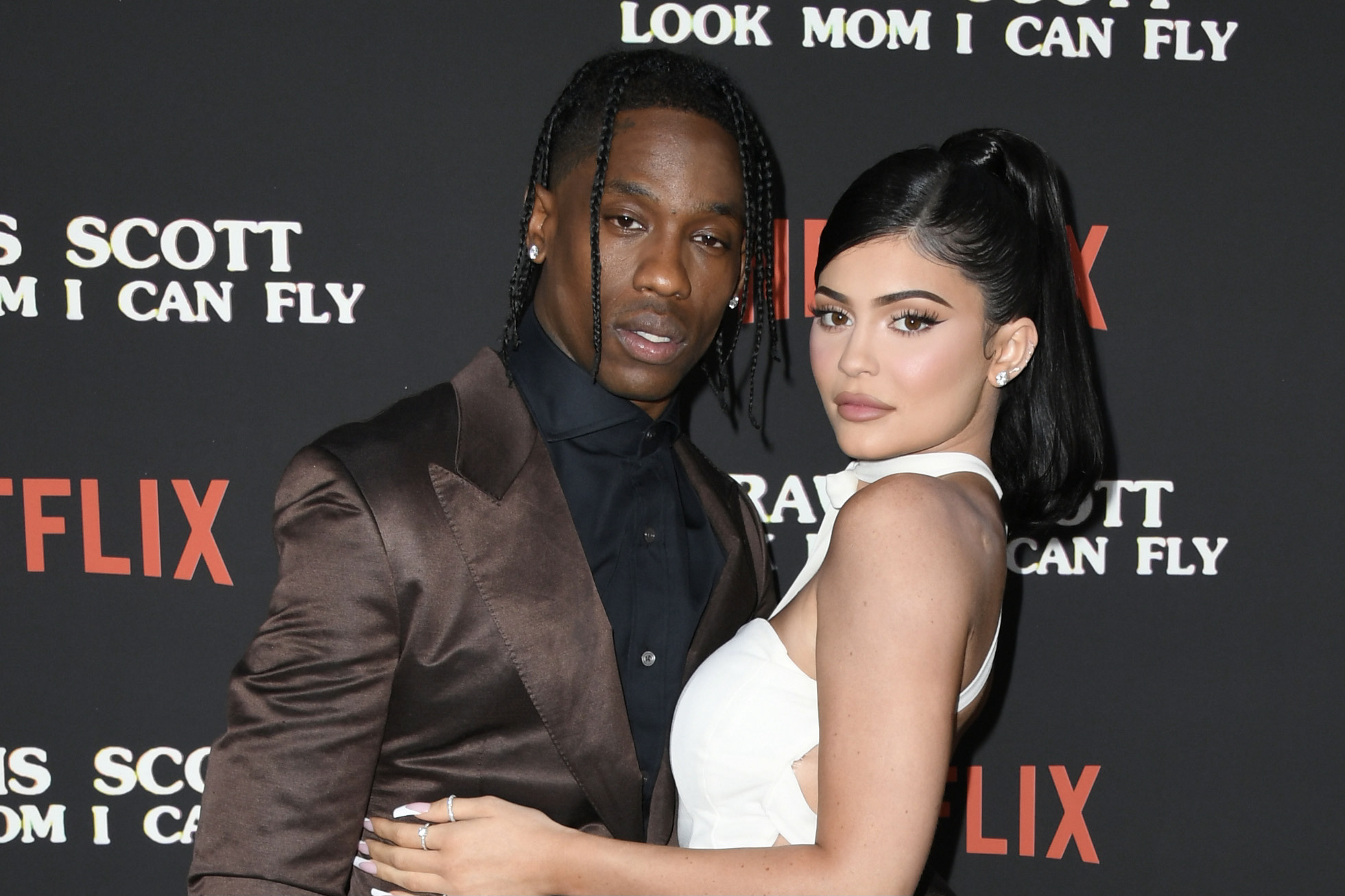 The couple is now preparing to become parents. Vanessa told People that the pregnancy has been “smooth” so far. “He’s been so good to us. No real pain or symptoms,” she said. “Some funny cravings and food aversions here and there. It’s been much harder in these final weeks because he’s preparing his arrival, but all in all, we’ve been super blessed.”

Congrats to Vanessa and Rotimi on their new bundle of joy. Check out some of their maternity photos below.