Akon says R. Kelly should have the right to “redeem” himself

“He has the right to try to make right by those he hurt,” he said. “And then, the people that he hurt also have the right to decide if they wanna forgive him.”

Akon believes R. Kelly should be given a chance to “redeem” himself by making things right with the men, women and boys he abused.

During an interview with TMZ, the “Locked Up” emcee shared his thoughts about Kelly’s recent trial, where the disgraced singer was found guilty of nine federal charges — including sex trafficking and racketeering. “This is how I see it,” he said. “I believe that God makes no mistakes. People can debate back and forth all day, but if it’s happening to him, it’s supposed to happen to him for whatever reasons — that’s God’s reasons on why it’s going down.” 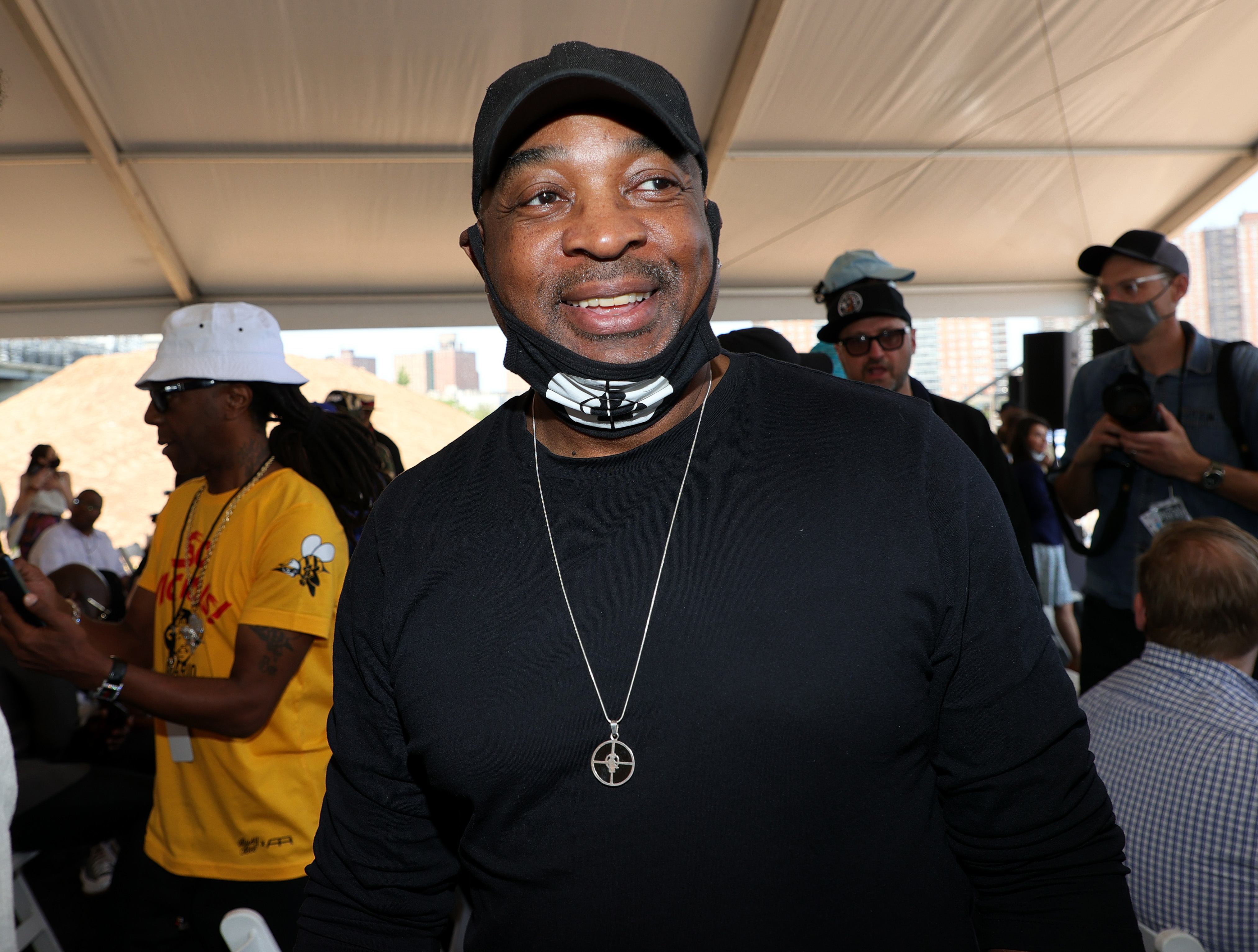 Akon then went on to say Kelly needs to “reevaluate” his whole life, but says there is a way for him to redeem himself after he accepts his crimes.

“People aren’t here to hate each other for a reason, like, everyone is going to make a mistake and everyone has the right to redeem themselves from those mistakes — even him,” added. “He has the right to try to make right by those he hurt. And then, the people that he hurt also have the right to decide if they wanna forgive him.” 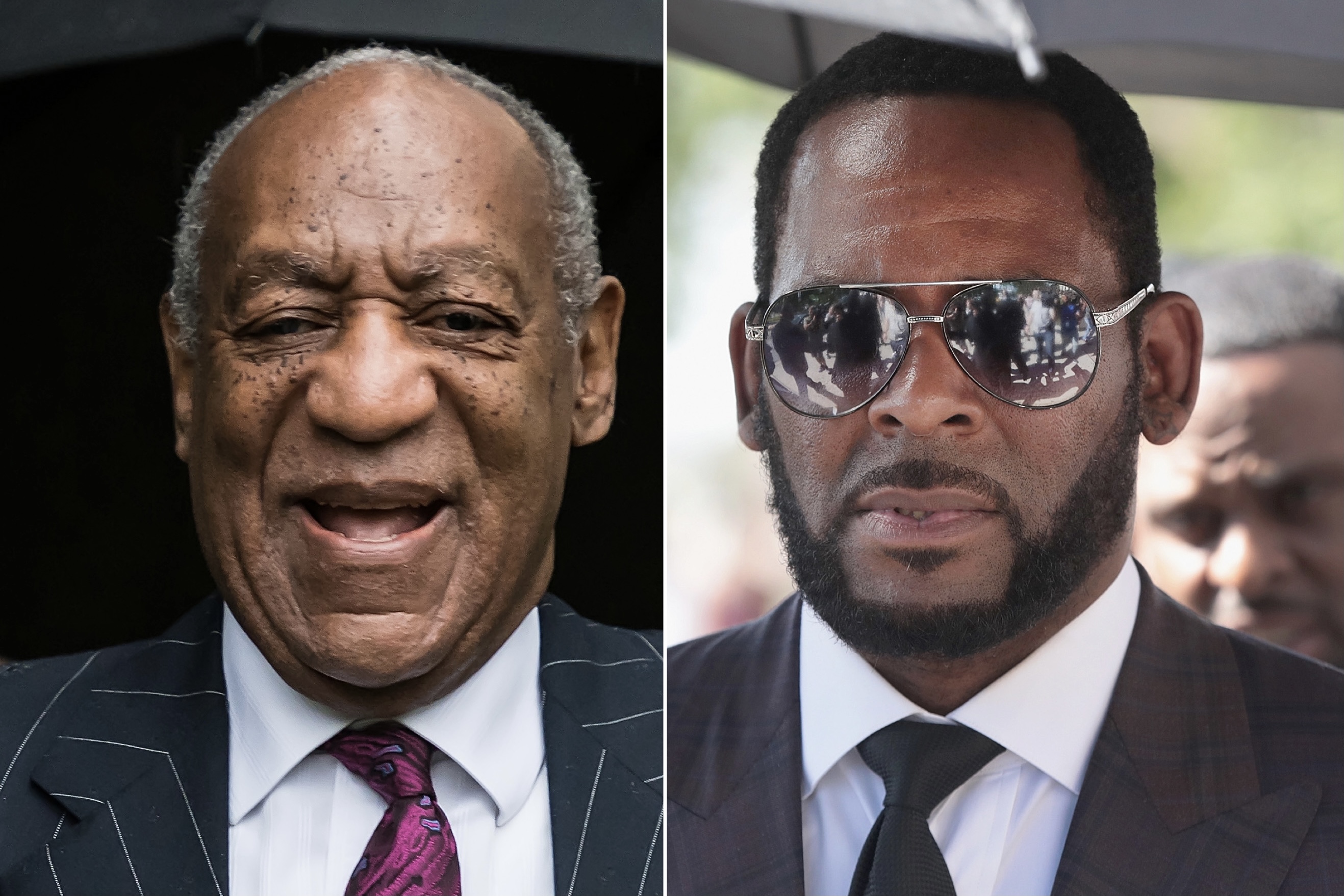 Kelly’s sentencing is scheduled for May 4. The “Step In The Name of Love” singer is looking at serving anywhere between 10 years and life in prison. Attorney Deveraux Cannick said the government chose certain evidence to support its narrative and his client was “disappointed” in the outcome of the trial. He also stated that he is “sure” Kelly will make plans to appeal the verdict.

However, the “Ignition” singer’s legal woes are far from over. He is still facing a state trial in Minnesota and federal charges in Illinois — where he pleaded not guilty to filming himself having sex with underage girls and paying off potential witnesses for his 2008 trial to get them to fabricate their stories.

Check out Akon’s interview below.