Many people drowned in their homes and cars as the storm brought unprecedented rain.

At least 46 people have now died in the aftermath of Hurricane Ida as remnants of the devastating tropical depression blew through the northeast on Wednesday (Sept. 1) and Thursday (Sept. 2).

Remnants of Ida, which hit Louisiana as a Category 4 storm on Sunday (Aug. 29), brought unprecedented amounts of rain to New York and New Jersey. For the first time ever, ABC 7 reports, a Flash Flood Emergency was issued for northern New Jersey, New York City and Westchester County; while at least one tornado was confirmed to touch ground in southern New Jersey on Thursday.

According to the Associated Press, most of the storm’s victims fatally drowned in their homes or cars as flash floods and record-breaking rain affected areas stretching from Maryland to Connecticut. 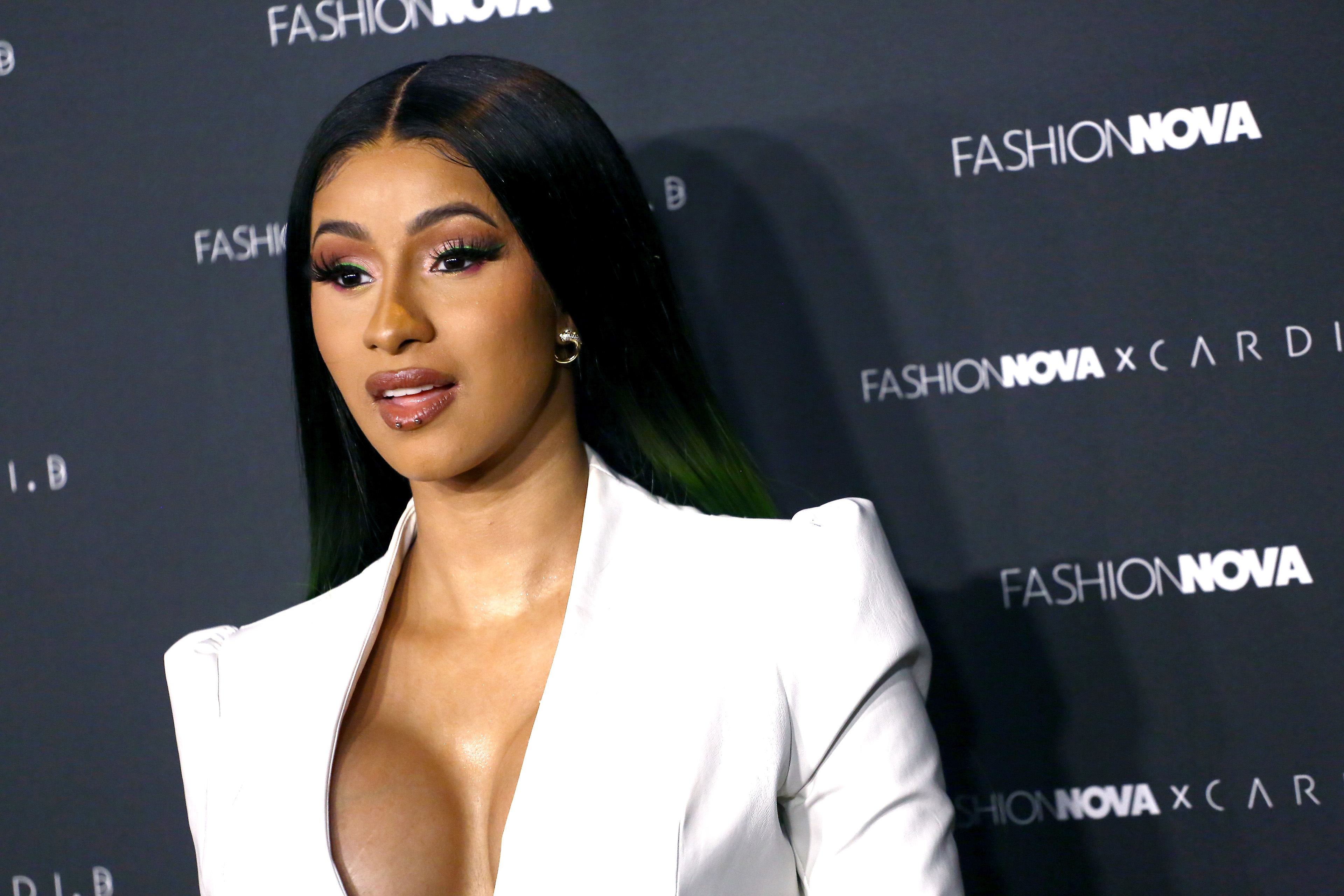 At least 23 of those killed died in New Jersey, Gov. Phil Murphy said. The New York City Police Department reported at least 13 deaths in the city, including 11 individuals who passed away after drowning in flooded basement apartments.

At least five people died in Pennsylvania, including one person who was killed by a falling tree and another who drowned in his car after saving his wife. A state trooper was also killed in Connecticut and another person passed away due to the storm in Maryland. 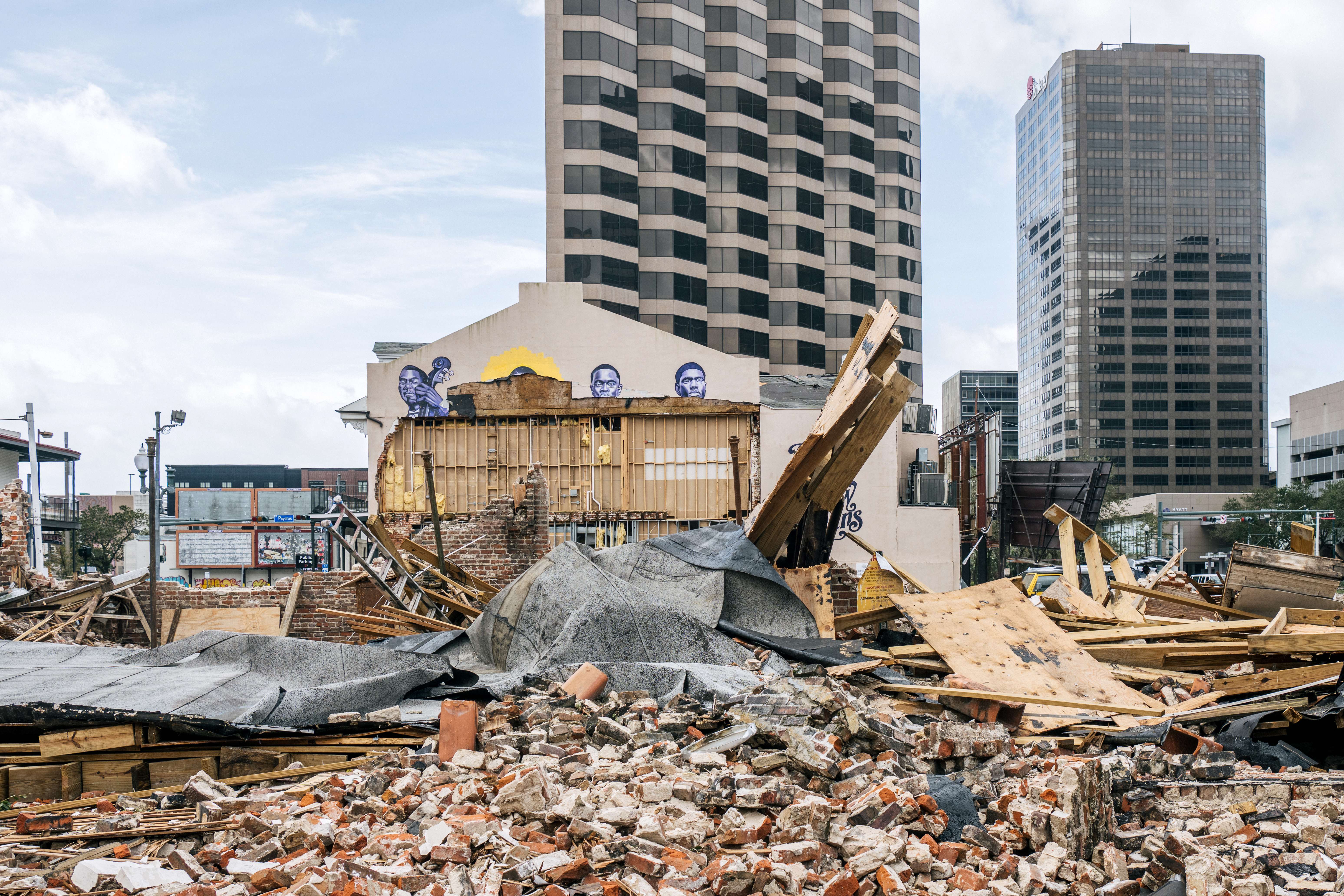 According to AP, the Newark Airport also flooded and extreme rainfall brought the Schuylkill River to its highest levels since 1902. Besides unprecedented rain, tornadoes also left tens of thousands of homes and businesses without power.

“We did not know that between 8:50 and 9:50 p.m. last night that the heavens would literally open up and bring Niagara Falls level of water to the streets of New York,” Gov. Kathy Hochul, who took over last week after Former Gov. Andrew Cuomo resigned, said in a press conference.