Whitney Houston to be honored with new MAC Cosmetics line

The beauty brand’s upcoming collection will drop in 2022 in support of ‘I Wanna Dance With Somebody.’

Whitney Houston’s legacy and iconic beauty looks will be the center of an upcoming MAC Cosmetics line. On Tuesday (Sept. 28), the makeup brand announced it will honor the late star with a new collection that’s being co-created with the Whitney Houston Estate.

According to a statement, the makeup line will launch in 2022 in support of Houston’s upcoming biopic, I Wanna Dance With Somebody.

“Whitney Houston is a true legend whose talent has and will continue to transcend decades,” MAC Cosmetics Chief Marketing Officer Aïda Moudachirou-Rebois said.

“Just like the depths of her vocal range, she was a true beauty and MAC lover who could seamlessly go from a natural ‘no makeup-makeup look’ to full glam and bold colors without missing a beat,” Moudachirou-Rebois added. “We are honored to support Whitney’s upcoming biopic and to continue to help tell her beauty story in many moments to come.” 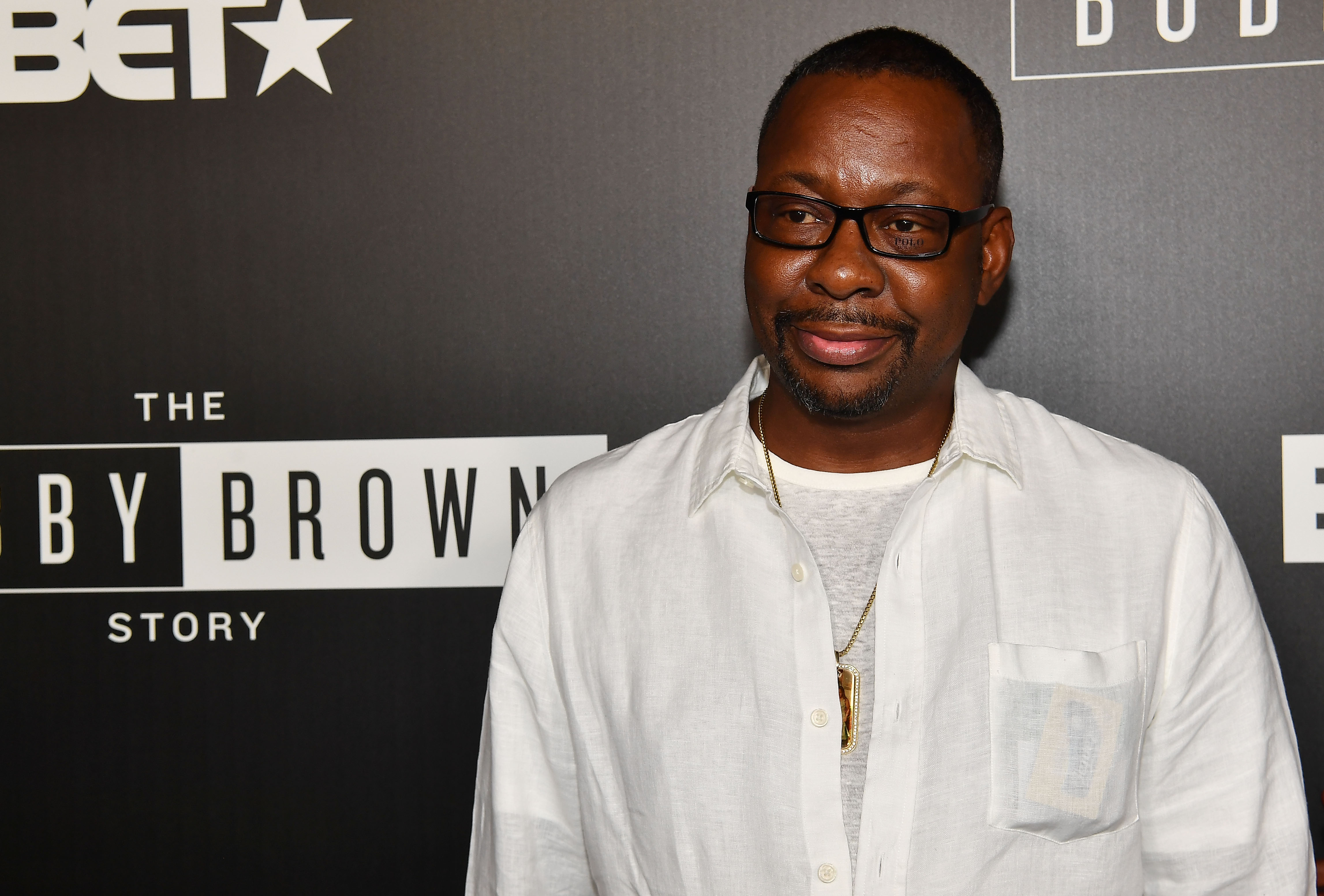 The Whitney Houston Estate also announced the partnership via the singer’s Instagram page, writing, “[MAC] has inked a long-term, multi-faceted partnership with the Whitney Houston Estate. The beauty brand is set to launch a collection in 2022 as part of the collaboration and will support the upcoming biopic by recreating some of Whitney’s most memorable beauty looks for the film.”

In a statement, Houston’s sister Pat Houston added, “Whitney possessed once-in-a-lifetime inner and outer beauty. As the film begins production, it’s so gratifying to develop a brand partnership with MAC Cosmetics. MAC was Whitney’s favorite cosmetics line and I know they will honor her legacy and her beauty.” 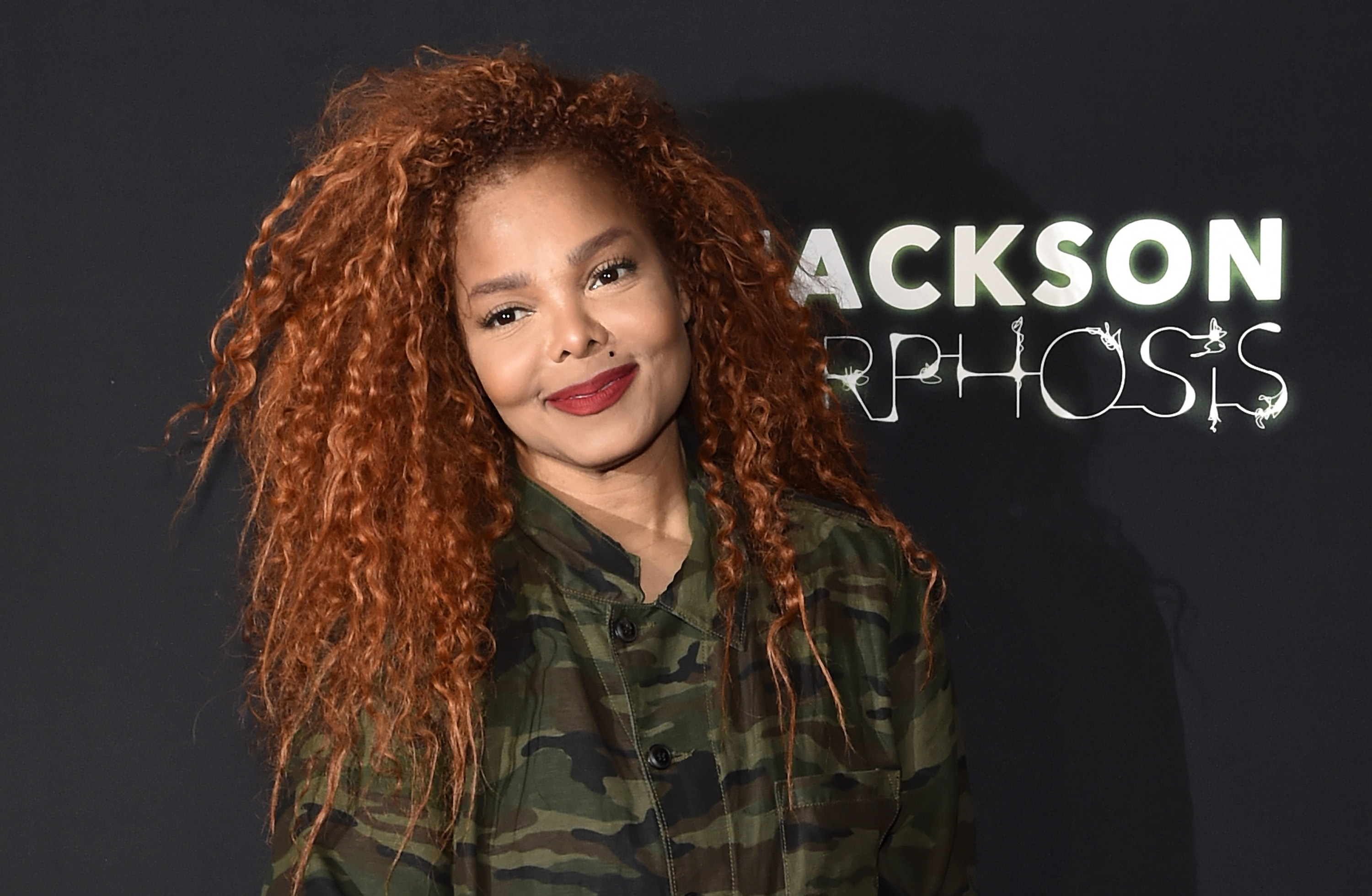 Although Houston’s biopic is on the way, a remake of The Bodyguard has hit some snags. As reported by REVOLT, Bobby Brown said he did not support the idea just days after playwright Matthew López was tasked with rewriting the classic film. The Bodyguard originally aired in 1992 co-starring Kevin Costner and grossed $400 million worldwide.