The recently freed actor has some thoughts on Kelly’s guilty verdict.

Bill Cosby has some thoughts on R. Kelly’s recent conviction, TMZ reports. The 84-year-old actor, who was freed from prison in June, reportedly complained that Kelly was “railroaded” during his trial, his spokesman told the outlet.

According to TMZ, Andrew Wyatt, Cosby’s spokesperson, said Cosby also believes systemic racism was at play. “The Cosby Show” star blames attorney Gloria Allred, who prosecuted Kelly, for the singer’s guilty verdict. Allred represented several of Kelly’s victims and also represented some of Cosby’s accusers during his own trial.

Wyatt said Cosby believes Kelly won’t be sentenced for his crimes because he expects an appeals court will overturn the conviction. Deveraux Cannick, Kelly’s lawyer, already announced his plans to file an appeal. 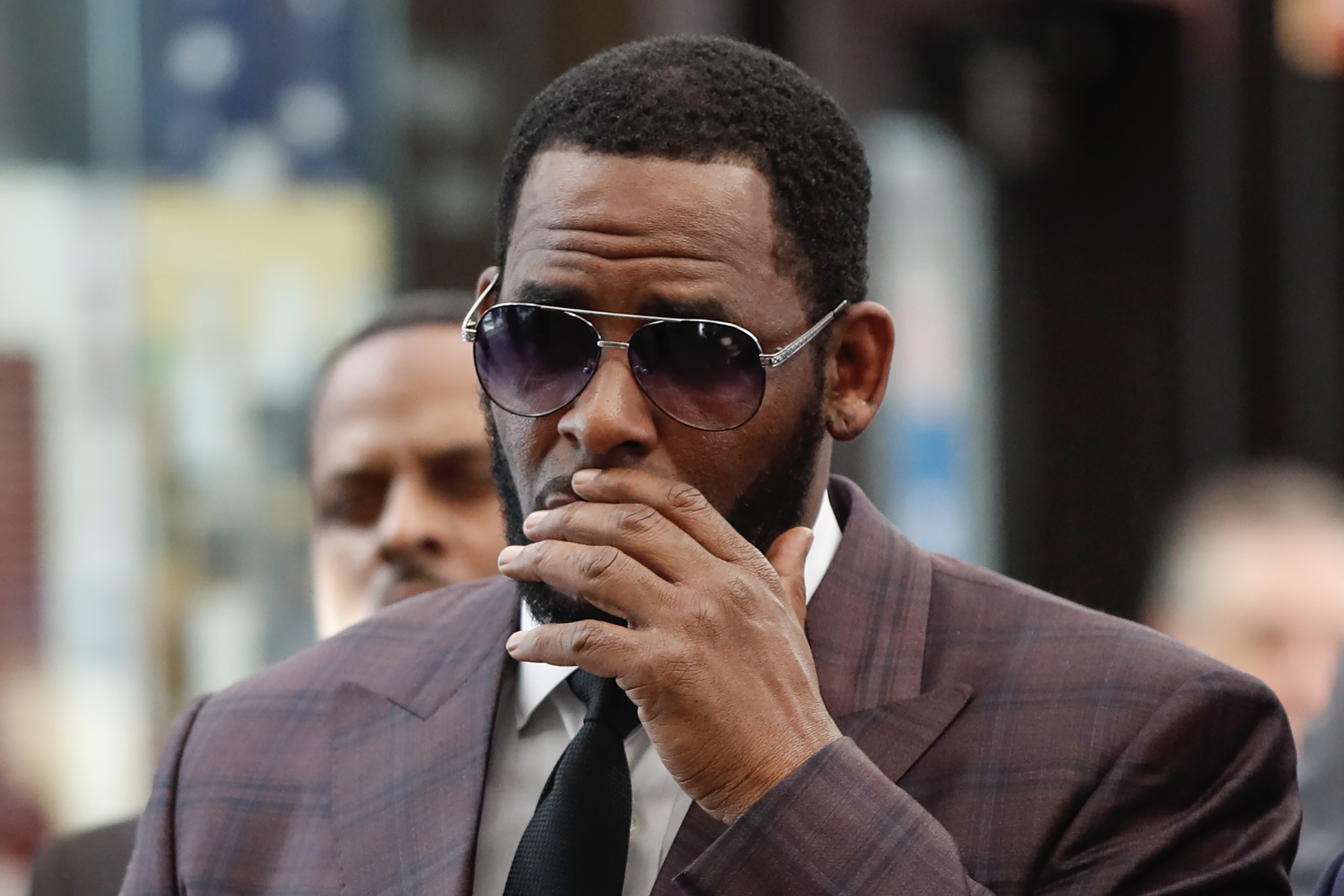 As reported by REVOLT, Kelly was convicted of one count of racketeering; 14 underlying acts of sexual exploitation of a child, bribery, kidnapping and sex trafficking; and eight counts of violations of the Mann Act on Monday (Sept. 27). The 54-year-old is set to be sentenced on May 4, 2022 and faces a minimum of 10 years in prison.

Cosby previously faced his own legal troubles, but was freed after Pennsylvania’s highest court overturned his sexual assault conviction. The court found that Cosby never should have been charged because of an agreement he made with a previous prosecutor, and therefore ruled to release him from the Pennsylvania state prison where he served two out of his three-to-10-year sentence. 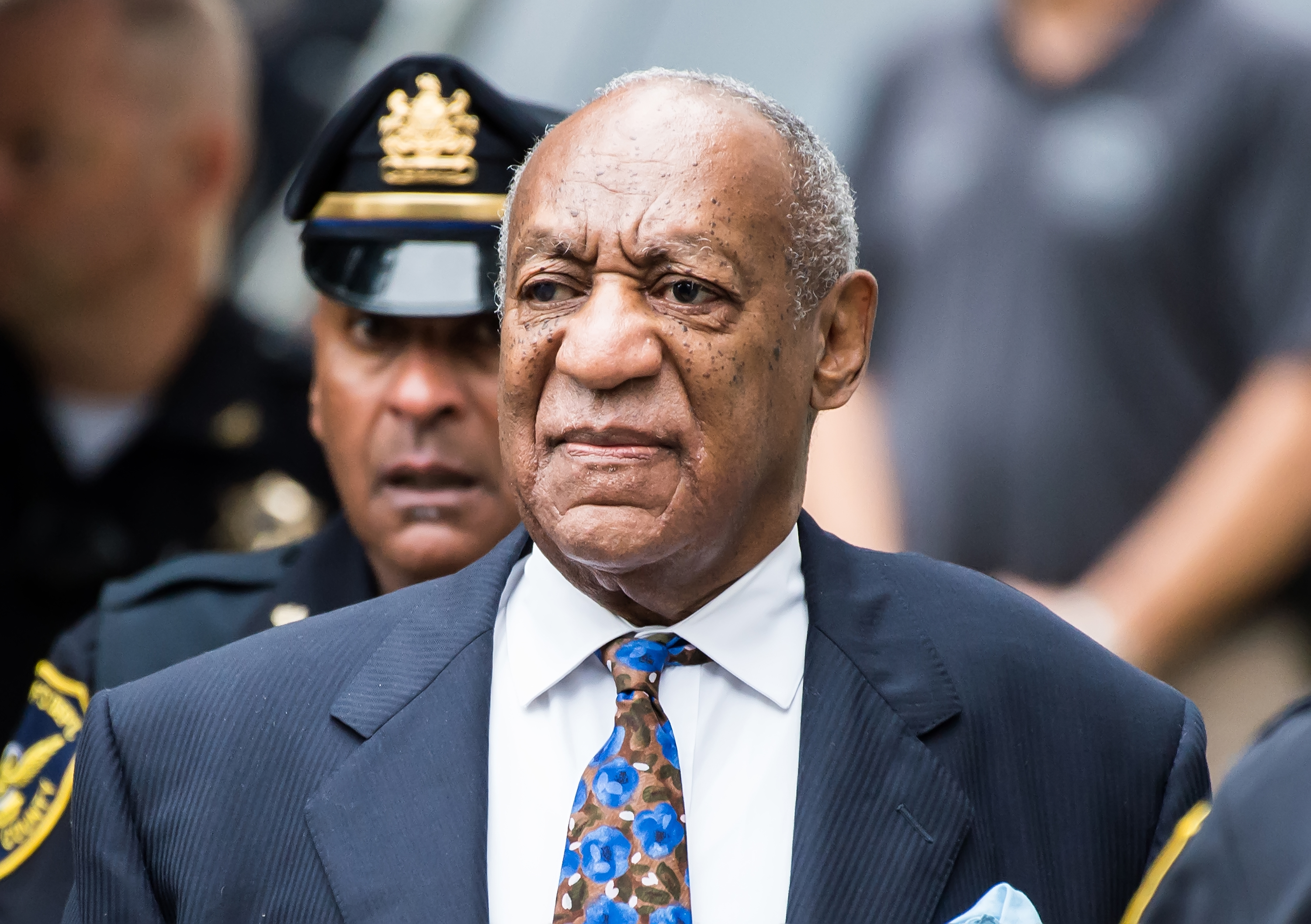 Kelly is not known to have made any similar deals with prosecutors.

Cosby is still the target of a Los Angeles civil lawsuit filed by Judy Huth. In 2014, Huth sued Cosby and claimed he sexually assaulted her at the Playboy Mansion in 1974, but the suit took a backseat to Cosby’s ongoing criminal case at the time. Now that the comedian is freed from prison, he is legally able to testify in Huth’s suit. However, in August, he declined to comment on the accusations and instead said he would exercise his Fifth Amendment right.