The singer previously concerned fans when he said he was on his “last victory lap around the sun.”

Days after sharing a cryptic post about his “last victory lap around the sun,” August Alsina returned to Instagram to ease everyone’s concerns. On Wednesday (Sept. 22), the singer posted a selfie alongside the following caption: “Be at ease, please. LIFE is LOVE..& cus of you, I’m filled w/ both. May the next musical run, be a fun & cherished one.”

August’s update seemingly addresses his previous Instagram post in which he told fans that his next few projects just may be his last.

“To all the loved 1’s who support me; These last couple projects are likely to be the last you see/hear of August Alsina,” he wrote on Sept. 20. 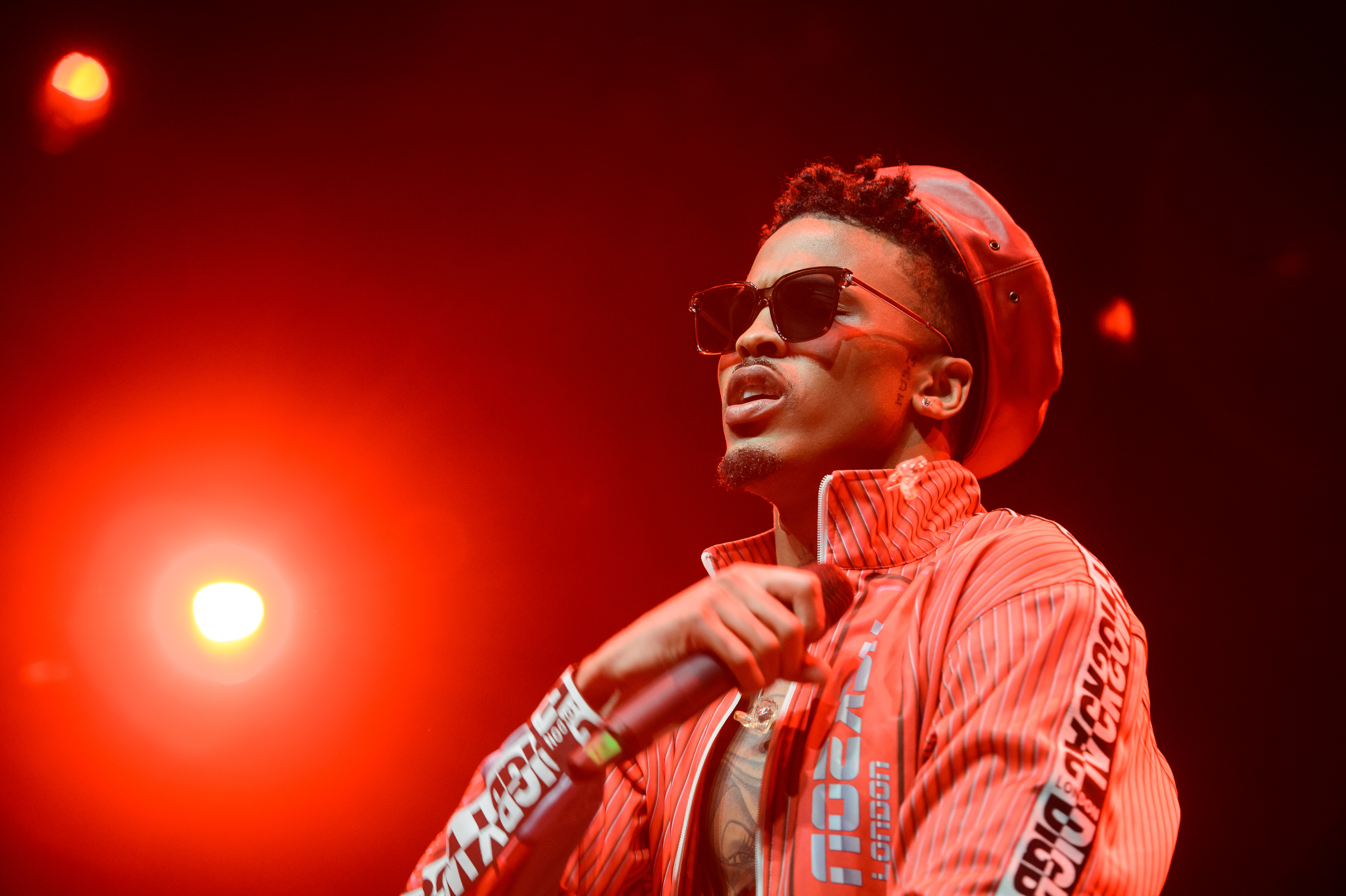 “W/ that said, it is my hope that we can enjoy each other while I’m here on my last victory lap around the sun. I’ll strive to make it as nostalgic as possible for you w/ beautiful tunes & high vibes. With great love, always.”

Shortly after, fans of August immediately expressed their concerns about the well being of the “Kissin’ On My Tattoos” singer, who has been open about his battles with an autoimmune liver disease.

“I have a liver disease where my autoimmune system is fighting against itself,” he revealed in 2017 while a guest on Jada Pinkett Smith’s “Red Table Talk.” “Reality is I’m sick all the time. I’d really like to talk about it, and I’m not looking for anybody’s sympathy. Don’t treat me like I’m a fucking cancer patient because I’m not.” 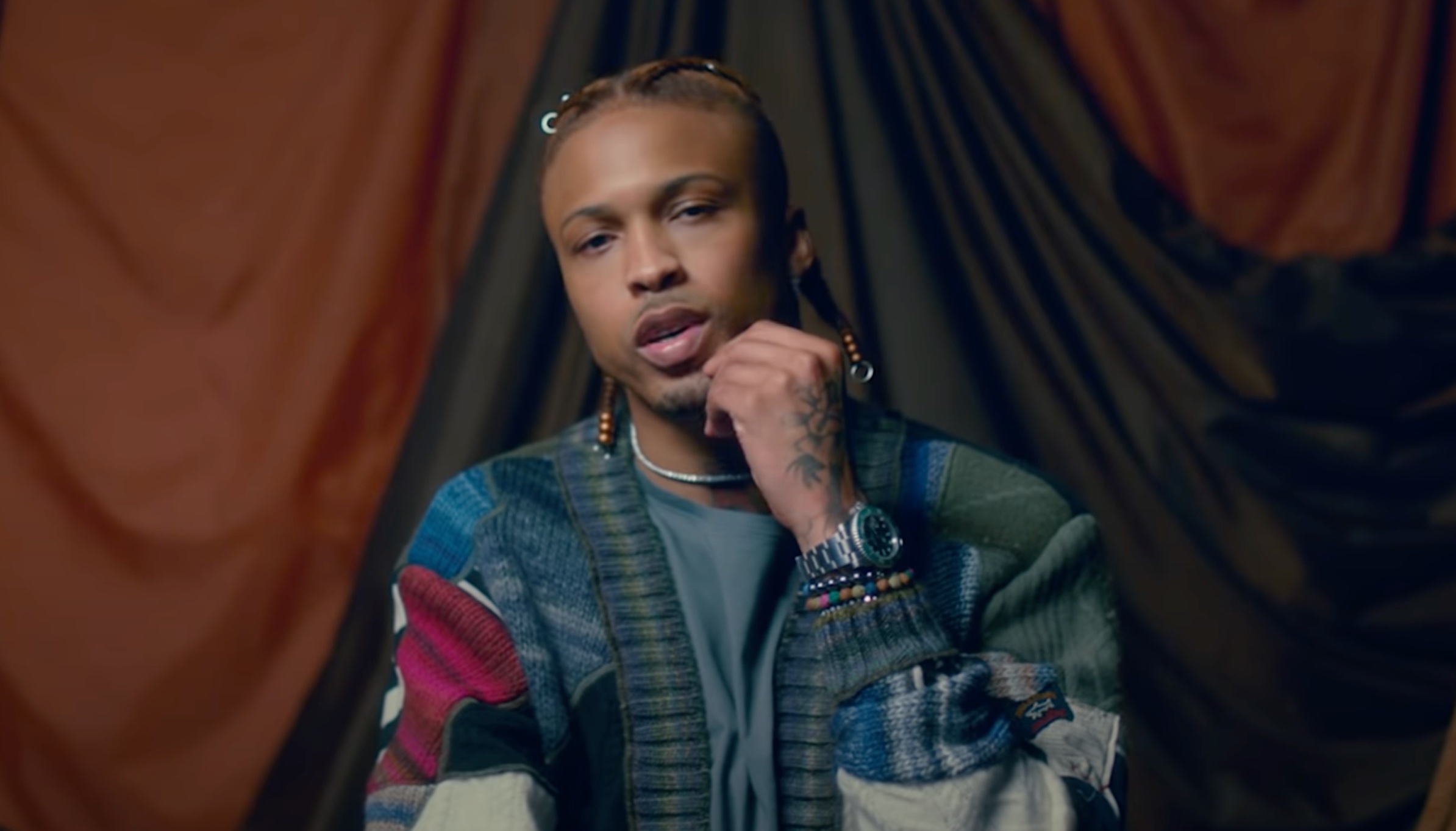 Two years later, August informed fans that he was cancelling his performance at the 2019 Essence Festival because the disease caused nerve damage that prevented him from being able to walk.

While it’s not clear when August Alsina plans to drop his new music, it’s good to know that he’s doing well. See his Instagram post below.