Cube paid tribute to Johnson on Twitter and said he was “naturally funny.”

Ice Cube paid his respects to Anthony Johnson on Monday (Sept. 20) after news broke that the actor tragically passed away. Cube took to Twitter to remember his Friday co-star and said Johnson was “naturally funny.”

“Sad to wake up to the news about AJ Johnson passing away,” the 52-year-old wrote. “Naturally funny dude who was straight outta Compton at the same time. Sorry I couldn’t bring your character Ezal back to the big screen in Last Friday.”

As reported by REVOLT, TMZ broke the news of Johnson’s passing on Monday morning. According to the outlet, the 55-year-old actor and comedian was found “lifeless” at a Los Angeles store earlier this month. Johnson was then rushed to a nearby hospital where he was tragically pronounced dead. So far, his official cause of death has not been confirmed. 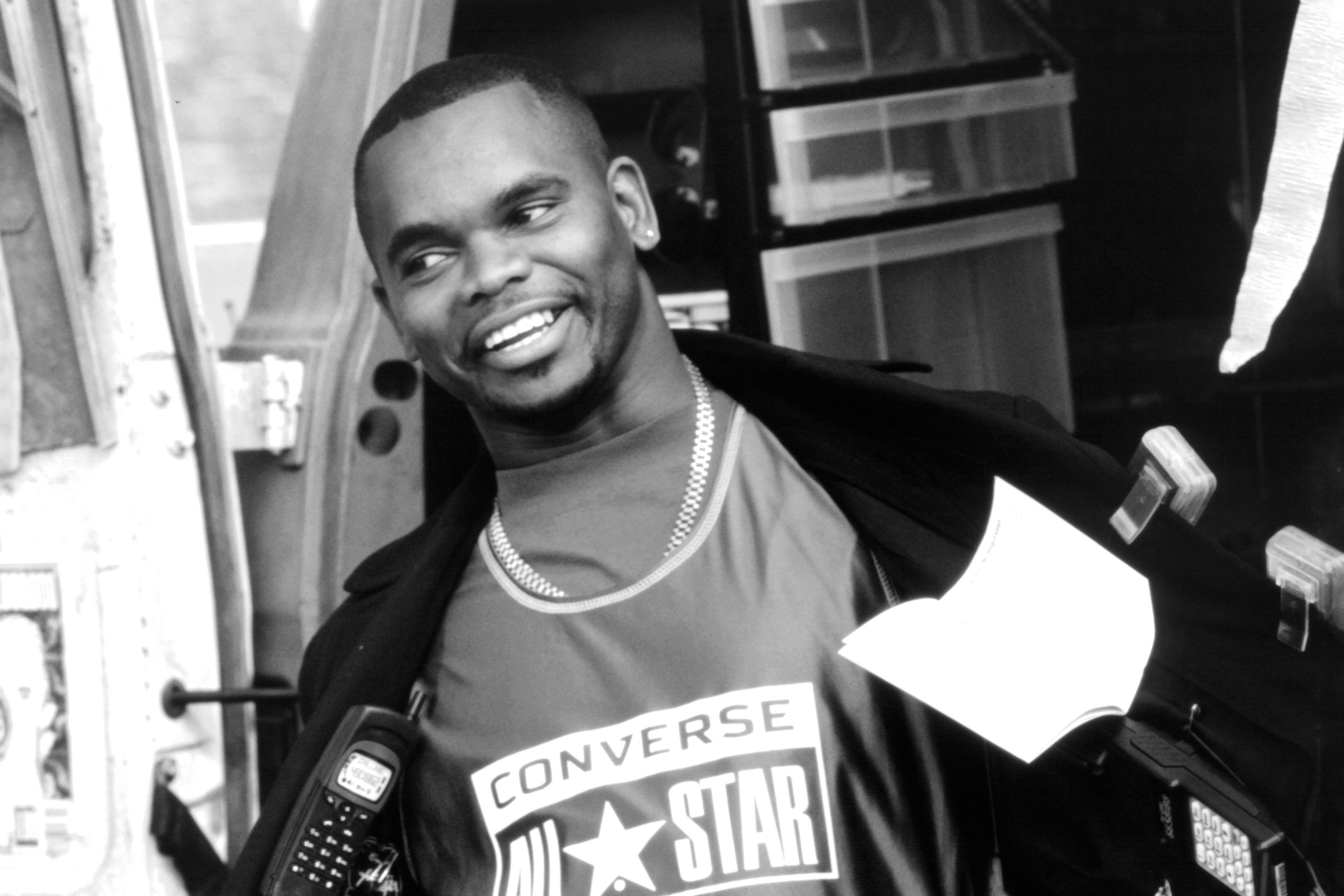 While Johnson was most known for his character Ezal in the 1995 film Friday, he got his start a few years earlier in the movie House Party. Johnson also had a successful run as a standup comedian and went on to act in almost 50 films and TV shows, including Lethal Weapon 3, Menace II Society, “Martin,” The Players Club, B*A*P*S, Panther and I Got The Hook-Up.

Fans hoped Johnson would reprise his role in the upcoming film Last Friday. Details about the fourth and final installment of the Friday franchise are scarce, but Cube’s tweet on Monday suggests the sequel is still on the way. Production for Last Friday has stalled over the years and a few beloved franchise characters — John Witherspoon’s Willie Jones and Tommy Lister Jr.’s Deebo — have sadly passed away. However, in May, Cube revealed he’s written two potential scripts for the film.

See Cube’s tweet about Johnson below. We at REVOLT continue to send our condolences to Johnson’s friends and family at this time.

Sad to wake up to the news about AJ Johnson passing away. Naturally funny dude who was straight outta Compton at the same time. Sorry I couldn’t bring your character Ezal back to the big screen in Last Friday... https://t.co/gKbYZDZ4Br