The Belizean politician will be working on “a bio movie and bio documentary as well as a bio TV series.”

Shyne has been heavily focused on his political career, but he will revisit his music roots as he works on a project about his life. During a recent interview with HipHopDX, the former rapper, who is now the Leader of the Opposition in Belize, revealed that he will be making music for a soundtrack that will accompany his forthcoming biopic.

“I will be doing a bio movie and bio documentary as well as a bio TV series, which will all have corresponding soundtracks,” he said. “I will be making music for those. But for those projects, not for a career, just as an attachment to those projects. You can’t have a movie without a soundtrack. And so I would have to create music for the movie and for the documentary.” 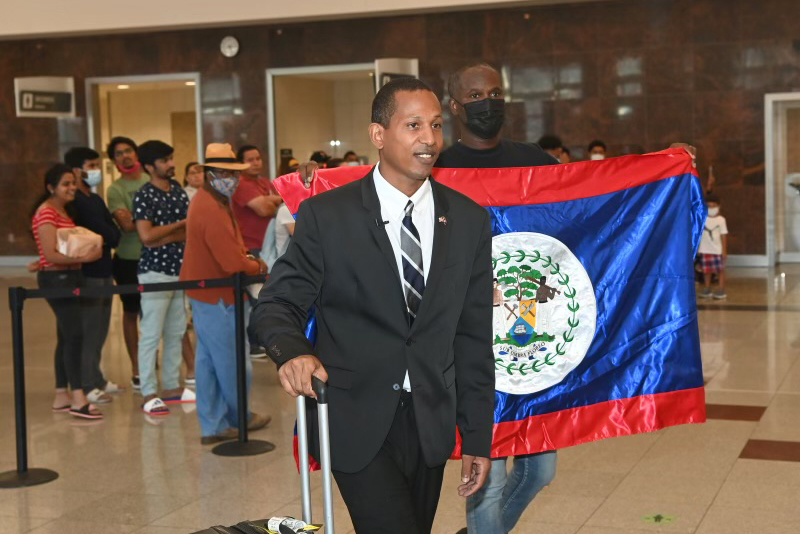 “I would have to create music for the TV series,” he continued. “But again, you’ll hear a lot of Belizean artists with my American artist friends. So it would be a great opportunity to give the Belizean musicians a platform.”

Fortunately, Shyne built relationships with artists in the country as the government’s Music Ambassador, a position he held for a decade. Though he’s no longer in the music industry, he revealed that his “passion” for music is now displayed through his efforts in assisting Belizean artists. 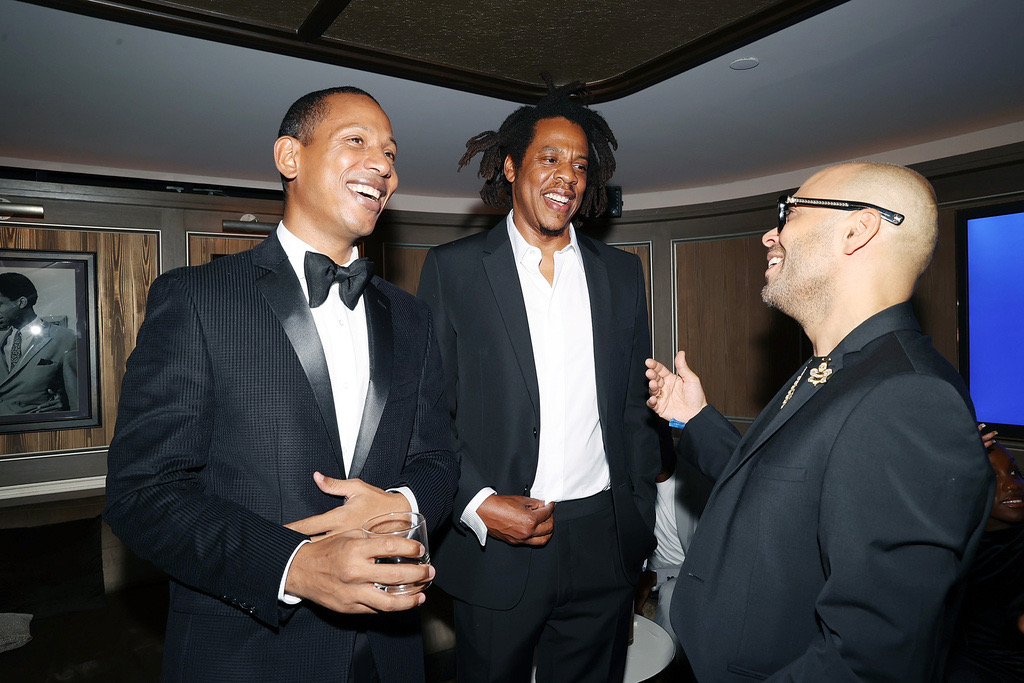 “I never give up on that passion and so I still try to help them, still try to make connections between my American music friends and the Belizean young talent that’s there. I discovered so many young great talent. Now that I have that platform, I’ll be doing all I can to bridge the gap and allow them to walk over that bridge to success. We have great artists like Supa G, Stig Da Artist, T.Y., Tanya Carter, C-Wills and so many great artists that you guys should all check out.”