The title of the Sacramento rapper’s new project was completely inspired by his surroundings.

Mozzy stopped by NYC’s Power 105.1 “The Breakfast Club” Friday (Sept. 17) to discuss a variety of topics, including his latest album Untreated Trauma.

The title of the Sacramento rapper’s new project was completely inspired by his surroundings. “I just feel like a lot of people within our community, a lot of people that look like ourselves, we experience a lot of trauma just growing up being from the hood; whether it be early losses of death or crazy jail time, people away from their kids, they’re young life and I feel like it’s a lot of trauma that we experience that goes untreated,” he explained. “If we lose somebody right now, we’ll go to the funeral, get high, and you know, rep him to death… The people who look like us or come from the streets, I feel like, we look down upon expressing ourselves to somebody else, or just cleansing the soul. And I feel like it’s important to implicate in the music.

Mozzy has some ‘Untreated Trauma’ on new album 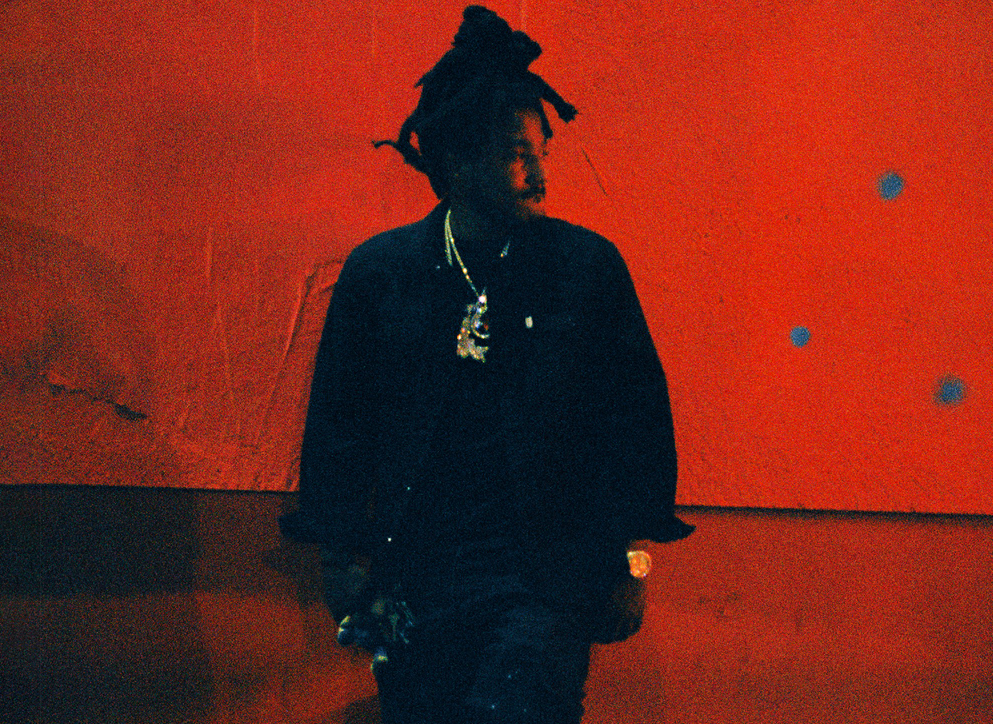 When Charlamagne asks Mozzy when did he realize he had some untreated trauma that needed to be treated, the rapper, born Timothy Patterson, stated, “all the time. I express it through the music. The music is my therapy. That’s what’s therapeutic to me.” “I jump on the freeway, fire up and just black out, cry to particular songs I function with heavy, it’s just my outlet and I know a lot of people don’t have that outlet and they might turn it into a negative versus a positive. I learned that early on, growing up with my grandmother wanting my mom, wanting my pops, etc. I feel like that was traumatizing early on…. Our outlet is either music or gangbanging, etc. I feel like if we cleansed ourselves or if we even attempted to, it’d make a big difference.”

Later in the interview, Mozzy also revealed that he’s been “tweaking with therapists” and his sessions cost $300 per hour.

Check out the full interview with Mozzy below: