MGK has a new album on the way.

Machine Gun Kelly’s got new music on the way.

On Monday (Aug. 9), he announced Born With Horns, a new LP that will be executive produced by his friend and collaborator Travis Barker. He announced the news through an Instagram post that included a photo of himself and Barker flashing their matching “born with horns” tattoos.

“‘Born with horns’ the album. we’re back for round two,” MGK wrote in the caption for the post. He will be unveiling his new single and an accompanying video for it on Wednesday at 9 p.m. PST. 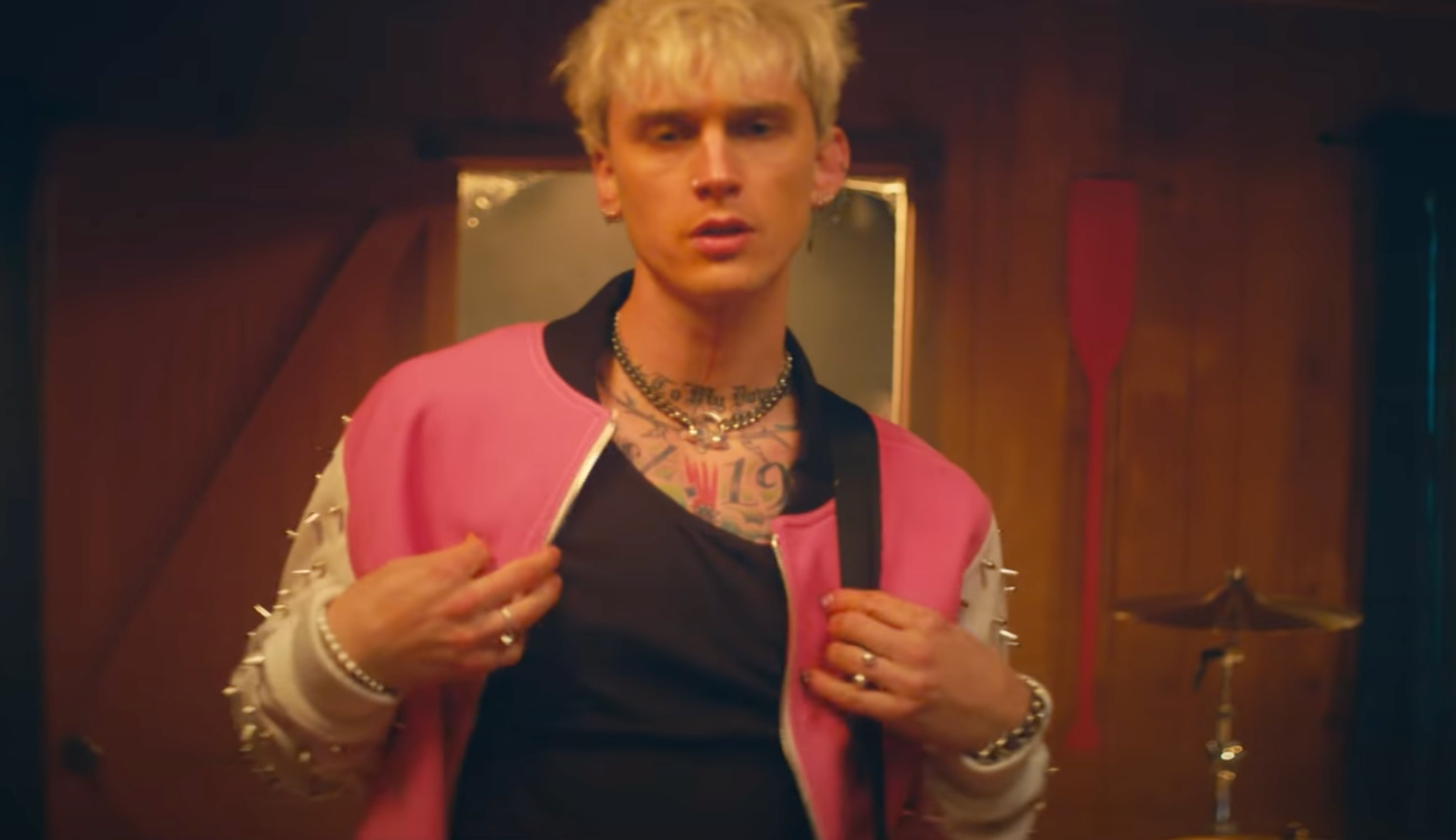 Born With Horns marks MGK’s sixth studio album. It’s a follow up to Tickets To My Downfall, an LP that saw MGK team with Barker to pivot from hip hop to rock and gain a No. 1 spot on the Billboard 200 albums chart in the process. Laced with memorable melodies that evoke the sounds of mid-2000s punk rock, the LP is MGK’s most commercially successful to date. It’s been certified platinum by the Recording Industry Association of America (RIAA).

Months after he released Tickets To My Downfall, he unloaded Downfalls High, a musical that features music from the album. Addressing the musical on social media, MGK appeared to be in awe of its success. 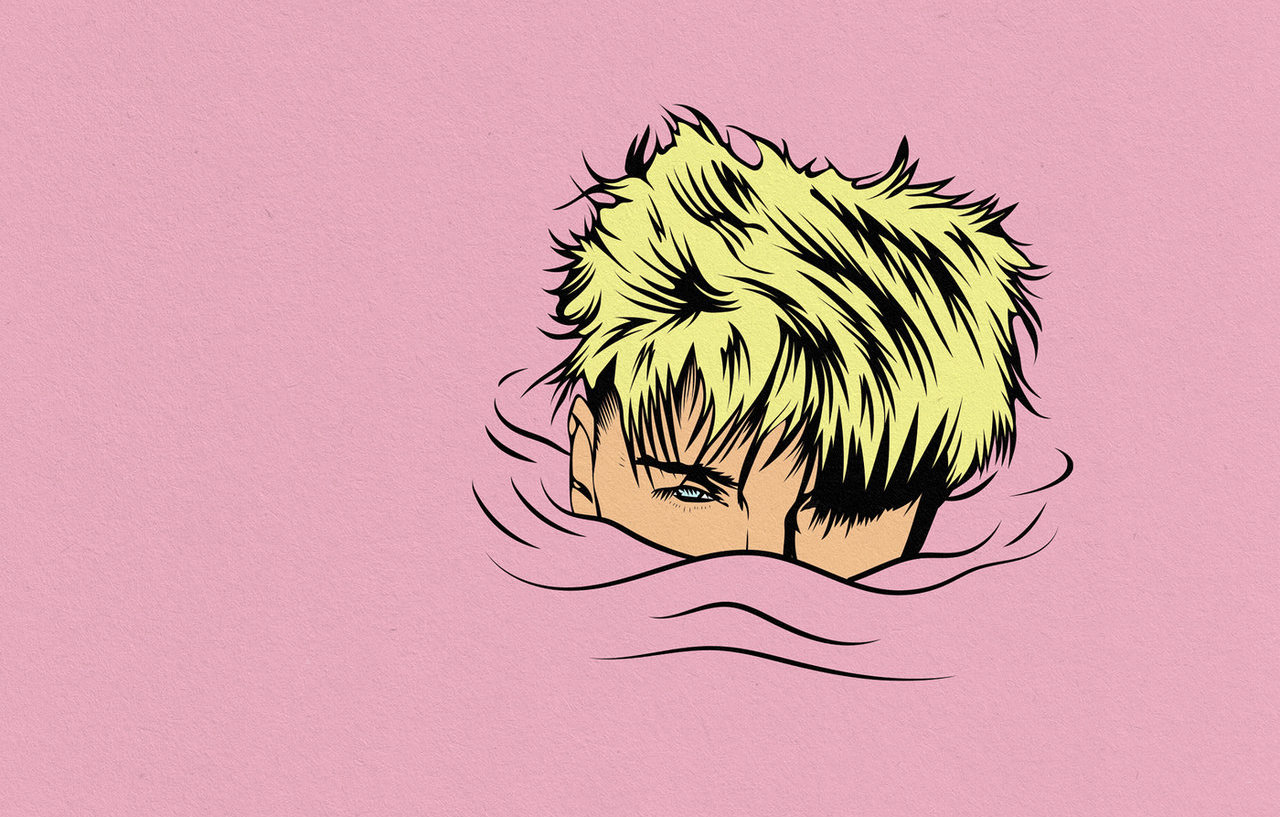 “I just wanna say to my fans I’ve been in, kind of like, a fucked up place personally for a couple of months in my head,” wrote the “Love Race” artist. “So, I haven’t been that active on socials. I just got a call from the label about Downfalls High. The premiere weekend, we got [16] million views on Facebook, dude...”

Now, MGK will look to parlay that momentum into a successful new album. There’s no release date for it yet, but he will probably announce that bit of information in the near future.