Cerain Anthony Raekwon Baker and two others were killed in the fatal car wreck.

Tony Baker is grateful for the love and support he’s received in the wake of his son’s death. On Friday (Aug. 6), the comedian took to Instagram to let fans know how he’s been holding up since his 21-year-old Cerain Anthony Raekwon Baker lost his life in a car wreck, and thanked those who sent him condolences amid his grieving process.

Per the photo on his page, the comedian admitted his “heart is absolutely broken out here on the streets” but assured fans that he has “still been crackin jokes” to help ease the pain. Alongside the post, he penned a lengthy, heartfelt caption in which he elaborated on those feelings and expressed further gratitude for the well wishes. 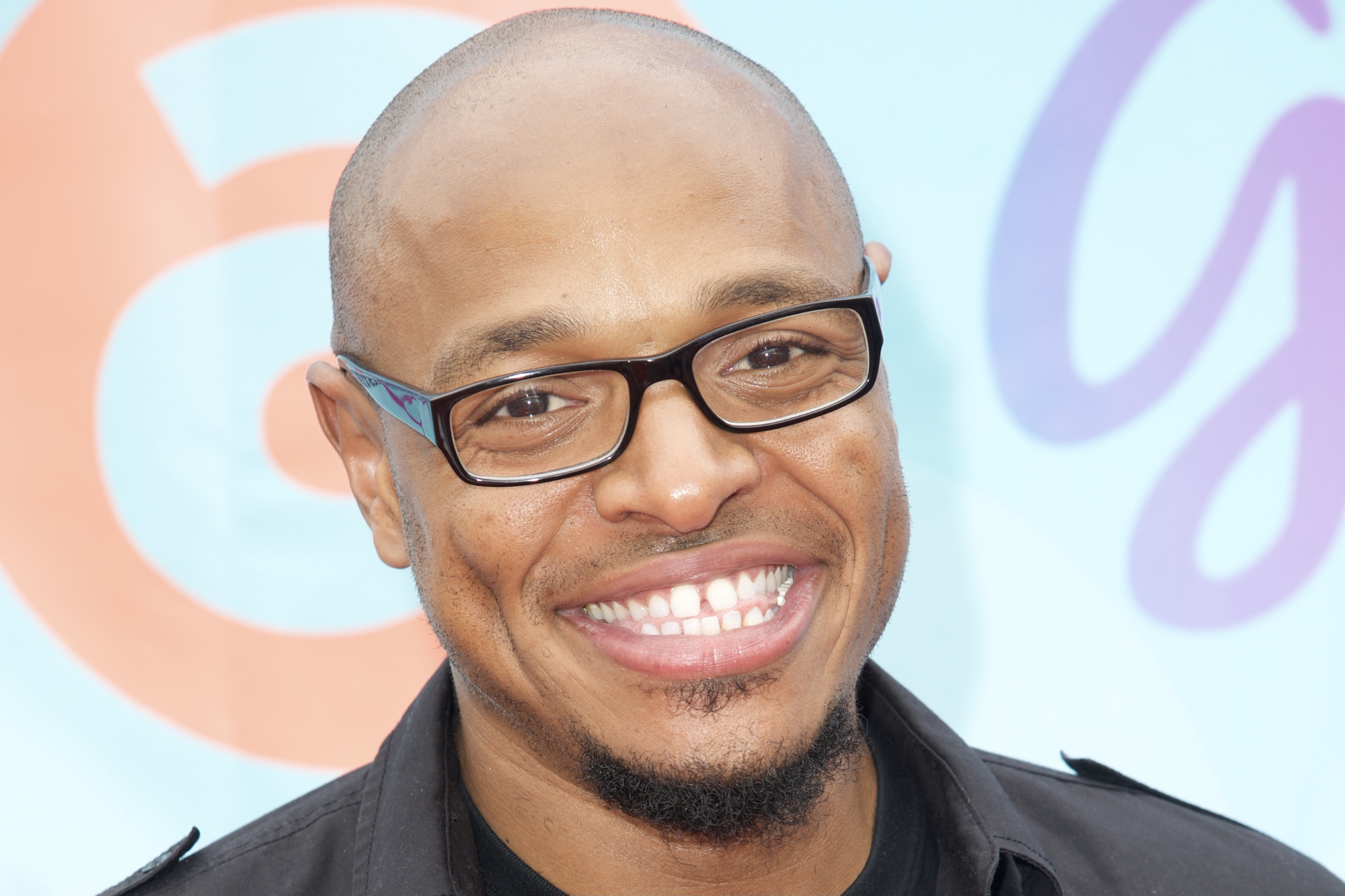 “Myself and My Family are overwhelmed with the love and care from friends, fans and complete strangers. I FEEL the love,” he wrote. “I see the text messages and some of the DMs and just want you all to know that it’s appreciated. I know I am not alone, and we are blessed to have soo many people to lean on, cling to and call. I loved that boy sooo much.”

As REVOLT previously reported, Baker’s son passed away on Tuesday (Aug. 3) in a fatal car crash that took place in Burbank, California. He was attempting to make a left turn when his silver Volkswagen was hit by one of two cars that appeared to be racing. Multiple news outlets say he ejected from the car and died at the scene of the crime. His body was found alongside two other passengers, who were also killed in the wreck. 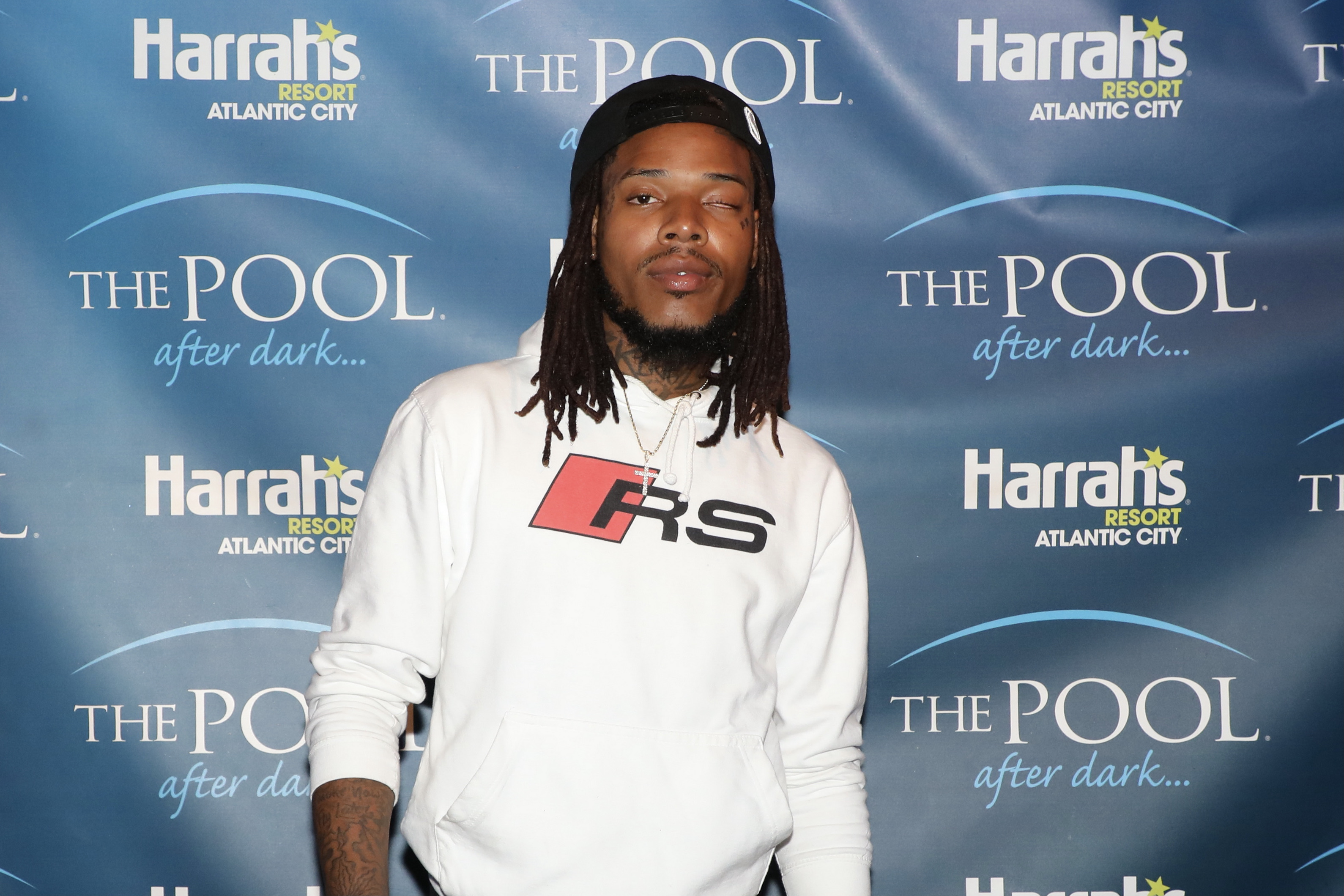 “My heart goes out to Jaiden & Natalee’s families as well,” Baker continued. “For those that were at the vigil on Wednesday nite, you know that I was howling, crying one minute then crackin jokes the next. Thank You All. And I‘m soo sorry that yall are sad too.”

Though thankful for the condolences sent his way, Baker followed up his heartfelt message with a simple request: “Please don’t send flowers.”