The Karnofsky building is where the music icon got his start.

The devastating impacts of Hurricane Ida continue as more news about the current condition of the area is relayed. A piece of New Orleans’ jazz history is now a pile of rubble as the Karnofsky building, once a second home to the legendary Louis Armstrong, was destroyed by the storm. New Orleans is widely known for it’s lively influence on the music world, particularly the jazz scene.

The hurricane hit southeastern Louisiana on Sunday as a Category 4 storm, leaving over a million people in the state; 60,000 in Mississippi and 16,000 in Alabama without power. 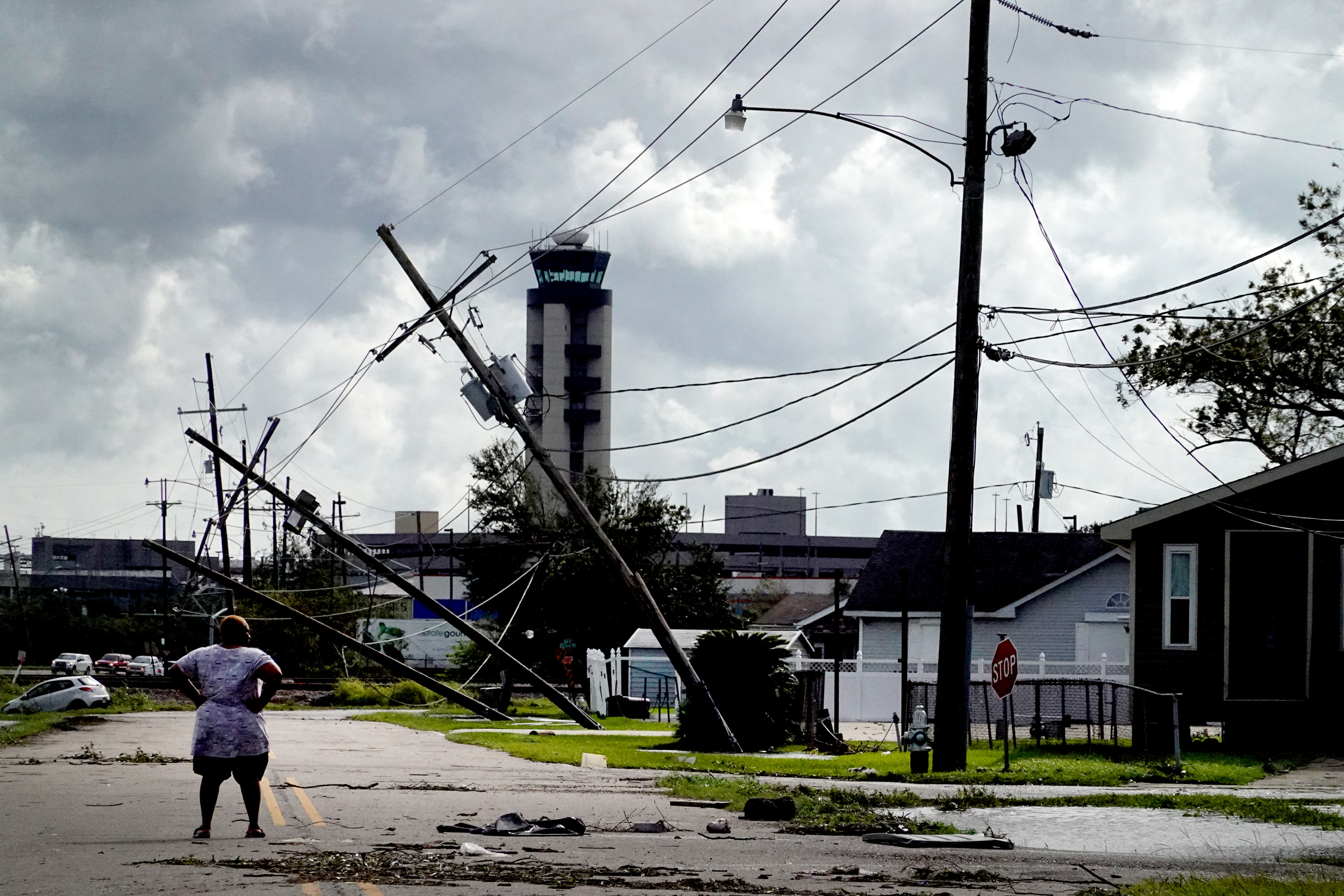 In the early 1900s, the property housed the Karnofsky Tailor Shop and became a safe haven to young Louis Armstrong. He was given a job riding on the family’s coal and junk wagon and started blowing a “tin horn” to alert potential customers, which later on wound up being his first instrument during his road to becoming a music icon. “In Louis Armstrong’s biography ... he recalls the Karnofsky family with great pleasure and says ... that he still has matzo in his kitchen because he loved to eat Jewish food at the Karnofskys,” musicologist John Baron in a 1999 interview. “The Karnofskys were a tremendous, warm influence in his life.”

The influence and significance of the Karnofsky name doesn’t stop there. Years later, one of Armstrong’s childhood friends, Morris Karnofsky, opened the city’s first jazz record store nearby and it quickly became another go-to spot for musicians.

On Tuesday (Aug. 31), the National Weather Service issued a heat advisory for southern Louisiana, posing another threat to those without power. CNN writes that over 2 million people are under the advisory and many will have to face temperatures of up to 105 degrees without air conditioning or electricity. As previously reported by REVOLT, Ida hit land on the same day that Hurricane Katrina struck Louisiana and Mississippi 16 years ago.