In an interview, the Atlanta rapper revealed he earns more money from album sales than he does touring.

21 Savage has owned his own masters since 2017 and it’s paid off handsomely. During a recent appearance on Gillie Da King and Wallo’s “Million Dollaz Worth Of Game” podcast, the Atlanta-bred spitter revealed that thanks to his 70/30 deal with Epic Records, he earns more money selling albums than he does touring.

21 Savage hosts back to school drive in Decatur, Georgia 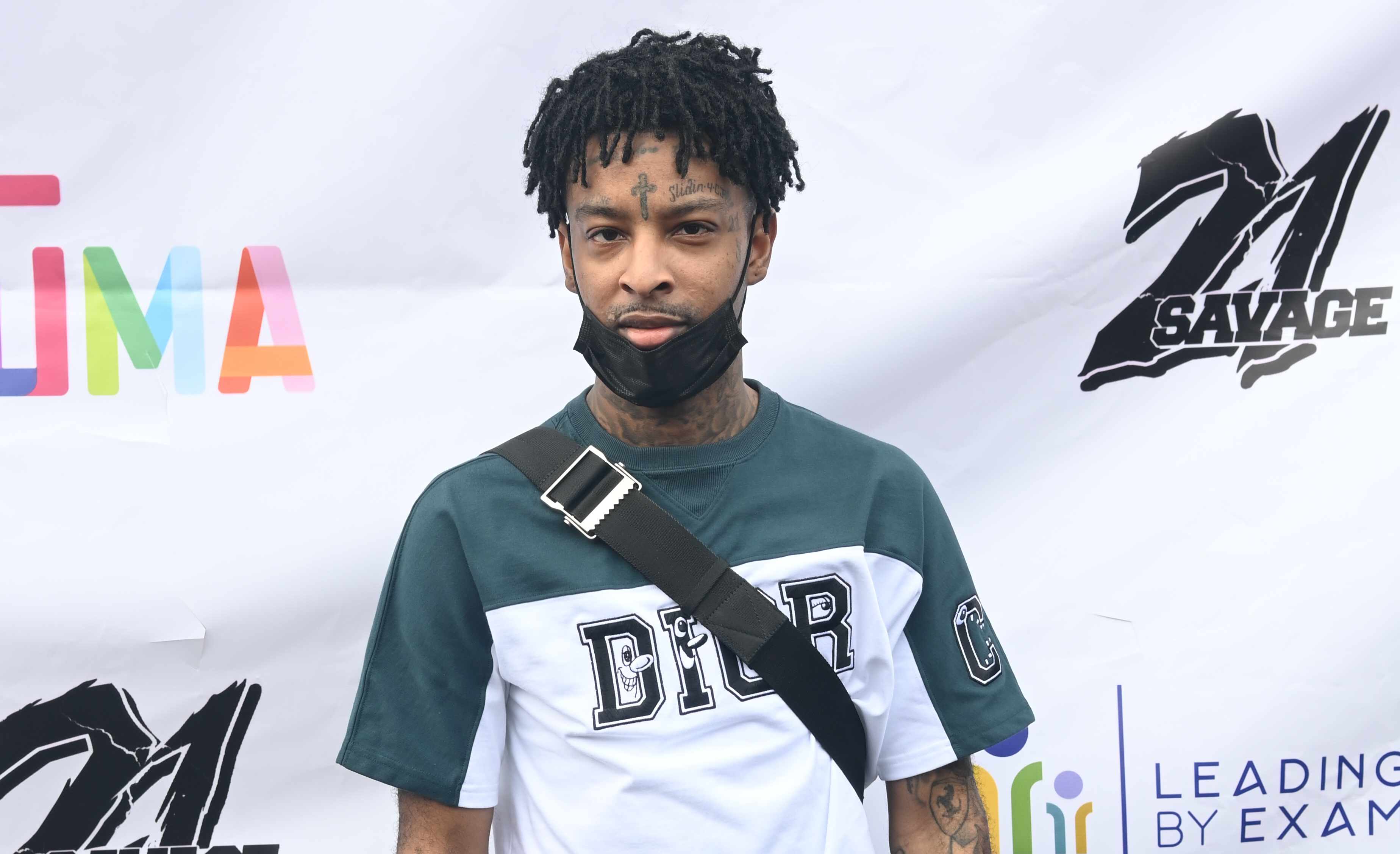 The 28-year-old said he prioritized owning his master recordings, which gives him full control over where his music is licensed, after learning from the financial plights of hip hop veterans.

“We learned from all the OGs who fucked up, who ain’t do it the right way,” he explained. “It was just seeing shit, watching interviews, watching ni**as speak on how they can’t get their music in this movie because somebody else on it.”

“I done been around other rappers and we was at the same spot at the same time and they jumped the gun and went and signed a deal for $200,000 because they didn’t have enough leverage,” he continued. “I waited ’til I had enough leverage to go in there and say, ‘Ay, I want this much money for this album. I’m giving y’all this much and I’m keeping all this.’”

De La Soul gets rights to their masters, according to Talib Kweli

When asked if he would ever consider selling his masters, 21 replied, “I don’t know. I feel like that’s some shit you pass down for generations type shit. But then again, if a muthafucka come and say, ‘Ay Savage, I got a billion for your masters,’ that muthafucka’s gone.”

Since signing the deal with Epic in January of 2017, 21 Savage has gone on to release his platinum-selling Issa Album, I Am > I Was and Without Warning and Savage Mode II with Metro Boomin. Watch his full interview on the “Million Dollaz Worth Of Game” podcast below.