It should be interesting to watch Kanye shift his attention to the G.O.O.D. Music president’s project.

On Saturday (Aug. 28), Pusha T helped JAY-Z, Beyoncé, Megan Thee Stallion, Swizz Beatz and Vic Mensa, among others, celebrate the 18th anniversary of Hov’s 40/40 Club in NYC. While he was there, King Push posed for photos and spoke to reporters outside the event. When one member of the media asked him about his new music and the artists he’s been working with, Push replied, “New album coming soon, check for Donda.

While Pusha’s response may have been short and sweet, the fact that he informally announced a new album could have profound implications in the rap realm. It’s been over three years since Push released his last album Daytona. Sure, he’s released a few songs — “Coming Home” featuring Lauryn Hill and “Sociopath” featuring Kash Doll — but fans have been fiending for a complete body of work from the Virgina-bred rapper. 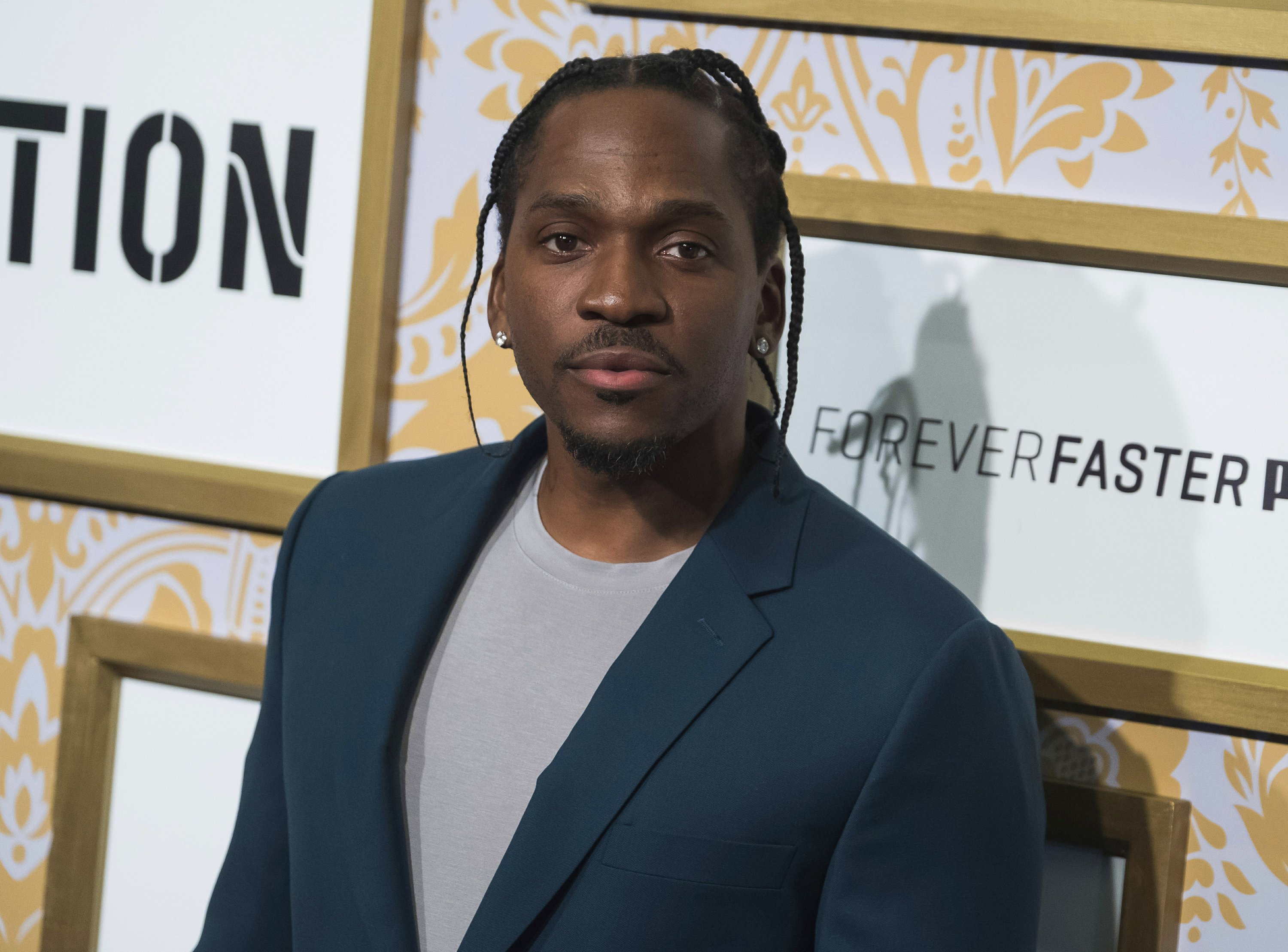 In late March, Pusha mentioned he was working on his album during an interview on Instagram Live for the “Behind the Velvet Rope” show. “I haven’t titled it,” he said. “Probably 12 [songs]. I usually don’t do a lot of extras. I feel like I have some extras right now but I’m gonna keep 12…I gotta go sit in with ’Ye for a little bit but other than that it’s just these 12. That’s what it’s gonna be.”

The confident, often boastful rapper, also stated at the time that he’s “gonna have the best album that drops in 2021. For sure.”

Pusha’s manager Steven Victor has also spoken about Push’s forthcoming album. “Pusha’s album is coming along fantastic,” he said during an Instagram Live Q&A session with Complex Music. The project will include production from two usual suspects, as well. Victor stated half the album is produced by Kanye and the other half is produced by Pharrell.

Kanye and Drake’s feud is more than likely far from over. It should be interesting to watch Kanye shift his attention to the G.O.O.D. Music president’s project.

Pusha T says he has a new album coming soon at Jay Z’s party at the 40/40 club pic.twitter.com/1xlYIXzAVM