The suit, which was filed on Thursday (Aug. 26) in the U.S. District Court for the District of Columbia, named more than two dozen people and groups, including the Proud Boys and Oath Keepers. It alleges the defendants plotted to stop Congress from affirming President Joe Biden’s victory.

“Plaintiffs and their fellow law enforcement officers risked their lives to defend the Capitol from a violent, mass attack — an attack provoked, aided, and joined by Defendants in an unlawful effort to use force, intimidation, and threats to prevent Congress from certifying the results of the 2020 Presidential election,” the lawsuit read. 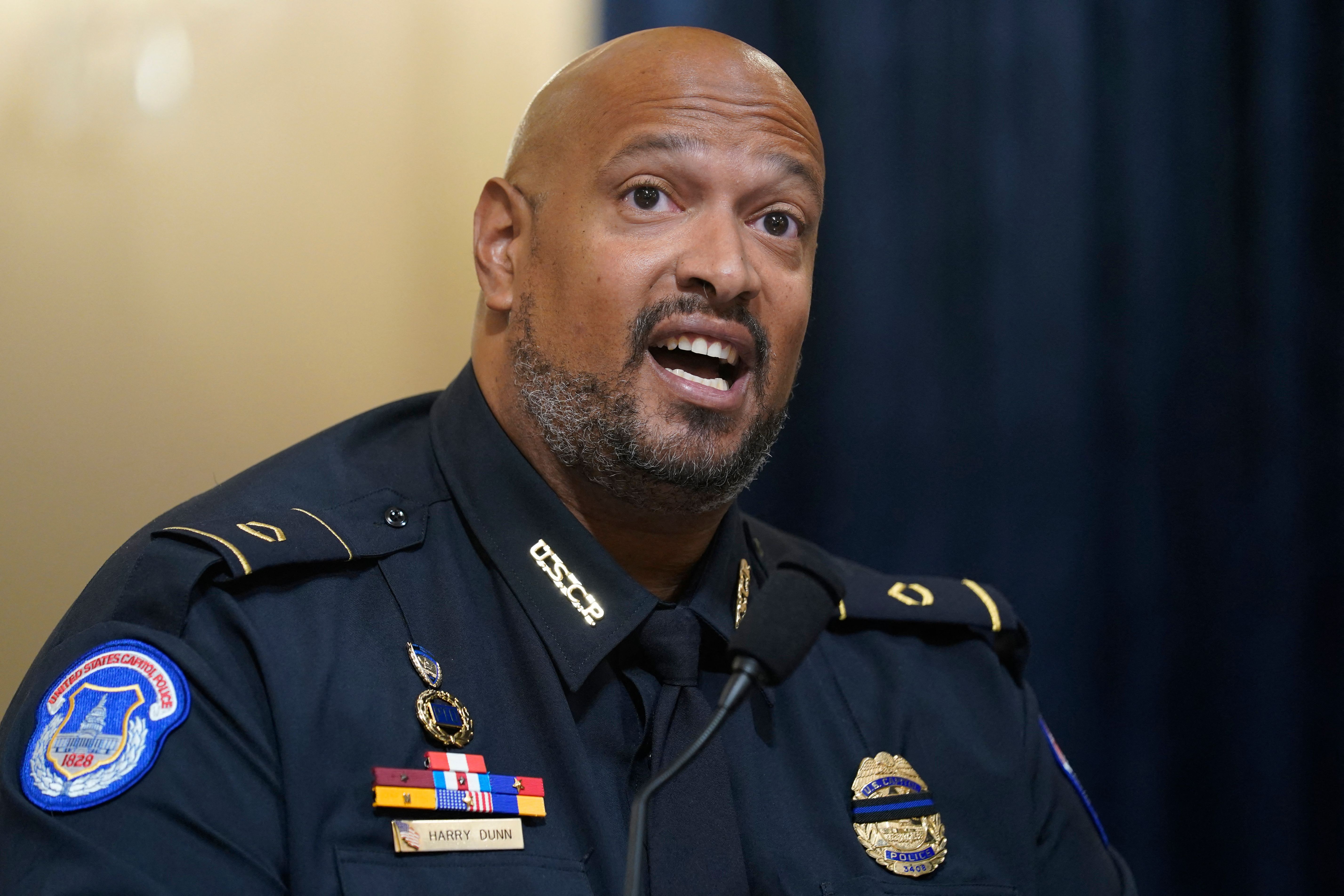 “Because of Defendants’ unlawful actions, Plaintiffs were violently assaulted, spat on, tear-gassed, bear-sprayed, subjected to racial slurs and epithets, and put in fear for their lives,” the lawsuit said. “Plaintiffs’ injuries, which Defendants caused, persist to this day.” 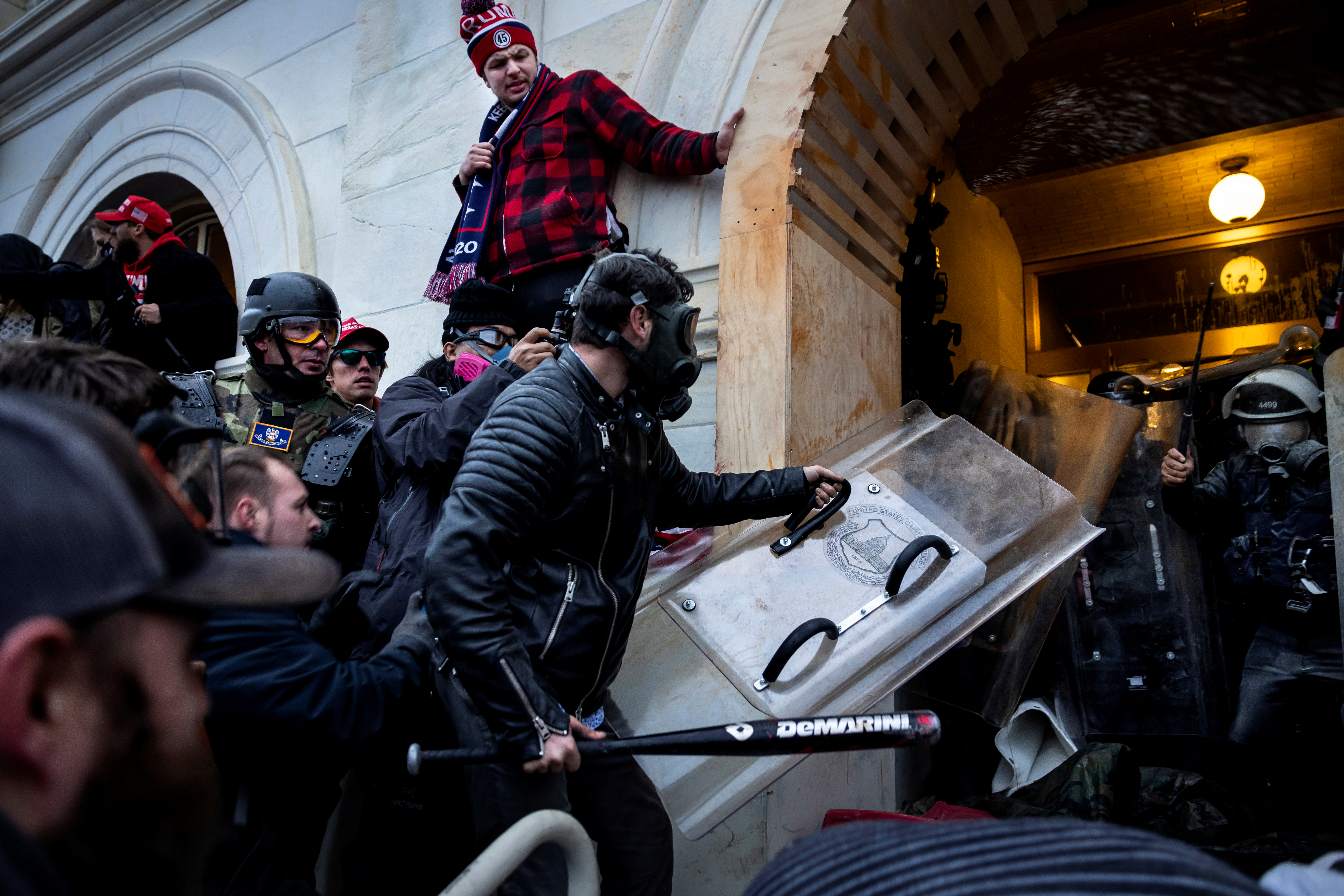 “In the days following the attempted insurrection, other Black officers shared with me their own stories of racial abuse on Jan. 6. One officer told me he had never, in his entire 40 years of life, been called a ‘nigger’ to his face, and that that streak ended on Jan. 6. Yet another Black officer later told [me] he had been confronted by insurrectionists inside the Capitol, who told him to ‘Put your gun down and we’ll show you what kind of nigger you really are!’”