The ‘Donda’ player will be shipped with the release of the album, according to ‘Ye’s website.

Kanye West is continuing to create innovative ways for fans to experience his 10th studio album, Donda. On Wednesday (Aug. 25) the rapper’s official website was updated to unveil a new product: a $200 Donda stem player.

According to the site, the player allows users to “customize” any of the album’s 24 songs, meaning fans can “control vocals, drums, bass and samples” in the music as well as “isolate parts, add effects [and] split any song into stems.” The player includes tools like lossless audio mixing, real-time looping and speed control, and allows users to save and share their customized mixes. 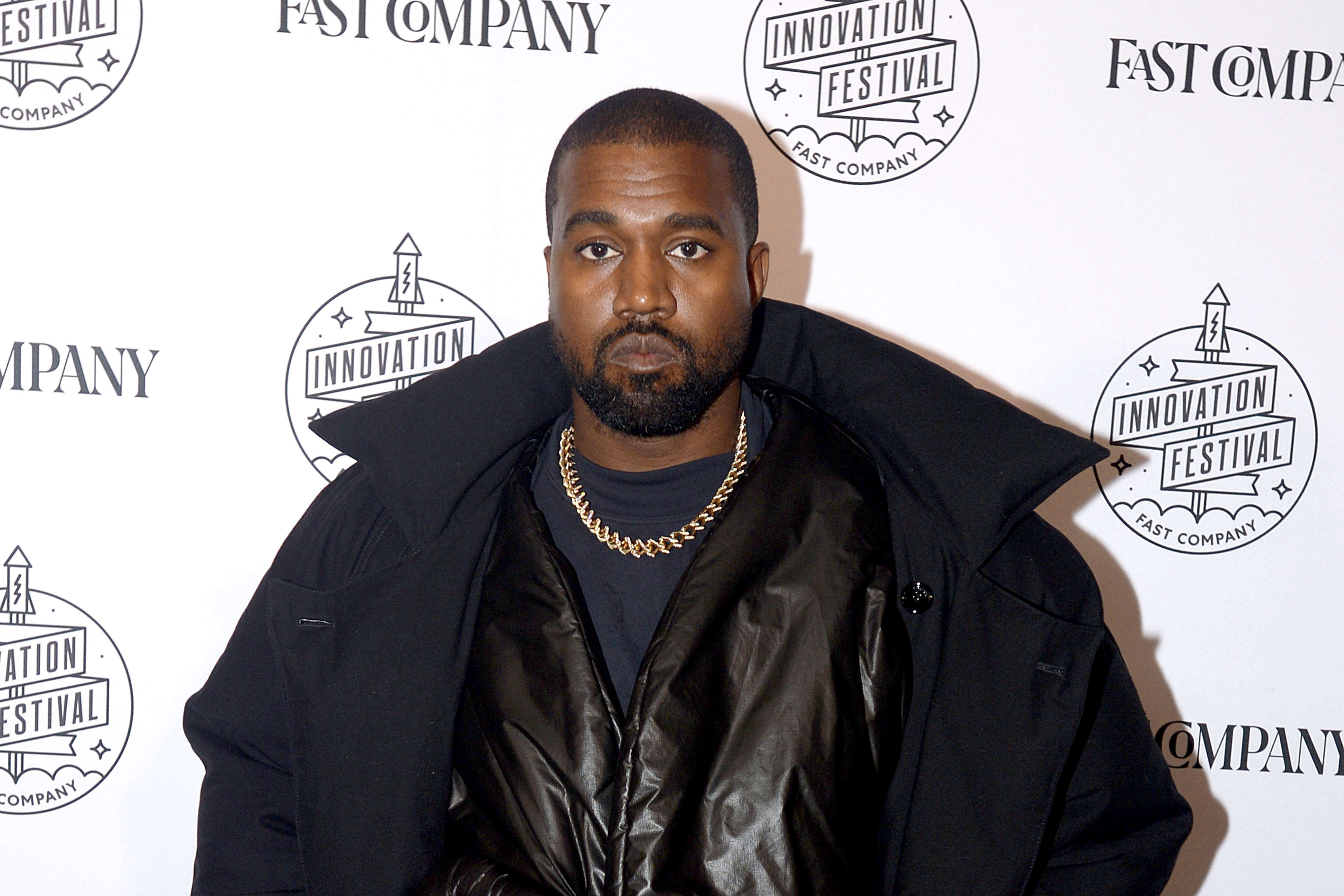 According to the website, the Donda player will ship with the release of the album, a date that is currently unconfirmed. The tan-colored stem player comes with a built-in 97DB speaker, but can also connect to speakers via Bluetooth or through its 3.5MM audio jack.

The new product arrives ahead of Kanye’s third Donda listening party, which is set for tomorrow night (Aug. 26) at Chicago’s Soldier Field stadium. Currently, Apple Music lists the album as dropping this Friday (Aug. 27), but Kanye has missed several past release dates, so the album’s official drop date is anyone’s guess. 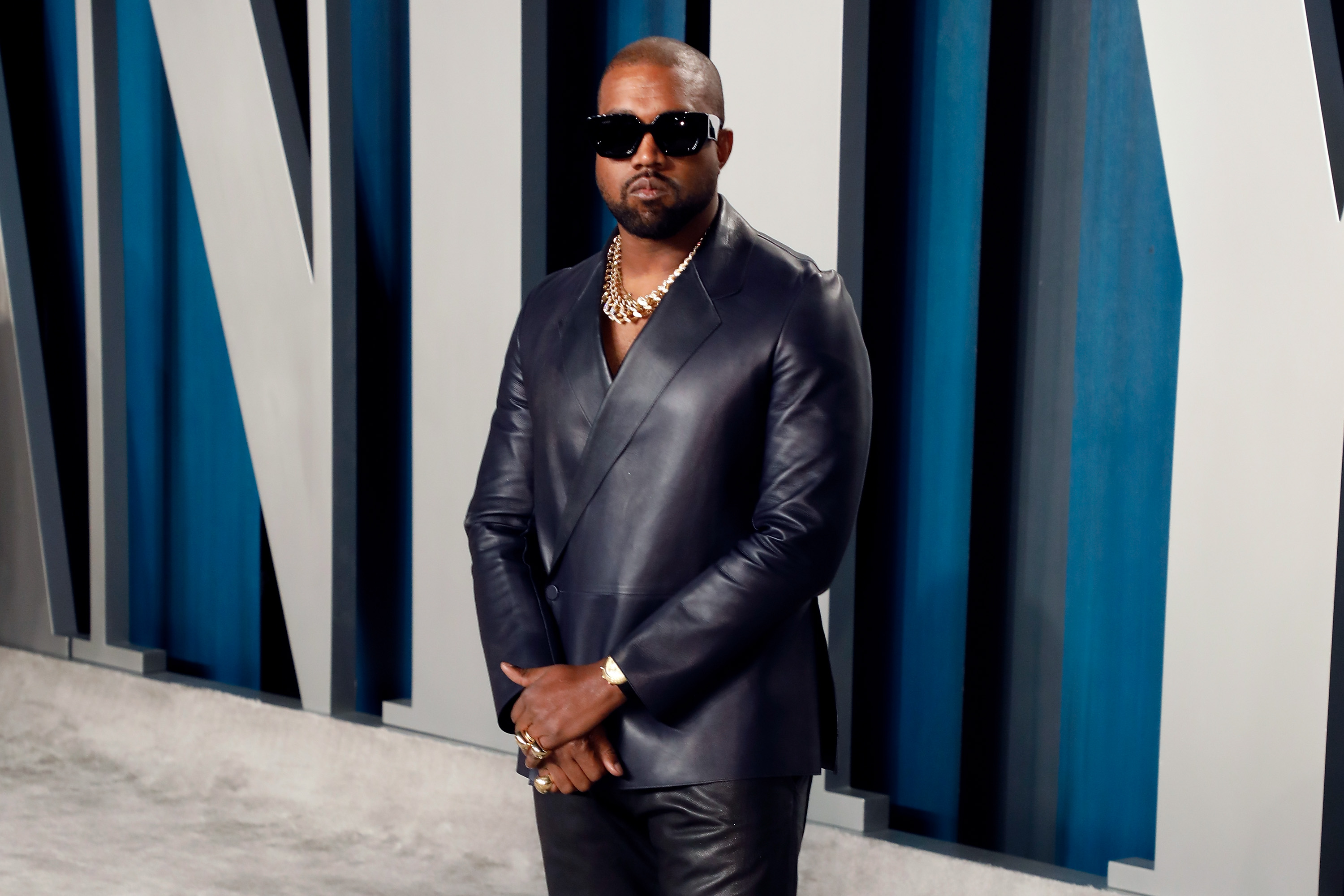 As reported by REVOLT, Kanye, while putting the finishing touches on Donda, is also seeking to legally change his name. According to TMZ, the 44-year-old filed documents in a Los Angeles court earlier this week to change his name to “Ye.” Kanye alluded to officially adopting the longtime nickname back in 2018, tweeting at the time, “That being formally [sic] known as Kanye West. I am YE.”

The third and latest Donda listening event is scheduled to kick off at 9 p.m. CST at Soldier Field. According to reports, the show will be live-streamed via Apple Music, similar to ‘Ye’s last two Donda events at the Atlanta Mercedes-Benz Stadium. See a tweet about the new Donda stem player below.