On Tuesday (Aug. 24), Walker filed the paperwork with the Federal Election Commission to run for U.S. Senate.

Herschel Walker, former University of Georgia alumni and NFL star, filed the paperwork with the Federal Election Commission to run for U.S. Senate in the state of Georgia.

According to multiple reports, Walker could potentially face off against current Democratic U.S. Senator Raphael Warnock in next year’s race. A formal announcement from the ex-football star is expected within the next few days.

Back in March, Donald Trump released a statement urging Walker to become a candidate in the race for Senate. “Wouldn’t it be fantastic if the legendary Herschel Walker ran for the United States Senate in Georgia? He would be unstoppable, just like he was when he played for the Georgia Bulldogs, and in the NFL,” the former president said. “He is also a GREAT person. Run, Herschel, run!” 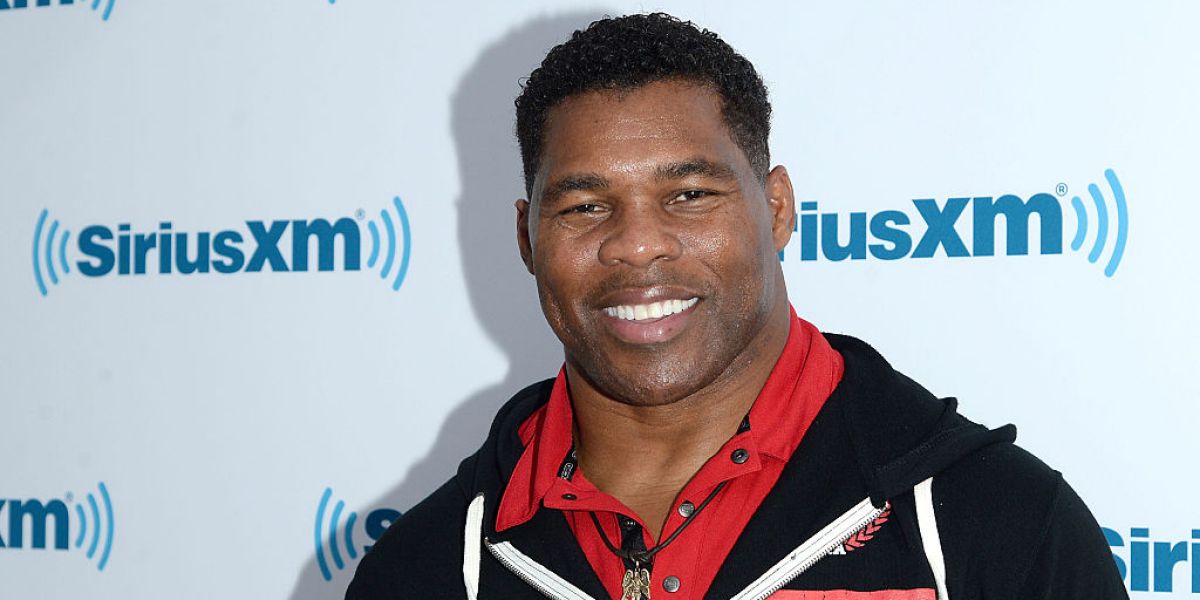 Walker and Trump have been longtime friends. The former Dallas Cowboy even defended him against racism claims during his speech at last year’s Republican National Convention. He said that he takes “it as a personal insult that people think I would have a 37-year friendship with a racist.”

“People who think that don’t know what they’re talking about,” Walker added. “Growing up in the deep South, I’ve seen racism up close. I know what it is, and it isn’t Donald Trump.” 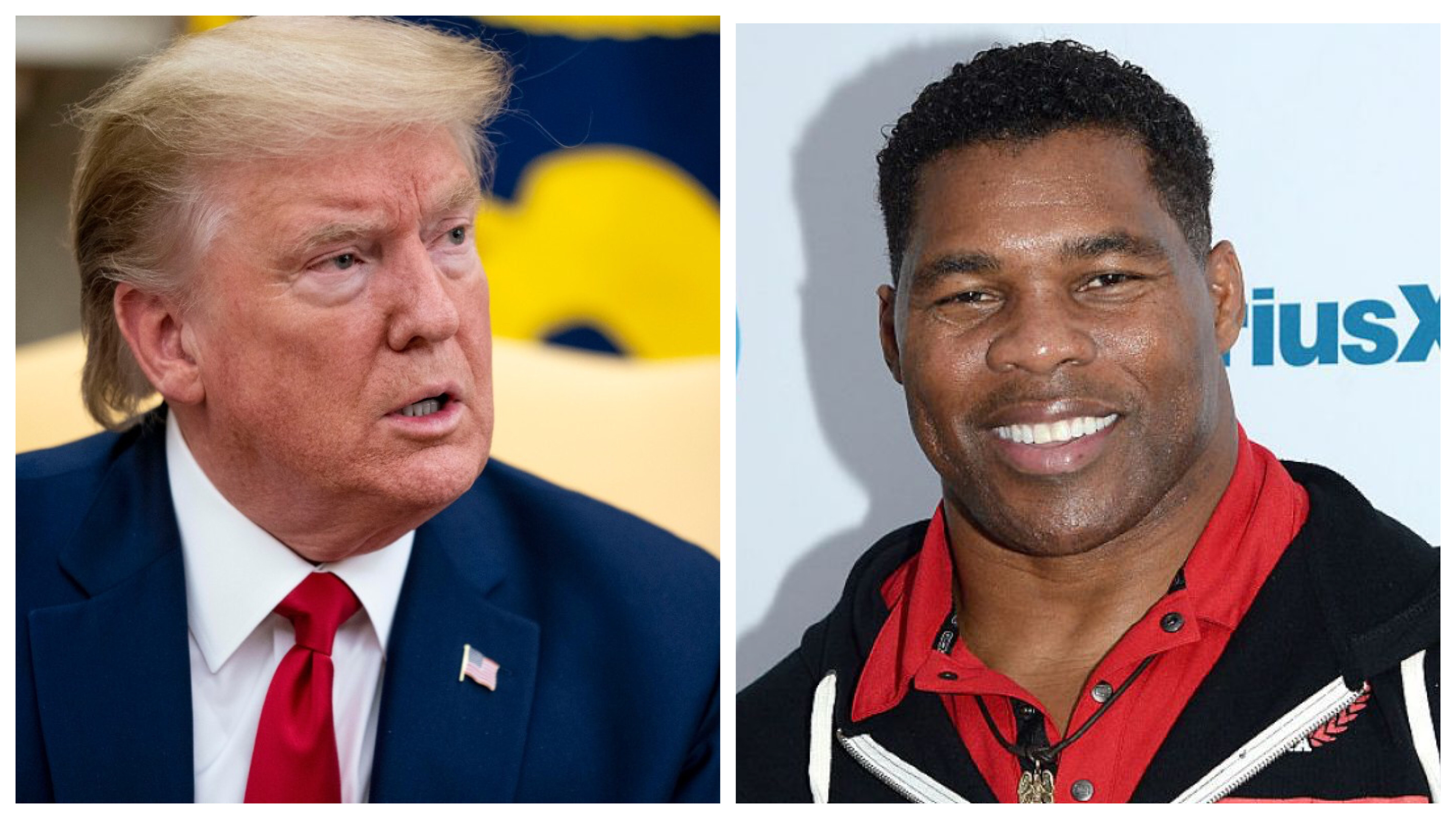 Walker also faced criticism after he said that he opposed giving reparations to Black people because it would produce “white guilt.” He also said Black people should practice forgiveness because slavery happened a long time ago.

The former Heisman Trophy winner questioned how Black people would qualify for the payments. “Reparations, where does the money come from?” Walker asked. “Does it come from all the other races except the Black taxpayers? Who is Black? What percentage of Black must you be to receive reparations? Do you go to 23andMe or a DNA test to determine the percentage of Blackness?”