Yung Bleu said that he is scared to leave his home after he was racially profiled by the police in Gainesville, Georgia while trying to buy a trailer for his forthcoming tour.

In a now-deleted Instagram post, the “You’re Mines Still” singer said that he feels like he is being targeted by law enforcement and he believes they are watching his home. “This is not race-baiting,” he said in the clip. “This is not trying to pull the race card. This is not about white or Black. This is about a group of Black men going to a local business store, being singled out. Police pulling up, damn near drawing their weapons on us for no apparent reason. We fear for our lives.”

Yung Bleu says he was racially profiled by Georgia police 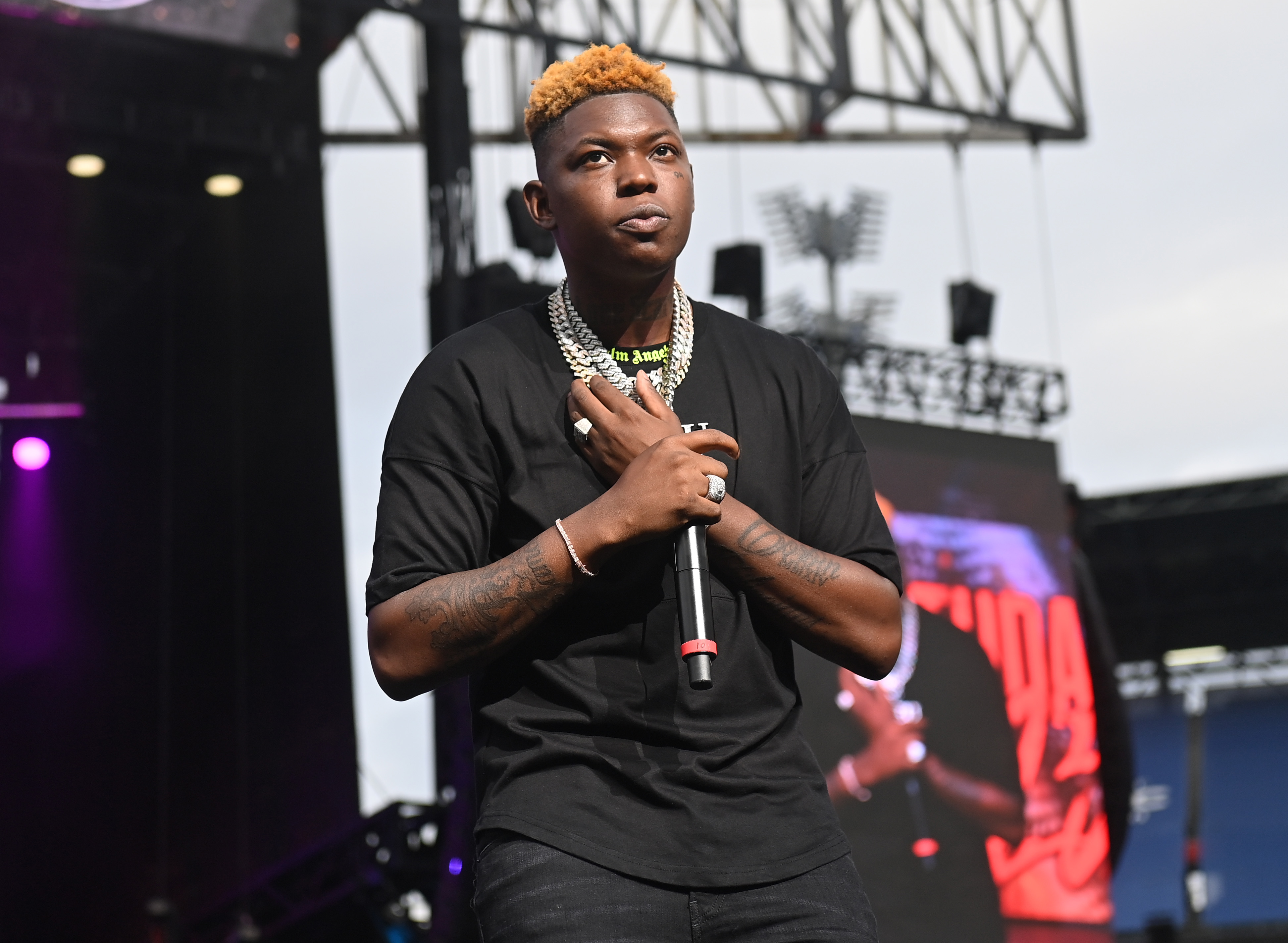 As REVOLT previously reported, on Monday (Aug. 23), Yung Bleu took to social media to share his experience with a white store owner and the local police. He and his crew were trying to buy a trailer for his upcoming tour at Absolute Trailers. The “Baddest” emcee said the owner called the police and accused him and his crew of fraud. 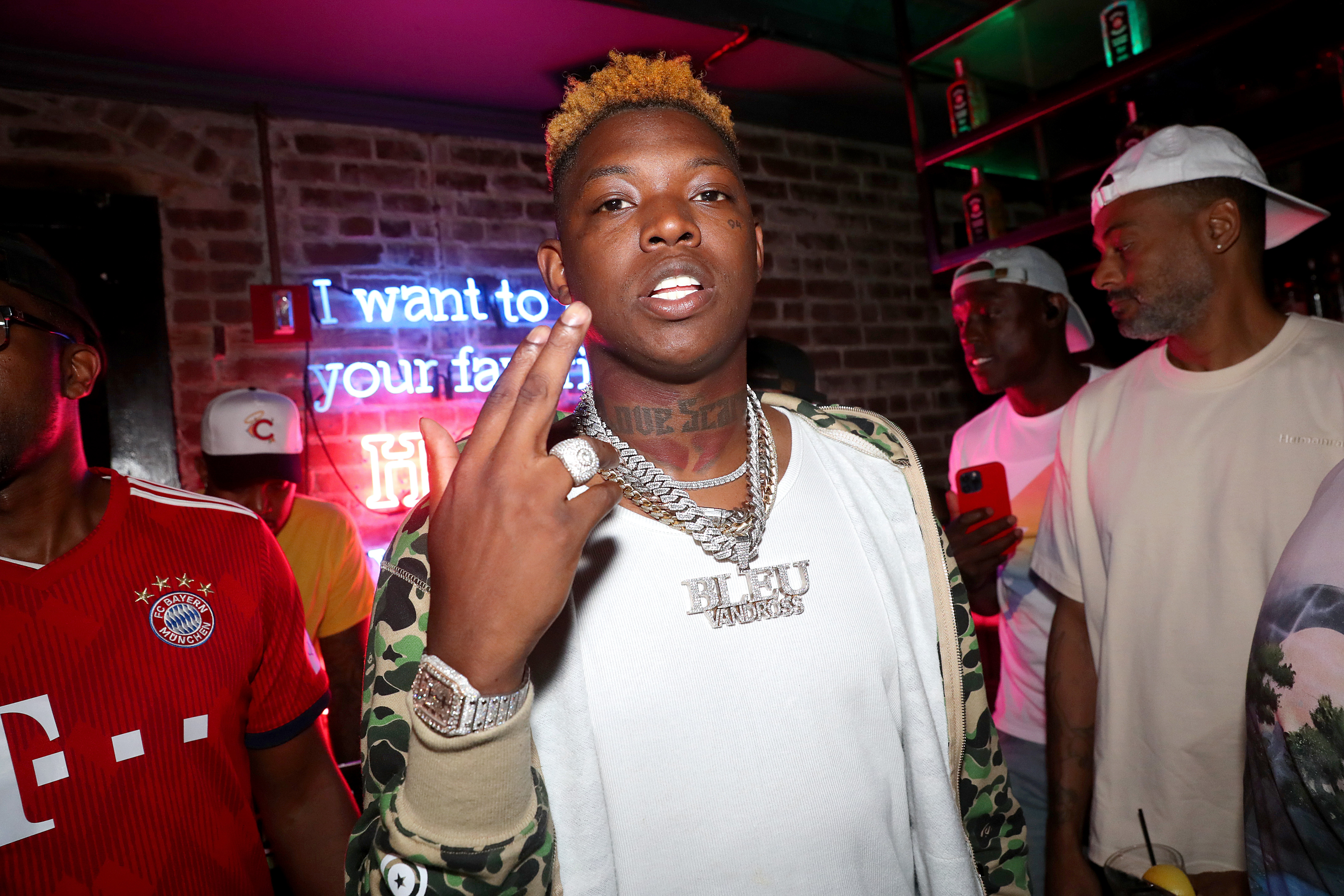 Once the police came, they questioned why they were at the store. After Yung Bleu and his team left, another officer waited for him on the highway and pulled him over for “obstructed” tags.

The Shade Room (TSR) later reported that Yung Bleu was arrested for having a suspended license. He posted bond and took to social media to let his fans know that he was doing fine after the arrest. “They made that tag shit up to stop me,” he commented under the TSR’s post. “U pulled me over before u even got behind me and u smiling cuz u know u racist.”

Check out his video below.