Gunfire erupted at a far-right rally in Portland on Sunday.

A Proud Boys rally in Portland, Oregon erupted in gunfire on Sunday night (Aug. 22) after demonstrators clashed with anti-fascist counter-protesters. According to The Guardian, anti-fascist activists returned fire at a man who shot at them after 6 p.m. local time. The outlet reports that at least seven shots were fired between the groups.

According to the Portland Police Bureau, one man was arrested in connection with the shooting, but it’s unclear if anyone was injured in the gunfire. Reuters reports that other fights occurred during the opposing demonstrations, including protesters spraying each other with bear spray and breaking each other’s car windows. 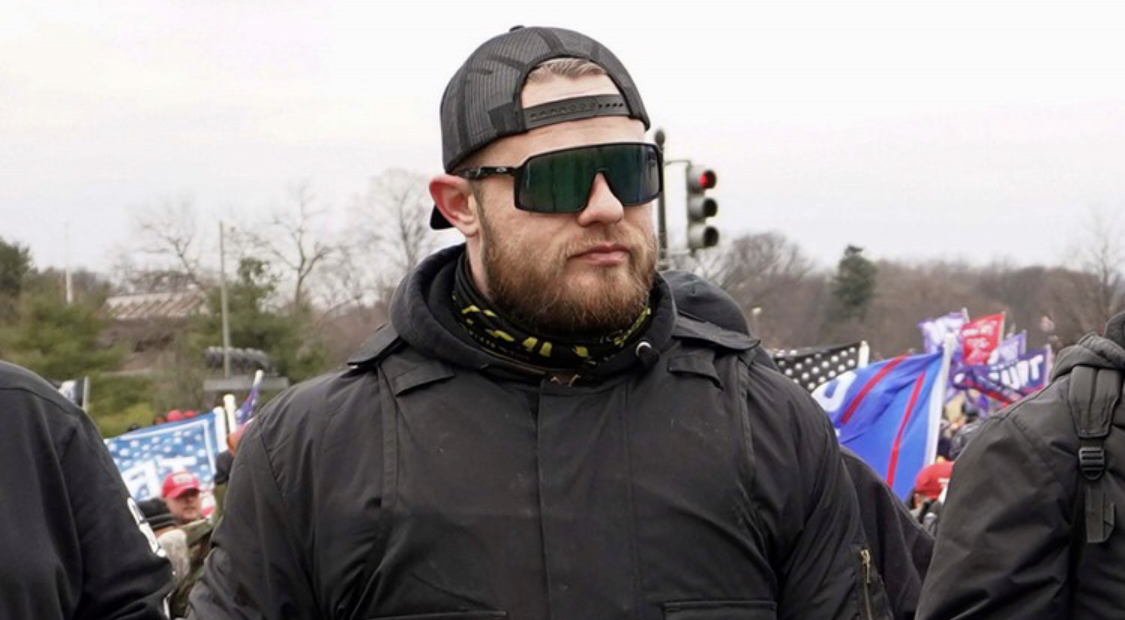 On Friday (Aug. 20), Police Chief Chuck Lovell said officers would not necessarily intervene in the clashes, but “just because arrests are not made at the scene when tensions are high, does not mean that people won’t be charged with crimes.”

On Saturday (Aug. 21), The Guardian reports, Proud Boys were seen shooting airsoft guns at counter-protesters, while antifascists shot firework munitions at the group. The chaos went on for an hour, the outlet writes, and involved hundreds of demonstrators. 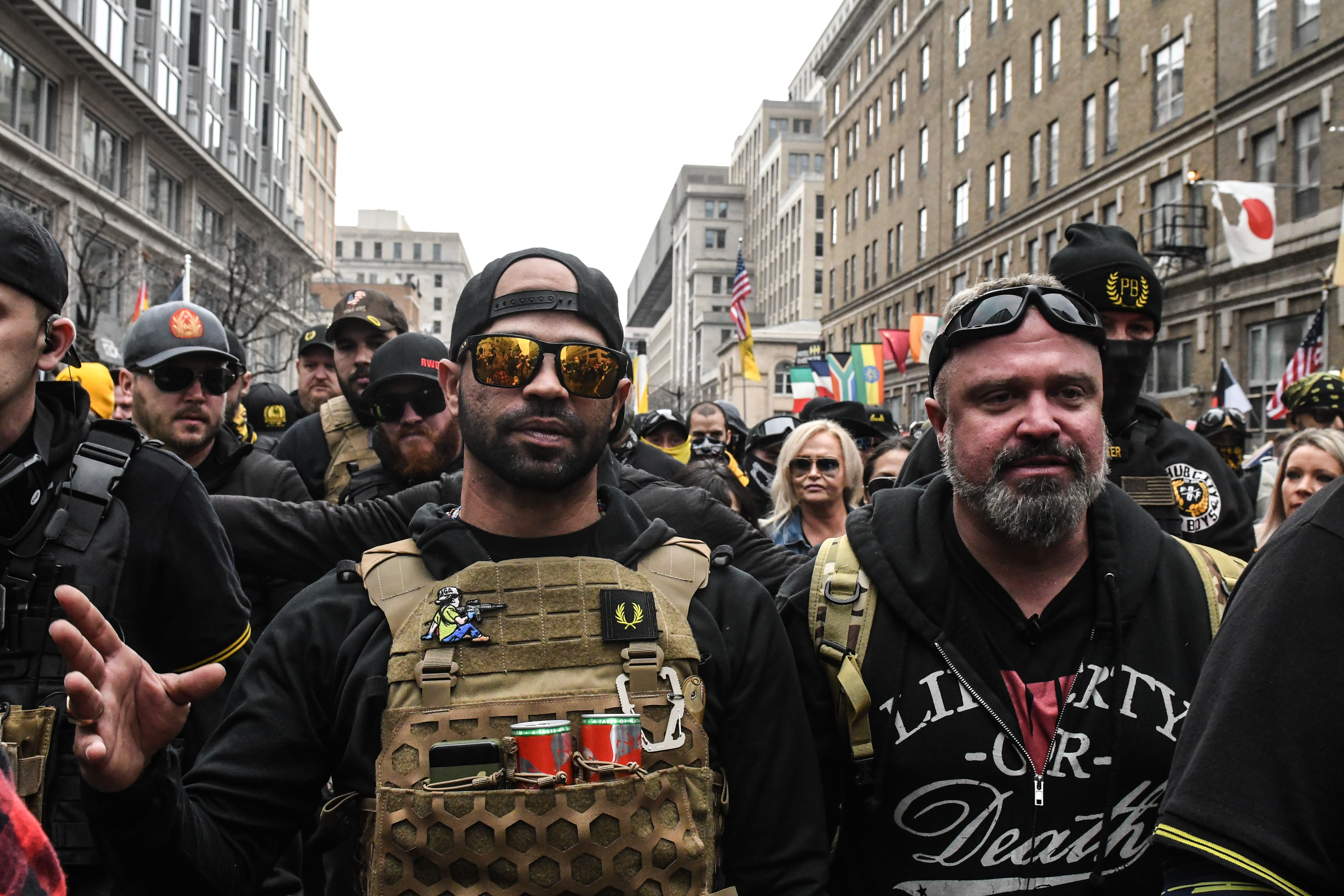 The violence stemmed from the Proud Boys’ “Summer of Love” event, which was held over the weekend in the parking lot of an abandoned Kmart. Around 200 members reportedly showed up for the rally and clashed with a group of around 30 anti-fascists who were nearby. Later in the evening, Proud Boys were seen smashing car windows, slashing tires and beating a man inside a small pickup truck.

The violence arrived a day before Henry “Enrique” Tarrio, the leader of the Proud Boys, is set to be sentenced for destroying a Washington, D.C. church's Black Lives Matter banner. Tarrio previously pleaded guilty to two misdemeanors stemming from the incident and will be sentenced later today (Aug. 23),

See posts and videos from the chaos on Twitter below.

So they’re just having gunfights in Downtown Portland like it’s the OK Corral https://t.co/X8rD9M79xH

Proud Boys in Portland drag a guy out of his truck then destroy it and slash the tires. From @KOINNews pic.twitter.com/ijCnsmPxud

A Proud Boy beats an anti-fascist counter protester after swarming his truck truck on August 22, 2021 in Portland, Oregon. Proud Boys and other far-right extremists fought with anti-fascist activists in Portland on the anniversary of a similar fight in 2020.