The 79-year-old former presidential candidate and his wife, who is 77 years old, are currently at Northwestern Memorial Hospital in Chicago.

Civil rights icon Reverend Jesse Jackson Sr. and his wife, Jacqueline, have been hospitalized after testing positive for COVID-19.

Jackson’s social justice organization, the Rainbow PUSH Coalition (RPC), made the announcement in a statement on Saturday (Aug. 21). “Doctors are currently monitoring the condition of both,” the Rainbow PUSH Coalition (RPC) said in a statement. “Anyone who has been around either of them for the last five or six days should follow the CDC guidelines.”

The 79-year-old former presidential candidate and his wife, who is 77 years old, are currently at Northwestern Memorial Hospital in Chicago, according to the statement. 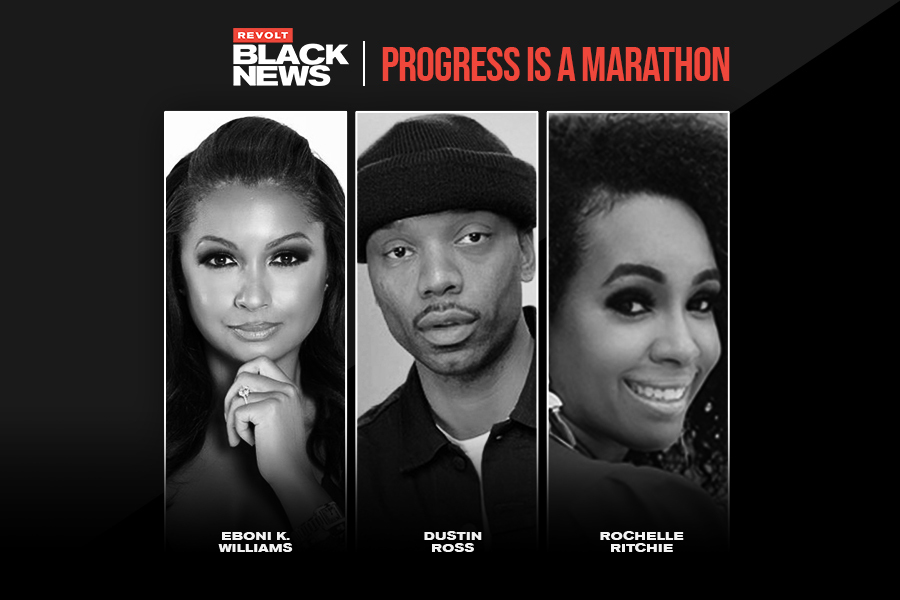 In January, Jackson and the RPC announced he had received his first dose of the COVID-19 vaccine at a Chicago South Side hospital. The Chicago Tribune reported Jackson received the Pfizer vaccine and encouraged the crowd in attendance to “take the vaccine.”

The Rev. and his wife were fully vaccinated, however as the Centers for Disease Control and Prevention (CDC) has previously reported a small percentage of people who are fully vaccinated will still get COVID-19 if they are exposed to the virus that causes it. Those rare instances are called “vaccine breakthrough cases.” Most vaccinated individuals, who are catching COVID-19, are dealing with the highly contagious Delta variant. The CDC states older or immunocompromised people are more susceptible to catching it.

Earlier this year, Rev. Jackson also underwent successful gallbladder surgery after being hospitalized for abdominal discomfort. He has lived with Parkinson’s disease since 2017.

Reverend Al Sharpton took to Twitter to issue a couple of virtual prayers for his friend. “Let us all pray for Rev. and Mrs .Jesse Jackson. They need our sincere and intense prayers. Prayer changes things!!!” he tweeted. “We are praying for Rev. Jesse Jackson and his wife Jacqueline Jackson. There is POWER in prayer. Join me.”

Both @RevJJackson, Sr. & @MrsJacquelineL3 are in the hospital after having tested positive for COVID-19. We are grateful for all of your prayers and get well-wishes. pic.twitter.com/WrMyFAMPzJ

We are praying for Rev. Jesse Jackson and his wife Jacqueline Jackson. There is POWER in prayer. Join me! pic.twitter.com/DWqbq1OiJ2