The couple welcomed their first child, Stormi, in 2018.

Travis Scott is expecting his second child with Kylie Jenner, TMZ reported on Friday (Aug. 20). According to the outlet, a source “with direct knowledge” said Jenner is in the “very early stages” of her second pregnancy.

The couple reportedly does not yet know the sex of their new baby. Scott and Jenner began dating in 2017 and welcomed their daughter, 3-year-old Stormi, into the world back in 2018, making both of them first-time parents. Jenner has spoken about her desire to give Stormi a younger sibling in the past. During last year’s May issue of Harper’s Bazaar, the 24-year-old said she felt pressure to have another child, but didn’t feel quite ready. 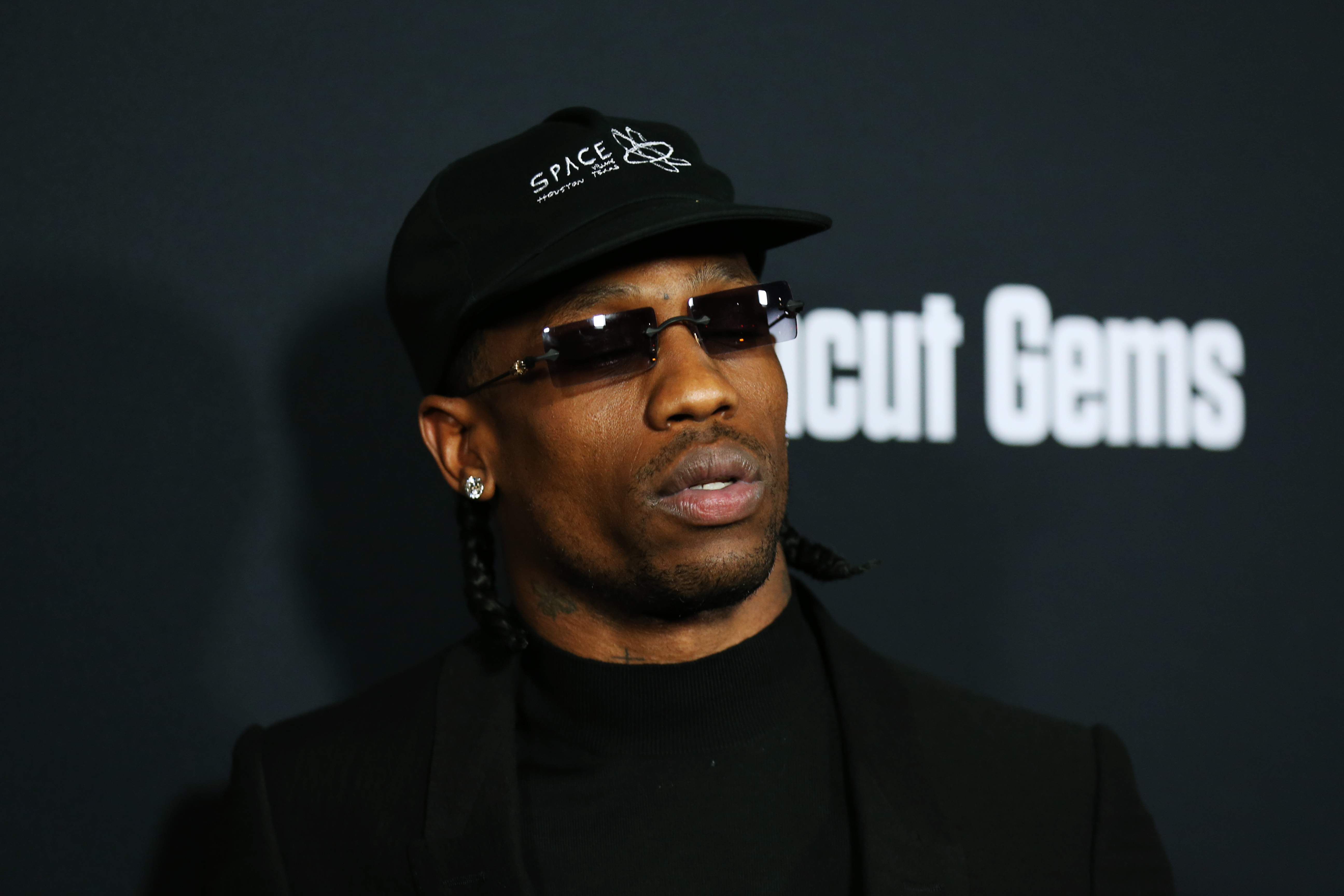 “My friends all pressure me about it... They love Stormi. I definitely feel pressure to give her a sibling, but there’s no plan,” she told the outlet at the time.

Fans have been speculating about Jenner’s pregnancy for months, pointing to her food choices and baggy clothing. A source reportedly told Page Six, which also confirmed the news on Friday, that the entire family is “thrilled” for the couple.

During an interview with i-D earlier this year, Scott said being a father to Stormi has become a huge source of inspiration in his music. 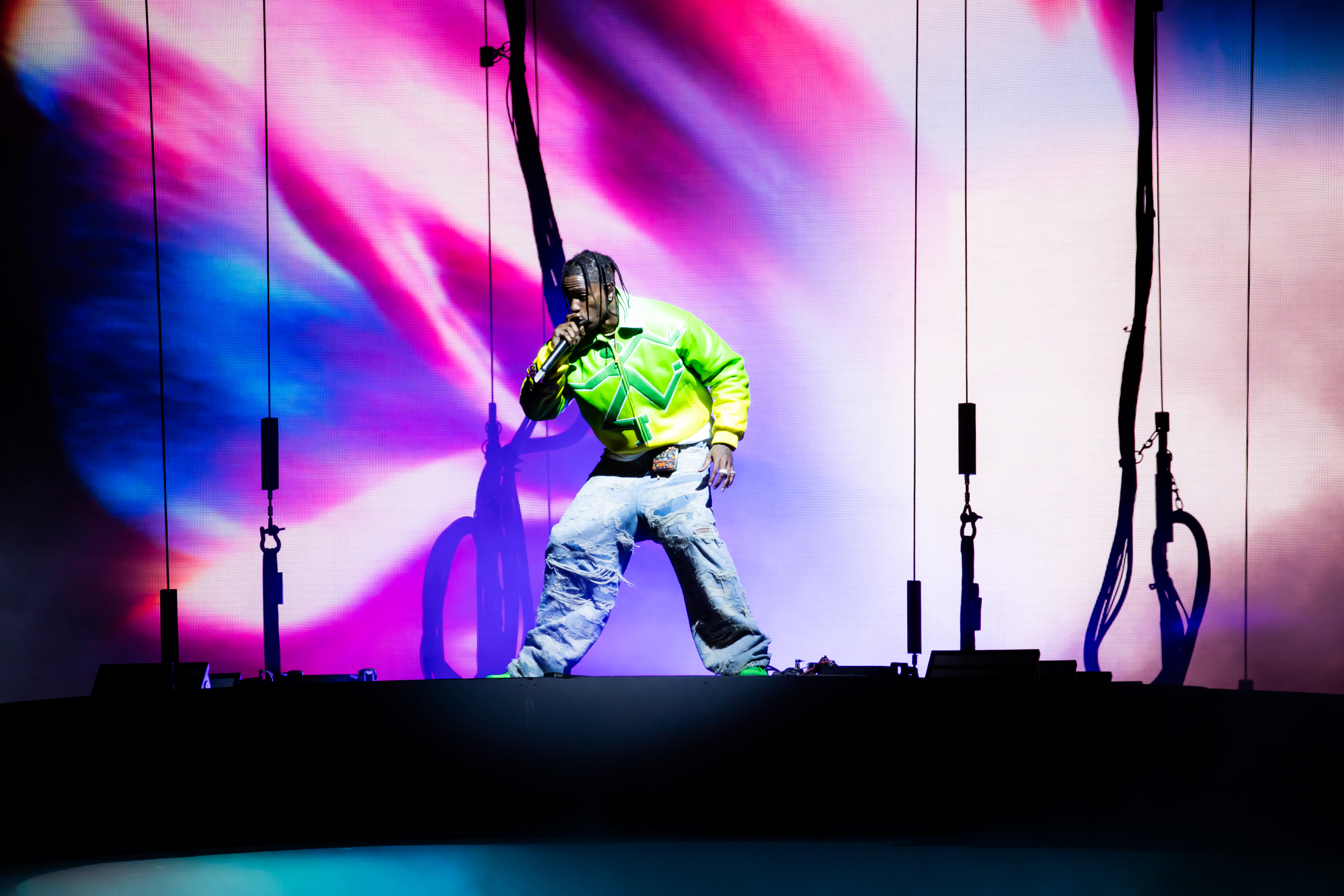 “Fatherhood influences my job. It has a huge impact. It’s a major inspiration,” he said at the time. “Especially Stormi. She’s always interested. She catches on and learns things so fast.”

In February, the Houston native celebrated his daughter’s third birthday with a sweet poem.

“3 is bigger than 2. 3 more years of love that’s true. 3 more inches u might have grew. 3 more years a lot to dooo!!! 3 more TIMES I LOVE UUUUUU,” he wrote on social media at the time. “Happy bday to my Lil storm storm.”