Man who claimed to have bomb near US Capitol surrenders

The suspect behind the bomb threat near the U.S. Capitol has surrendered and is now in police custody, the Associated Press reported. The man identified as 49-year-old Floyd Ray Roseberry of North Carolina crawled out of his truck and turned himself into authorities after nearly five hours of negotiations with law enforcement officials.

Roseberry prompted evacuations of government buildings and businesses in the D.C. area on Thursday (Aug. 19) after he drove up to the Library of Congress and claimed to have a bomb in his unlicensed pickup truck. During the hours-long standoff, he communicated with officers from inside the vehicle, writing notes and recording his activity on Facebook Live. 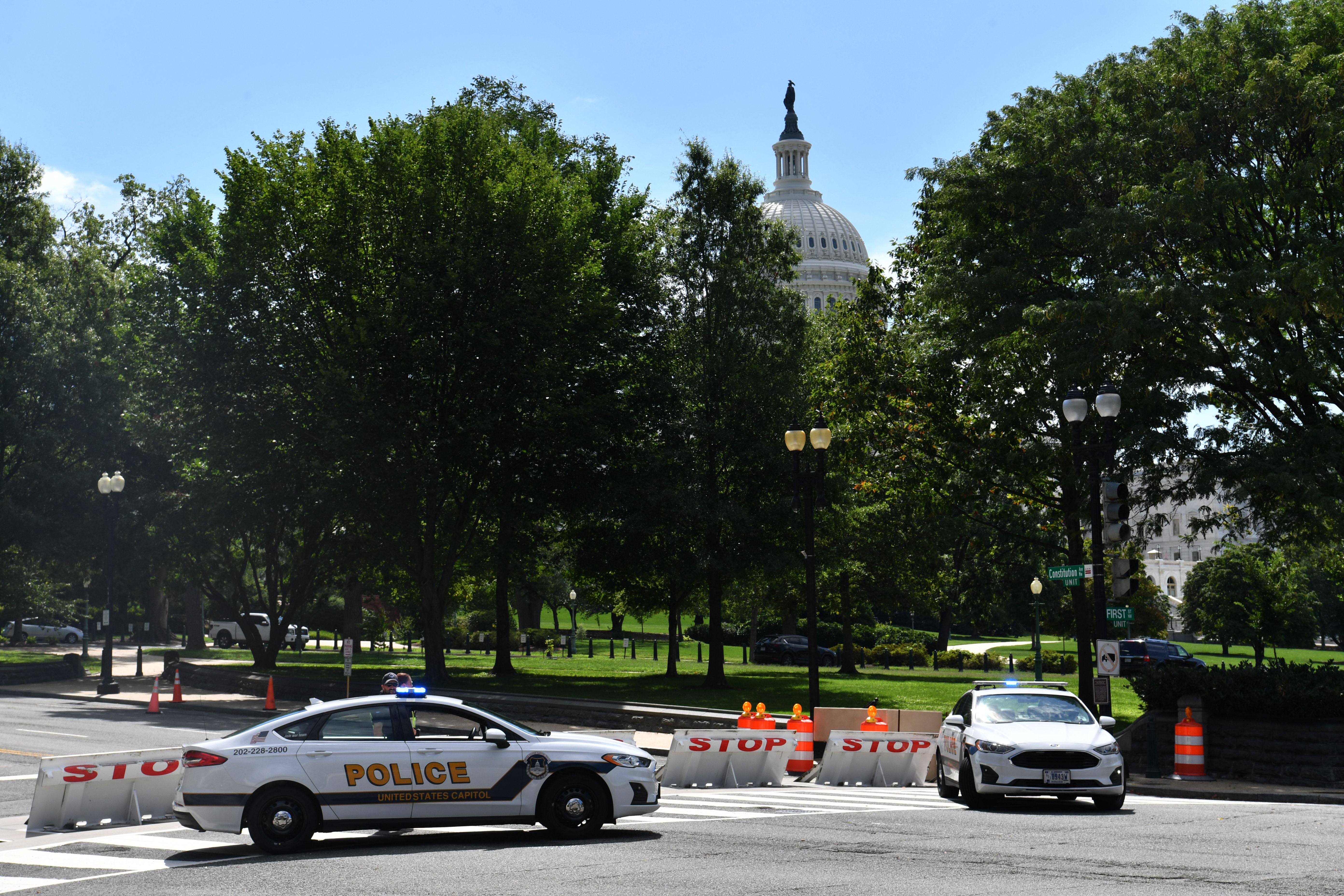 Per the live stream, he made several threats and shared his thoughts about the country’s weaknesses, adding his desire to see Democrats step down despite his love for President Joe Biden.

Residents were evacuated amid the “active bomb threat investigation,” and snipers were called to survey the Supreme Court, a House office building, the Library of Congress, Republican National Committee offices and more.

“My negotiators are hard at work trying to have a peaceful resolution to this incident,” U.S. Capitol Police Chief J. Thomas Manger said amid the threats. “We’re trying to get as much information as we can to find a way to peacefully resolve this.” 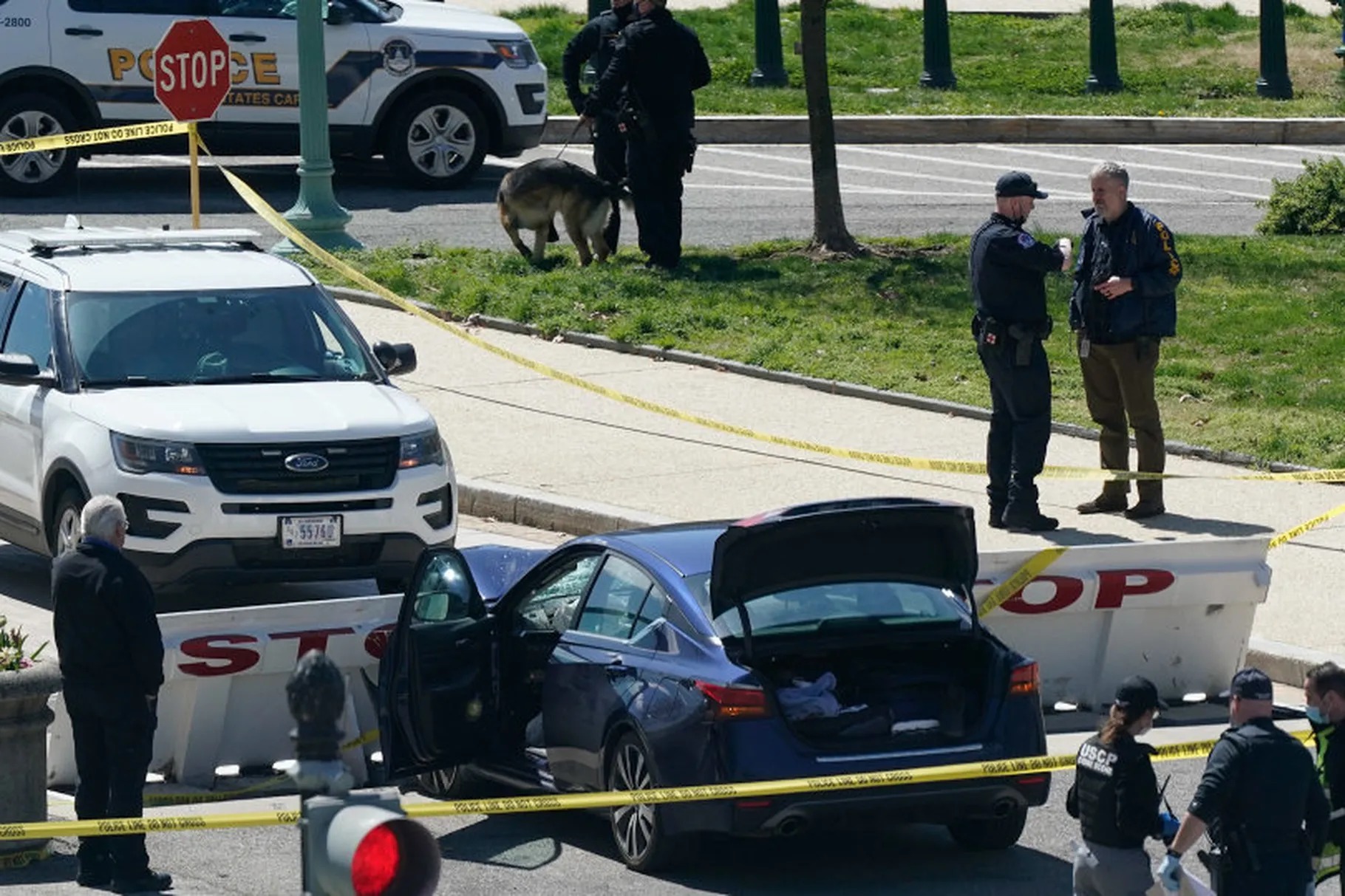 Hours later, the resolution was accomplished. Law enforcement officials have since searched the pickup truck for explosives and tips on what specifically led Roseberry to the Library of Congress.

Per AP, Roseberry previously attended a Nov. 14 rally in support of Trump and his claims that the election was rigged. His ex-wife confirmed his identity, adding that he’s previously owned firearms, not explosives.