The new policy will go into effect at all Live Nation venues on Oct. 4.

Live Nation will soon require all artists, crew members and concertgoers to show proof of their vaccination status or a negative COVID-19 test result in order to gain access to their events, Rolling Stone reports. The entertainment company updated its concert and festival policy this weekend as Coronavirus cases — particularly due to the fast-spreading Delta variant — continue to increase.

According to Rolling Stone, the new policy will go into effect on Oct. 4. By that date, all Live Nation employees must be vaccinated against the deadly virus, as well. The new protocol will be enforced at all Live Nation concert and festival venues in states where such requirements are legal. 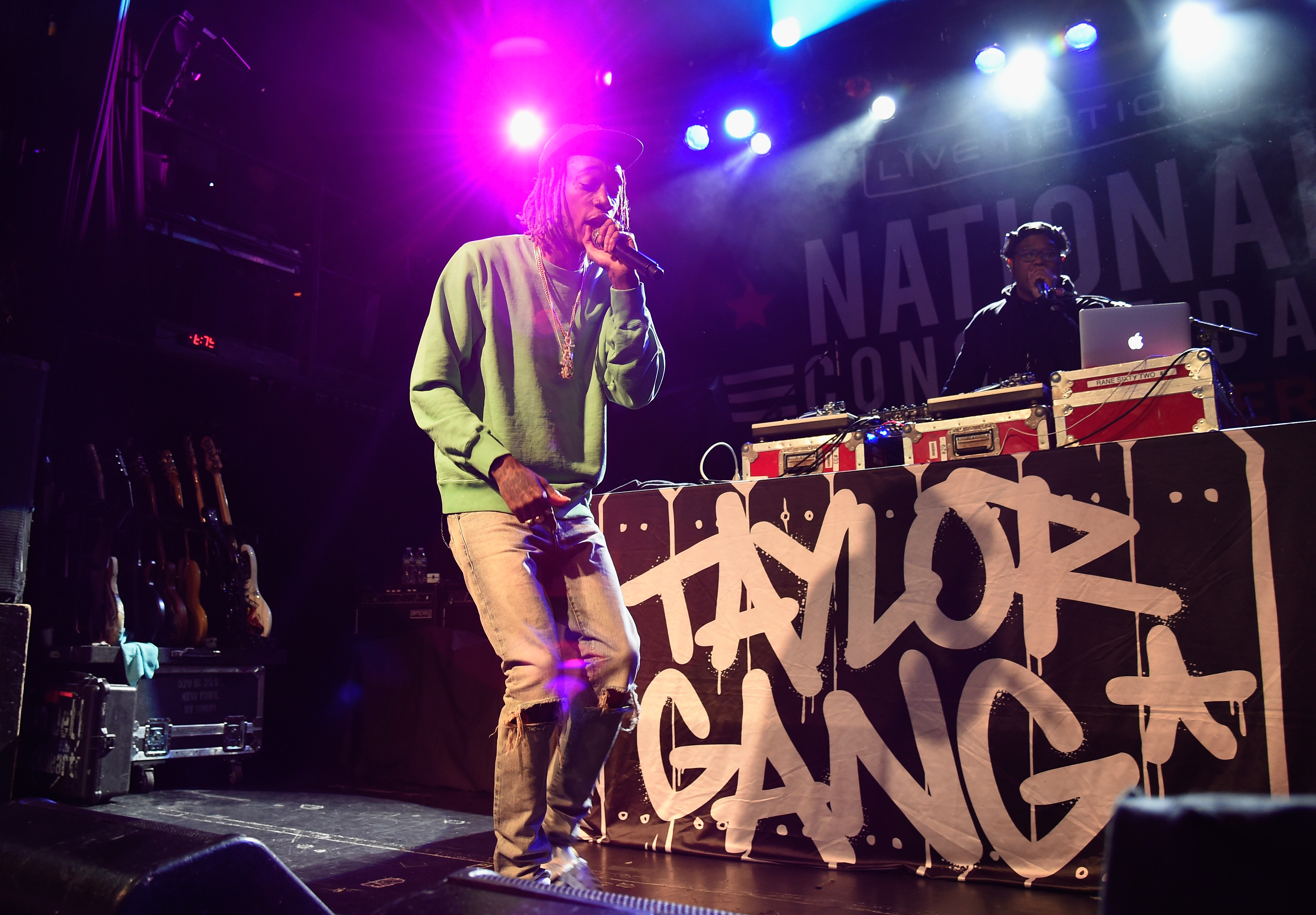 “Vaccines are going to be your ticket back to shows,” Live Nation President and CEO Michael Rapino told Rolling Stone in a statement. “As of Oct. 4th, we will be following the model we developed for Lollapalooza and requiring this for artists, fans and employees at Live Nation venues and festivals everywhere possible in the US.”

Earlier this month, Live Nation gave artists the option to require proof of vaccination among their audiences. The new policy arrives after an announcement that Lollapalooza 2021 was not a COVID-19 super-spreader, which Chicago Department of Public Health Commissioner Dr. Allison Arwady revealed last week. 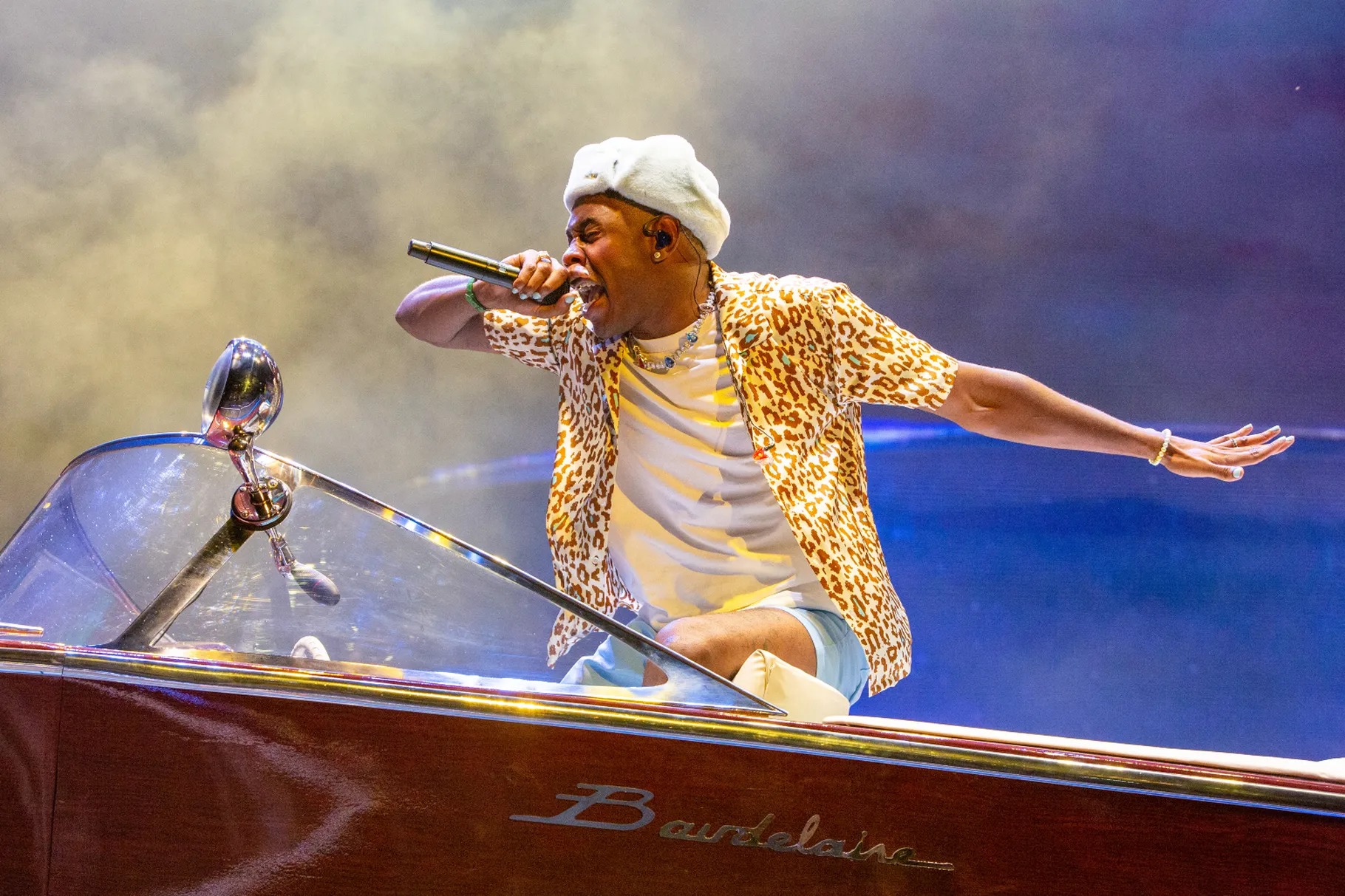 According to Arwady, Chicago saw 203 new Coronavirus cases spawned from the festival, which an estimated 385,000 people attended. As of Aug. 11, no COVID-19 hospitalizations or deaths in connection with the festival have been reported.

The news also follows a similar policy announcement from AEG, which recently revealed it would soon require its crew members and concert attendees to show either proof of vaccination or a negative test result in order to gain access to its events. AEG’s new policy will go into effect on Oct. 1 in states where it’s legal, like Live Nation.