They’ve apparently gotten the rights to their masters, too.

It looks like fans will be able to stream De La Soul songs on Apple Music or Spotify pretty soon.

On Tuesday (Aug. 10), the group jumped onto Instagram Live to announce that they had completed a deal with Reservoir Music, the company that bought the trio’s former label, Tommy Boy Records, for $100 million. That partnership will lead to their music being released on DSPs.

“We have come to a deal between ourselves and Reservoir to release our music in 2021 — our catalog will be released this year, we are working diligently with the good folks at Reservoir, and we sat down with them and got it done pretty quickly actually,” said Trugoy. “Our music will be released in 2021 on all streaming platforms — we’re trying to get the whole catalog out there. It’ll take a minute… a little minute…November.” 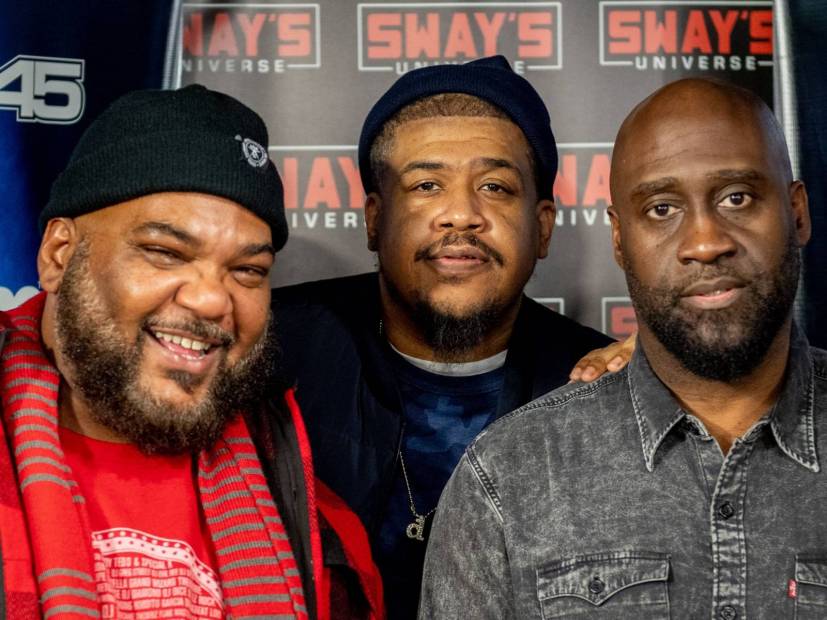 De La Soul had been fighting their masters for years, but it was only when Reservoir Music bought Tommy Boy that group’s goal began to seem realistic. This news arrives one day after Talib Kweli announced that the group had secured their masters.

“Ladies and gentlemen I spoke to @djmaseo from the legendary @wearedelasoul today and it’s official,” the acclaimed lyricist wrote in the caption for the post. “After years of being taken advantage by the recording industry in the worst possible ways, De La Soul now owns all the rights to their masters and is in full control of the amazing music they have created.” 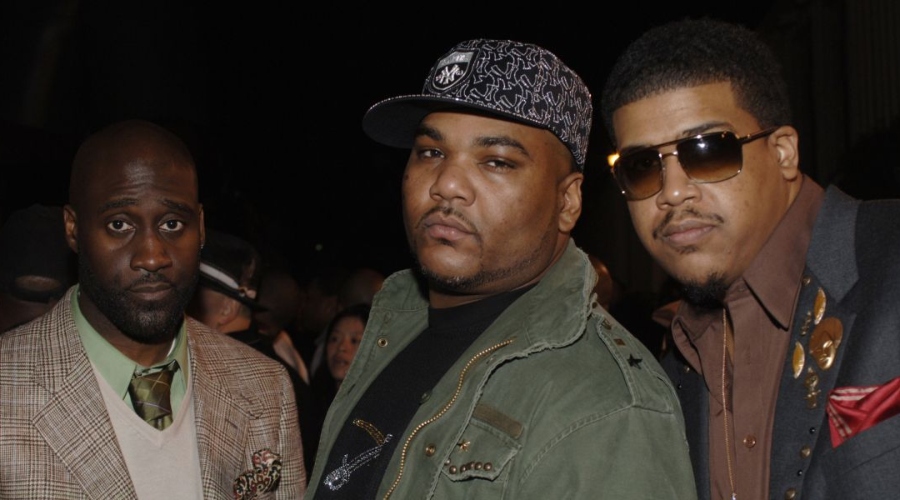 Kweli continued: “Let’s salute Plugs 1, 2 and 3 for sticking to their guns and showing us that we can all beat the system if we come together as a community. Let’s hear it for Black ownership of Black art! Congratulations fellas.”

Watch De La Soul make their announcement for yourself below.