The multi-talented Quincy Brown makes his debut Sunday (Aug. 1) in STARZ’s “Power Book III: Raising Kanan.” The 50 Cent-executive produced series premiered on July 18 as the network’s most engaged show. Brown is set to add to the show by playing a local music producer named Crown Camacho. Fans will begin to see Brown starting in episode three — which is titled “Stick and Move.”

“Crown Camacho is that ear to the streets, but also that plug to the music,” Brown told POPSUGAR. “I think in the lifestyle in which we’re surrounded by, the music speaks more than anything, and everybody wants to have the newest artist with the hottest song, and I’m the guy that that has to go through.” 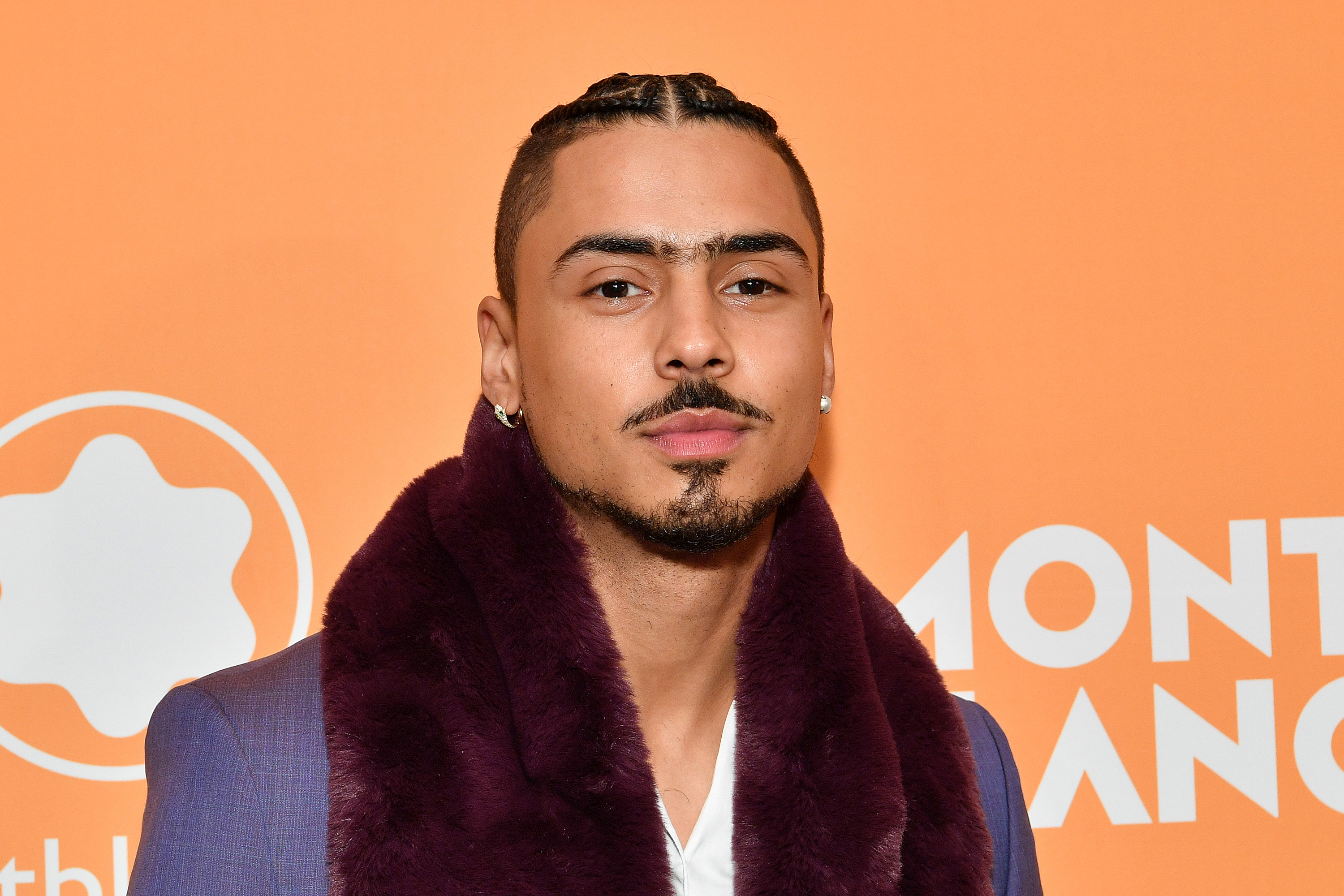 On Instagram, 50 praised Brown’s acting skills and joked about his feud with Diddy. “Raising Kanan got that heat @Quincy performance in this show is not joke,” he wrote. “I looked at his tapes and said fuck fighting wit Puffy. This ni66a is too good. Yeh, I’m a need him in this.” The celebrated show, written and created by Sascha Penn, also stars Joey Bada$$, Omar Epps, Mekai Curtis, Lovie Simone, Malcolm Mays, and more.

Brown has also been busy releasing new music videos. In late July he dropped “On Yo Azz!” a conceptual short film about feeling alone on a two-way street and a virtual reality-themed visual for “ESC.” The 30-year-old entertainer harmonizes smoothly on both songs and the videos are creatively crafted. Add the new music and the TV show to modeling Beyoncé’s latest Flex Park apparel and it’s safe to say Brown is making big moves this summer.

REVOLT Decoded | Quincy, “What You Rappin’ For?” 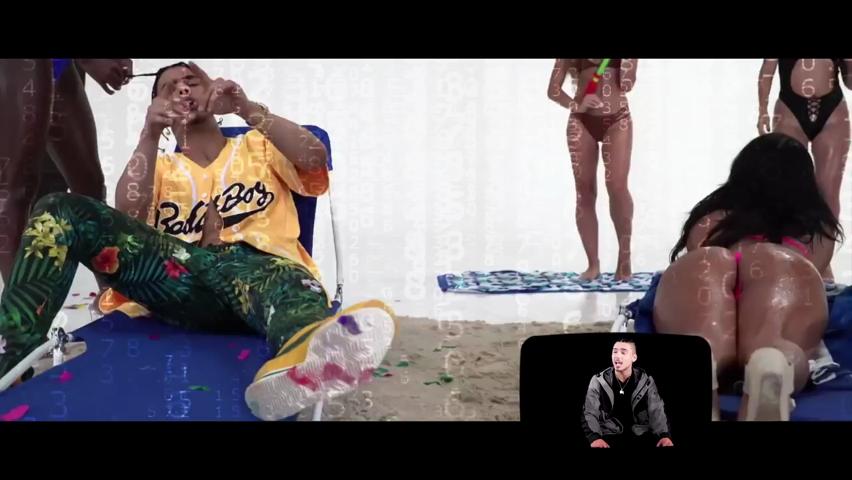 Thankfully, he’s not too busy to answer calls from his Qrew or new fans that want to just chat. Brown is encouraging everyone to text him at 1-917-920-2488. Tell him REVOLT sent ya!

Check out the music videos for “ESC” and “On Yo Azz!” below and make sure you tune in to episode three of “Power Book III: Raising Kanan” tonight at 8 p.m. on STARZ.