The 2021 regular season MVP brought the coveted Larry O’Brien Trophy with him and the Bill Russell NBA Finals MVP award for fans in his home country to marvel at.

The 2021 regular season MVP brought the coveted Larry O’Brien Trophy with him and the Bill Russell NBA Finals MVP award for fans in his home country to marvel at. Fresh off a six-game series victory against the Phoenix Suns, Antetokounmpo alongside his brother Thanasis Antetokounmpo, told a crowd at the Athens International Airport he hopes to win more titles with the Milwaukee Bucks.

“We are happy to be back and that we could bring the trophy with us,” he said during a news conference at the airport. “We had to go through a long process (to bring the trophy to Greece). We don’t know how many days we will stay, but we will take it with us to the places we grew up, to Sepolia and Zografou.” 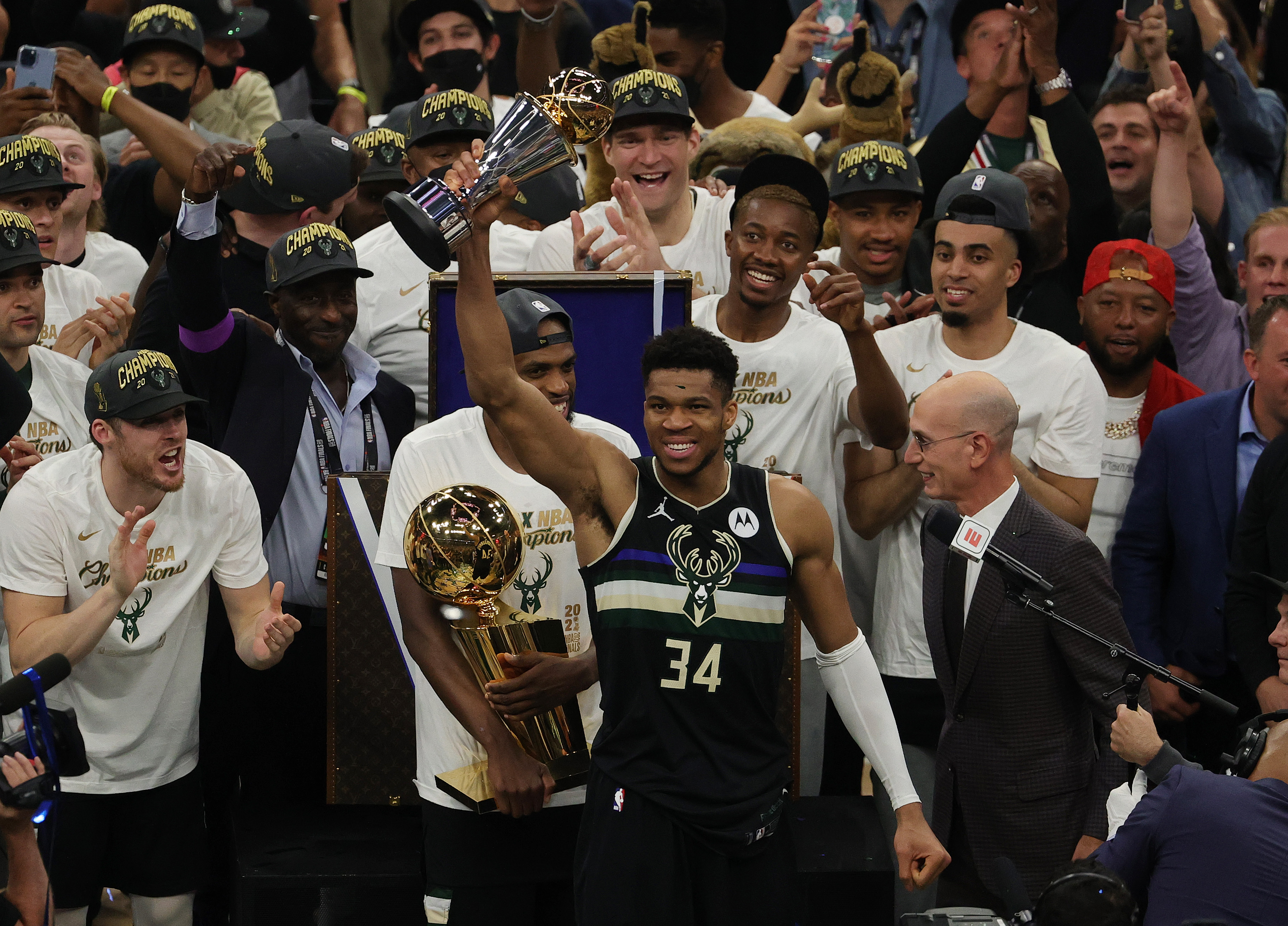 Sepolia is the Athens neighborhood where both Antetokounmpo brothers grew up when their Nigerian parents migrated to the country. Zografou is where Giannis started taking basketball seriously with the local Filathlitikos club.

According to AP, the trip to Sepolia is routine for the Antetokounmpo brothers. But this time, they return as NBA champions proud to show off the trophy they earned for a battle-tested NBA season. Antetokounmpo a.k.a the “Greek Freak” explained that his stay in the country is for the benefit of the children, not the press. Both he and his brother plan to play some basketball with locals as well. “I’ll play as long as my knee can carry me,” Antetokounmpo said. 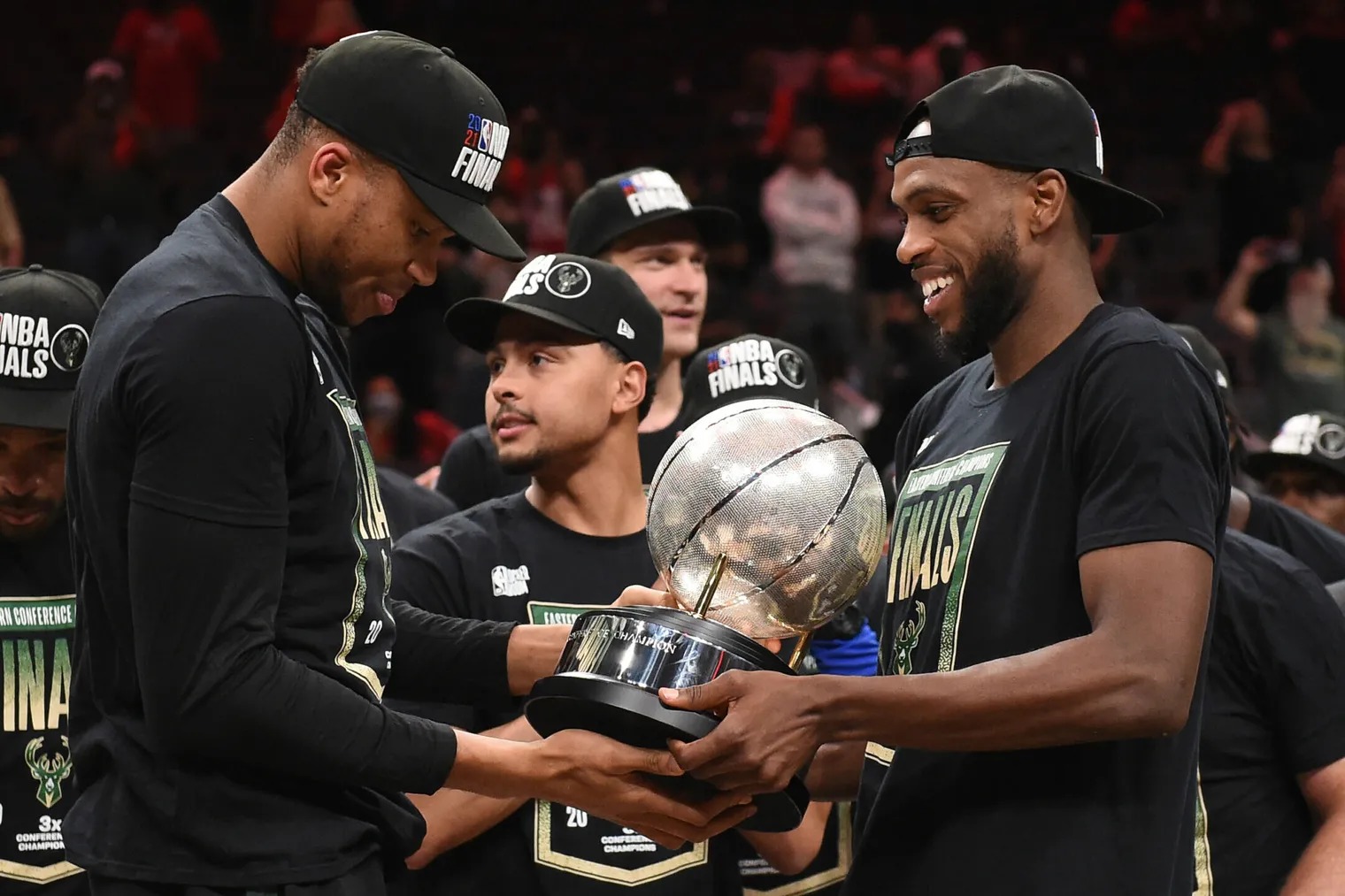 When asked about the time he’s spent celebrating this championship and the possibility of winning more, Antetokounmpo said the celebration “did not last long.” “[I want] to continue getting better, stay hungry, stay winning and live such moments with Milwaukee and the Greek national team. This feeling of winning is addictive,” he said. “I might win the next title next year, or three years from now. But even if I never win another title in my life, I will still be okay, because that will have been God’s plan.”