According to CNN, only one other Black contestant has won the spelling bee: Jody-Anne Maxwell, who represented Jamaica in 1998.

Zaila jumped up behind the podium after correctly spelling the final word. The teenager, who is also the first person from Louisiana to win the competition, also had to spell words like “querimonious,” “solidungulate” and “Nepeta” to get through each round. Zaila will receive a $50,000 cash prize for her win. 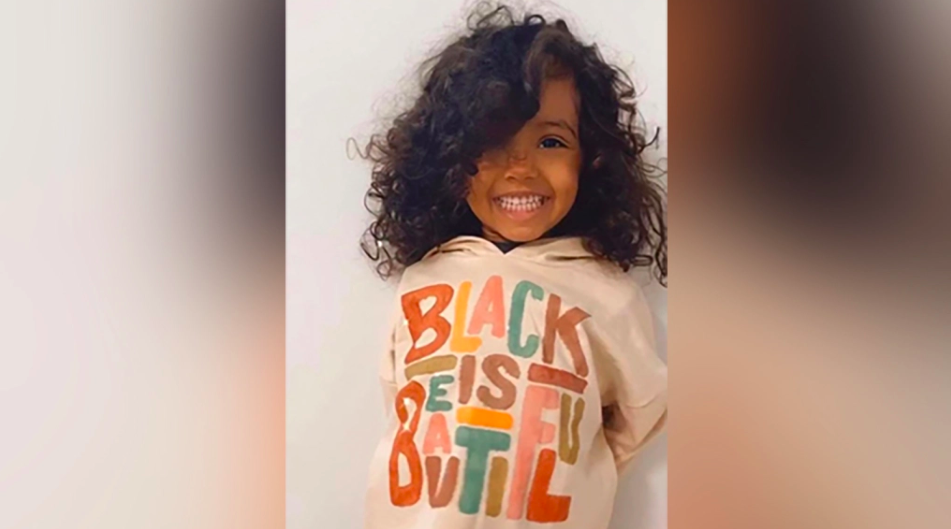 As documented on her Instagram page, Zaila is also a gifted basketball player. She holds three Guinness World Records titles for her skills, including most bounce juggles in one minute. A video posted by Guinness World Records’ official Twitter page shows that she began dribbling at just 5 years old and has aspirations to play for the WNBA.

“I think the more that the achievements and triumphs of women are promoted and publicized, the more likely it is that other girls all around the world will see that they can do any and everything that they put their minds to,” Zaila said in the clip. 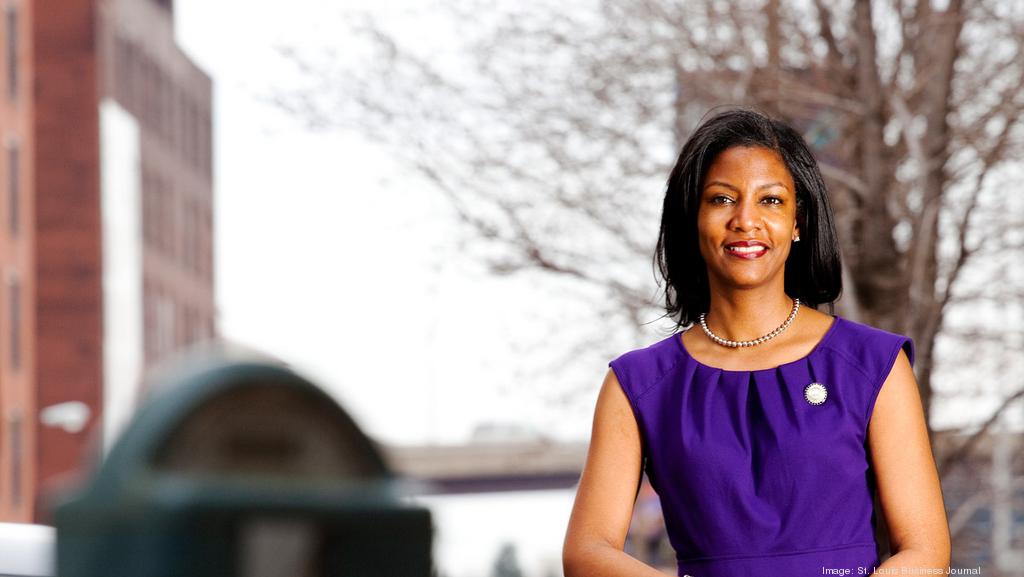 CNN writes that the National Spelling Bee competition started with 209 spellers ages 9 to 15 and hailing from five countries: the U.S., the Bahamas, Canada, Ghana and Japan. Of those contestants, 11 entered Thursday night’s final. The 2021 Scripps National Spelling Bee finals were held at the ESPN Wide World of Sports Complex at the Walt Disney World Resort in Florida, where First Lady Dr. Jill Biden was reportedly in attendance.

Last year, the spelling bee was canceled due to the pandemic, which marked the first time the event hasn’t taken place since World War II.

Watch the joyful moment that Zaila won the contest below.