The Department of Justice has spoken.

“The Chairman of the House Ways and Means Committee has invoked sufficient reasons for requesting the former President’s tax information.” The DOJ says that because of this, the “Treasury must furnish the information to the Committee.” 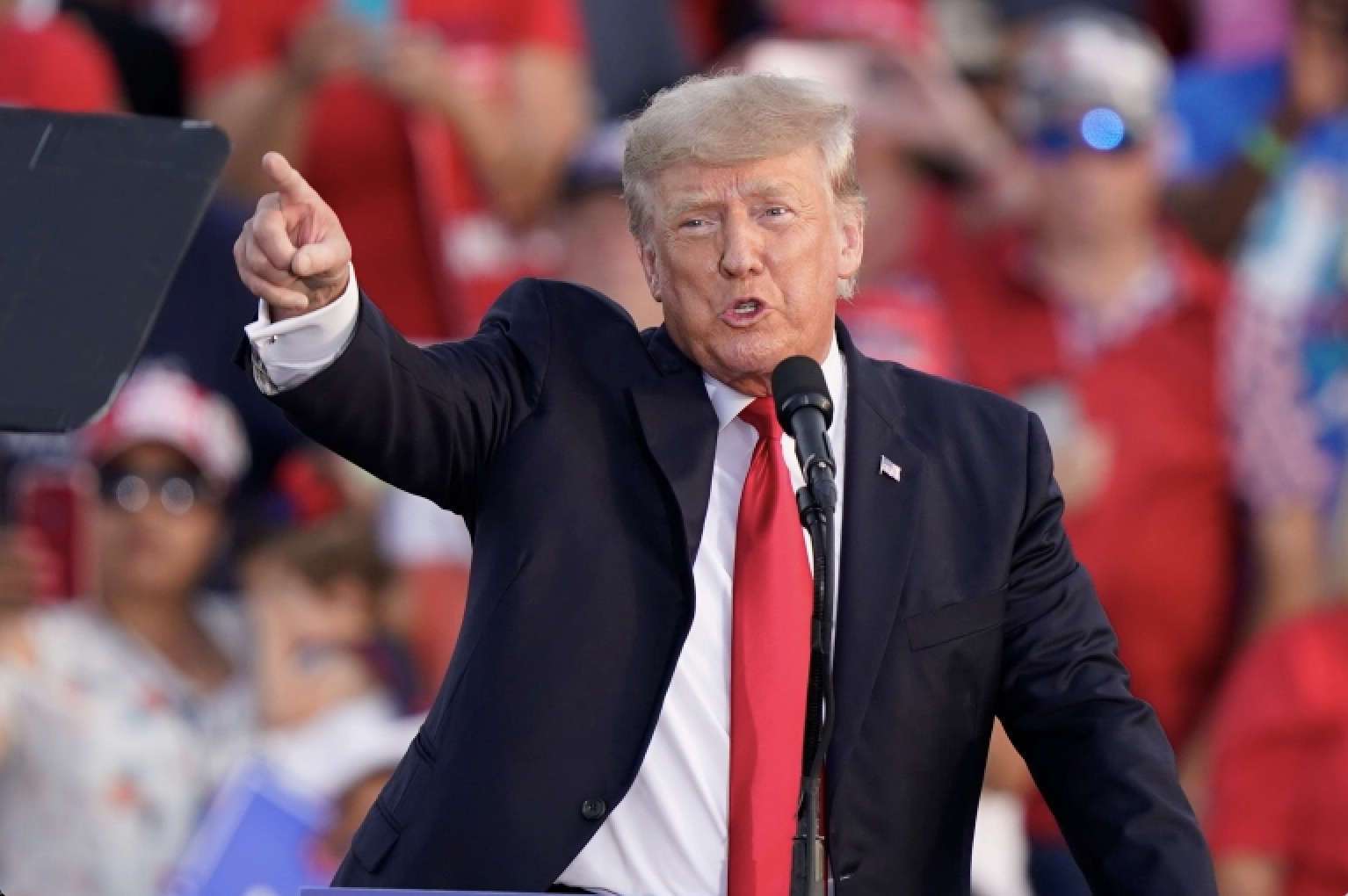 The House Ways and Means Committee originally requested Trump’s tax returns two years ago. According to CNN, the DOJ has discussed ways to move forward with this matter for months now. In a statement, House Speaker Nancy Pelosi explained the need for access to Trump’s tax returns.

“Access to former President Trump’s tax returns is a matter of national security,” reads Pelosi’s statement. “The American people deserve to know the facts of his troubling conflicts of interest and undermining of our security and democracy as president.” 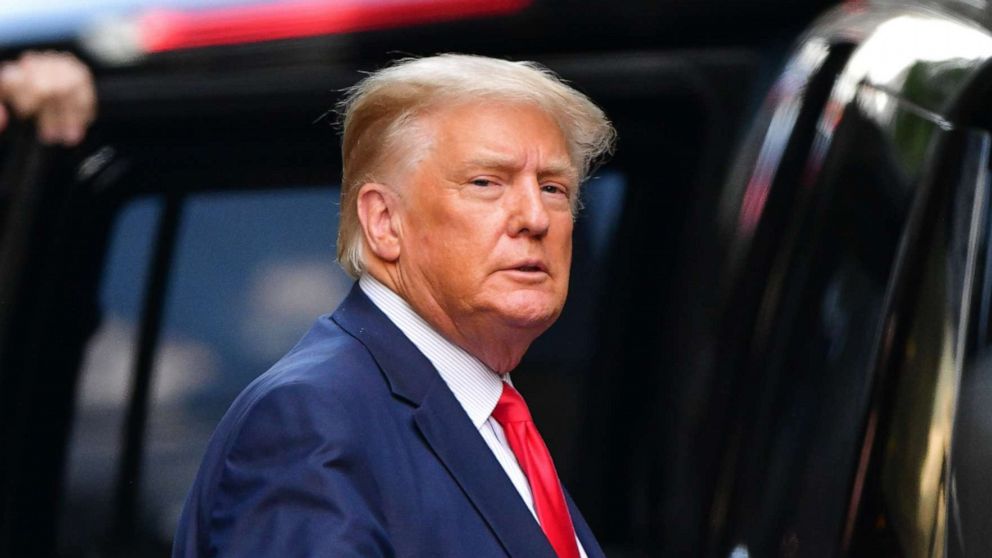 This news arrives the same day that it was reported that Trump told the DOJ to say that the 2020 Presidential Election was corrupt. It arrives nearly a month after the Trump Organization and longtime CFO Allen Weisselberg were indicted on multiple counts of fraud and tax evasion.

“It was orchestrated by the most senior executives, who were financially benefiting themselves and the company by getting secret pay raises at the expense of state and federal taxpayers,” New York City assistant district attorney Carey Dunne told the judge the day the Trump Organization and Wisselberg were indicted.

In a statement, New York Attorney General Letitia James spoke on the gravity of the indictments, saying that they were “an important marker in the ongoing criminal investigation of the Trump Organization and its CFO.”

“This investigation will continue and we will follow the facts and the law wherever they may lead,” she continued. Trump himself wasn’t indicted for this matter, even though a lawyer for the Trump Organization said the former president wasn’t “out of the woods yet completely.”