Despite her storied relationship and unwavering support for her TV husband, the actress seems to be actively taking steps to empathize with the victims of sexual assault.

Howard University’s new dean of its College of Fine Arts, Phylicia Rashad, is apologizing to the HBCUs students and their parents. Earlier this week, Rashad gleefully tweeted her excitement after the sexual assault conviction of Bill Cosby was overturned.

In a new letter, Rashad who is an alumna of the University, writes, “This week, I tweeted a statement that caused so much hurt in so many people — both broadly and inside the Howard community. I offer my most sincere apology.”

“I am sorry,” Rashad continues. “I intend to earn your trust and your forgiveness…My remarks were in no way directed towards survivors of sexual assault. I vehemently oppose sexual violence, find no excuse for such behavior, and I know that Howard University has a zero-tolerance policy toward interpersonal violence.” 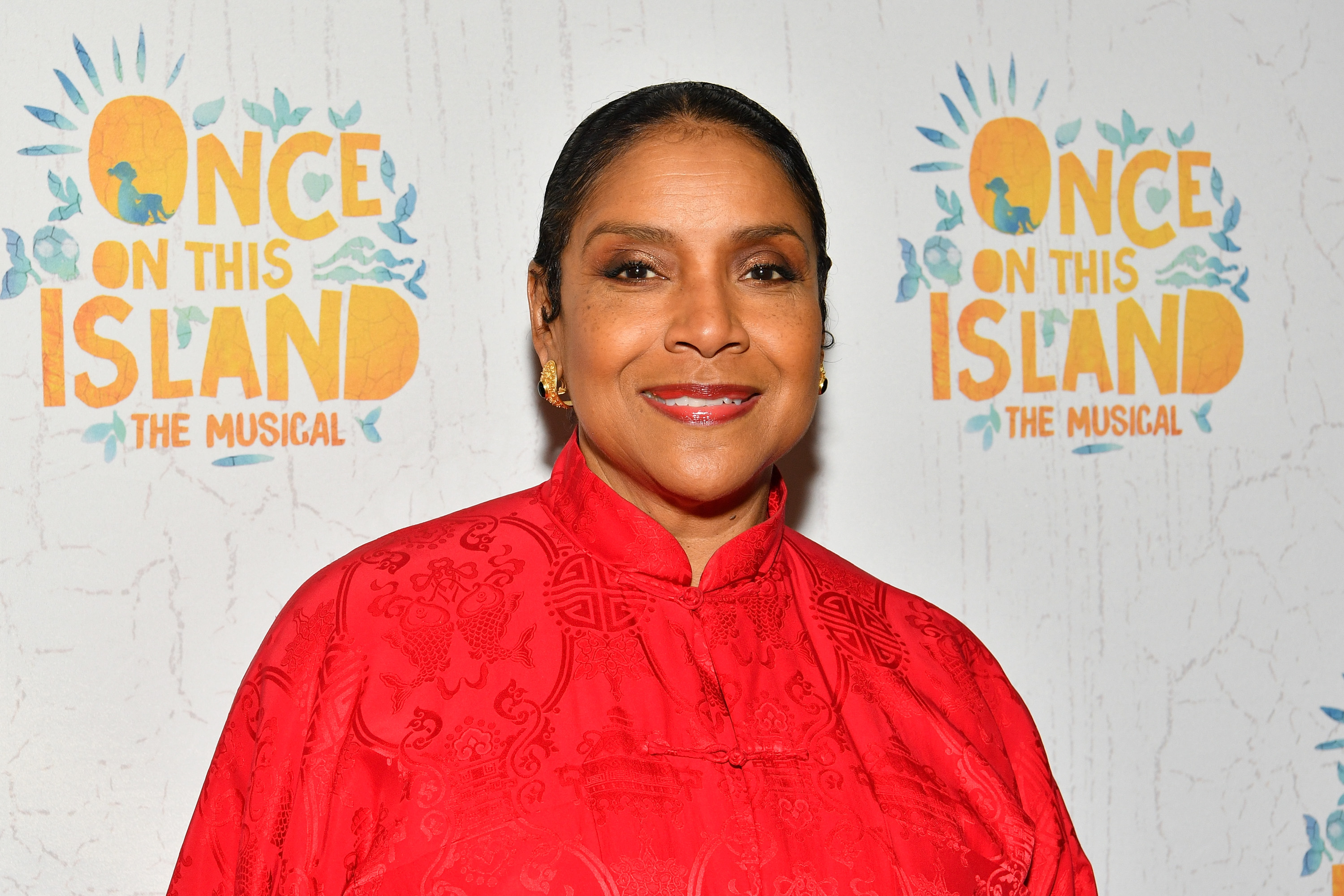 Rashad has deleted the tweet that sparked the controversy but her subsequent tweet, where she shares her full “support” for survivors of sexual assault coming forward, remains. Rashad played Cosby’s wife on “The Cosby Show” from 1984 to 1992 and on the reboot “Cosby” from 1996 to 2000. Despite her storied relationship and unwavering support for her TV husband, the actress seems to be actively taking steps to empathize with the victims of sexual assault. Within the letter, Rashad also says she plans “to engage in active listening and participate in trainings to not only reinforce University protocol and conduct, but also to learn how I can become a stronger ally to sexual assault survivors and everyone who has suffered at the hands of an abuser.” 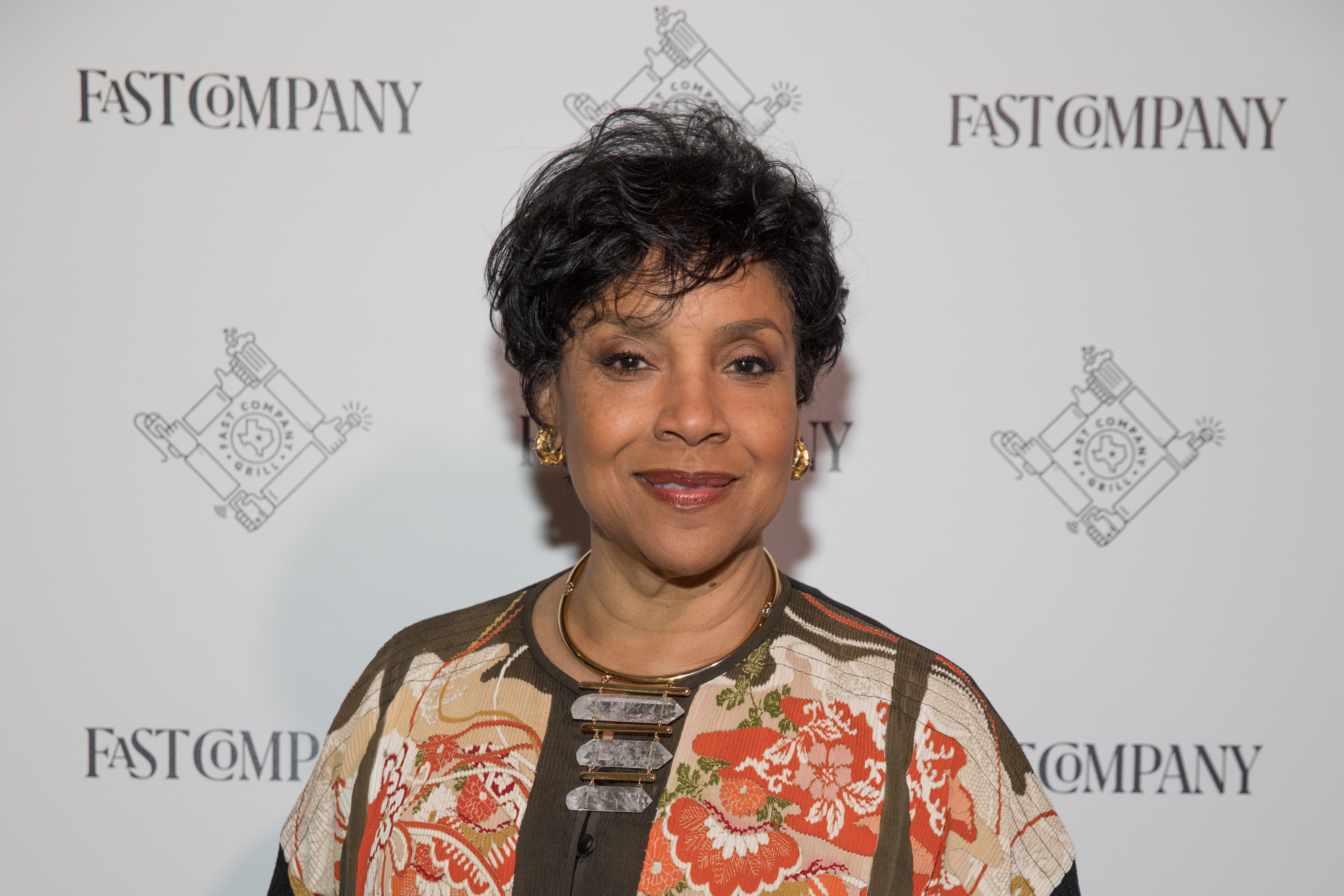 The letter arrives days after Howard University distanced itself from Rashad’s stance. In a statement, HU said the incoming dean’s words “lacked sensitivity towards survivors of sexual assault.”

“Survivors of sexual assault will always be our priority. While Dean Rashad has acknowledged in her follow-up tweet that victims must be heard and believed, her initial tweet lacked sensitivity towards survivors of sexual assault,” the statement reads. “We will continue to advocate for survivors fully and support their right to be heard. Howard will stand with survivors and challenge systems that would deny them justice. We have full confidence that our faculty and school leadership will live up to this sacred commitment.”

Check out the full letter below:

Phylicia Rashad has sent an apology letter to Howard University students over her Bill Cosby tweet:

She says she plans to “participate in trainings” to become a stronger ally to survivors pic.twitter.com/sF7fl7m8FW