The Pistons have reportedly made up their mind.

The Detroit Pistons have reportedly made up their mind about who they will pick for the No. 1 selection of the 2021 NBA Draft.

According to a Thursday (July 29) tweet from ESPN NBA insider Adrian Wojnarowski, the Pistons will select Oklahoma State University’s Cade Cunningham if they don’t trade the pick.

“Detroit officials traveled to New York on Wednesday, met with Cunningham a final time and finalized the decision to choose him at No. 1 in meetings this morning, sources tell ESPN,” Wojnarowski wrote in a follow-up tweet to the original report.

While this report is new, it shouldn’t be all that surprising, even if it was previously said that the Pistons hadn’t made a decision yet. With his combination of shooting, defense, size and passing instincts, Cunningham is thought to be a player with definite All-NBA potential. He’s been considered the No. 1 prospect in the draft by most NBA media outlets for months now.

While Cunningham is seen by many as the draft’s best prospect, there are other elite players with incredible upside. Jalen Green, who played on the NBA G League’s Ignite team this past season, has a formidable mix of athleticism and shot-creating tools to go along with good size for the shooting guard position. Meanwhile, Evan Mobley, who played his freshman season at the University of Southern California, is a 7-foot center with the offensive skillset of a 20-point per game scorer and the physical tools to be an impactful defender. 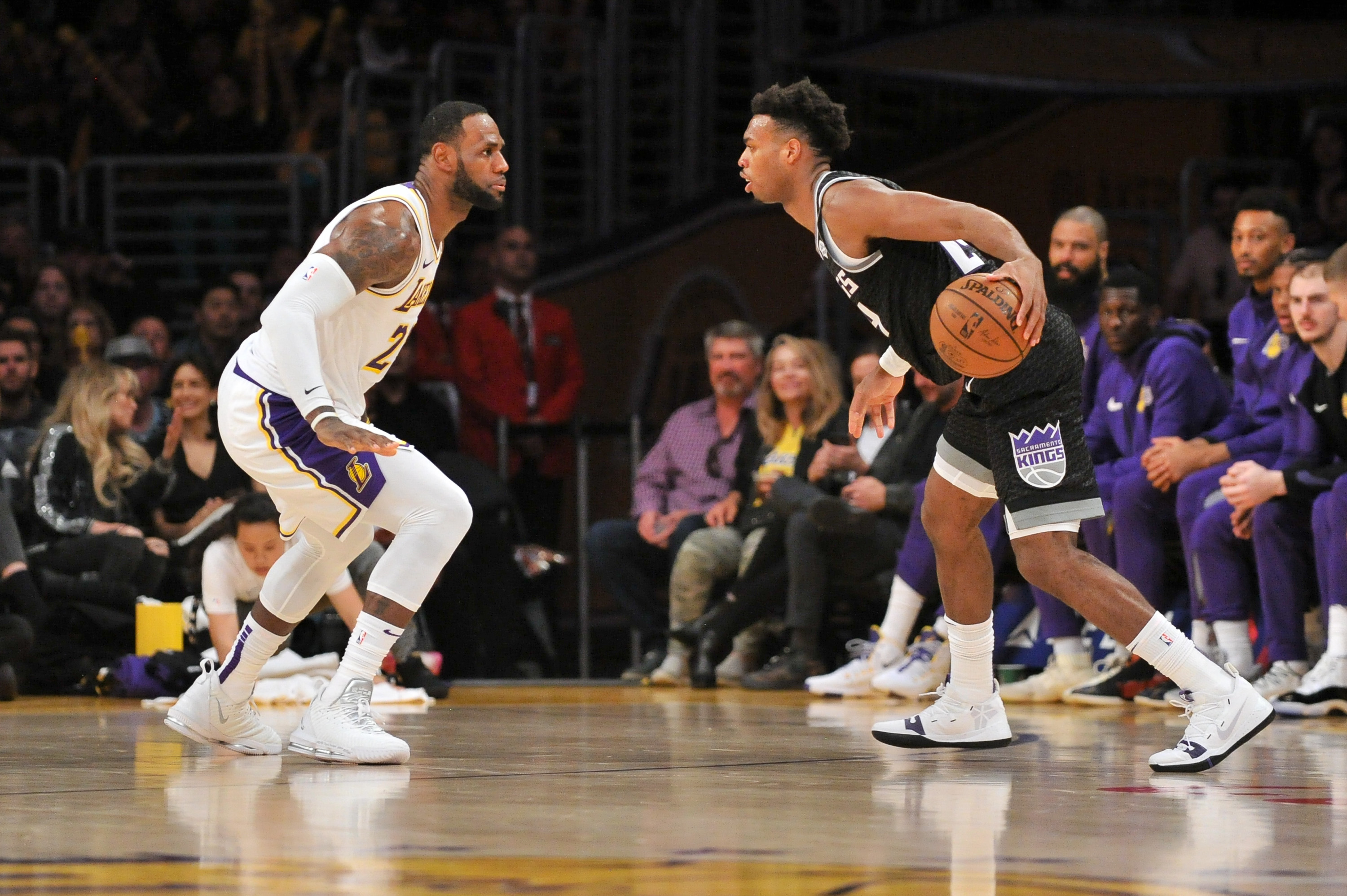 With Cunningham reportedly being almost certain to be chosen as the No. 1 overall pick, Wojnarowski says the Houston Rockets and Cleveland Cavaliers are “trending” toward choosing Green and Mobley with the No. 2 and No. 3 picks, respectively. See his tweets for yourself below, and be sure to check out the 2021 NBA Draft when it airs tonight.

ESPN Sources: The Detroit Pistons have landed on a decision to select Oklahoma State’s Cade Cunningham with the No. 1 pick in tonight’s NBA Draft (ESPN and ABC at 8 PM ET).

Detroit officials traveled to New York on Wednesday, met with Cunningham a final time and finalized the decision to choose him at No.1 in meetings this morning, sources tell ESPN. https://t.co/aNdmZv5C9m

Trade offers to move up the board -- including to No. 1 -- continue to come, so there's always the possibility that a proposal could blow the Pistons away. But if they're taking the pick for themselves at No. 1 tonight, they're taking Cade Cunningham, sources tell ESPN. https://t.co/qYbIEvOeTL

With Cade Cunningham a solid No. 1 to Detroit now, Houston and Cleveland continue to trend toward Jalen Green and Evan Mobley with the second and third picks, respectively, sources tell ESPN.