LeVar Burton’s “Jeopardy!” debut broke a record — but not one you’d expect

The episode took place this past Monday (July 26).

This past Monday (July 26), LeVar Burton took his post as the guest host of this week’s “Jeopardy!” As previously reported by REVOLT, the actor and television presenter was a fan favorite, to the point where more than 250,000 people signed a petition to have him take the position permanently. For those unaware, Alex Trebek took the job from original host Art Fleming, and led the show from 1984 until his unfortunate passing last November following a hard-fought battle with stage IV pancreatic cancer.

Unfortunately, Monday’s show also garnered plenty of attention for another reason — for breaking the lowest score record in “Jeopardy!” history. The culprit was contestant Patrick Pearce, who ended the first round of the game with a -$200 before tanking to -$7,400 in the next, subsequently making him ineligible for “Final Jeopardy.” His score replaces that of Stephanie Hull, who ended her run with -$6,800 back in 2015.

13 of Alex Trebek’s most memorable hip hop moments on “Jeopardy!” 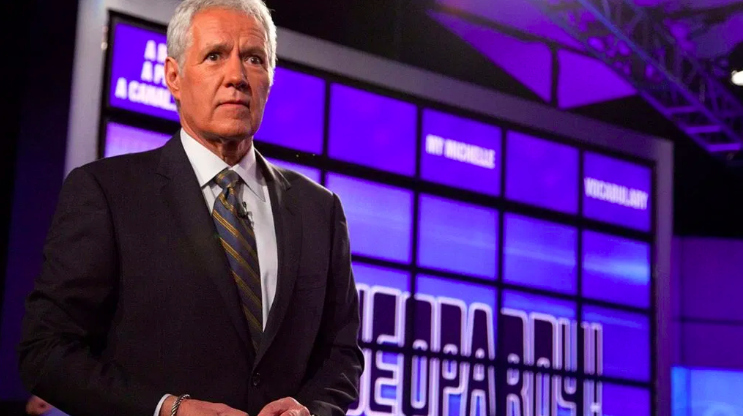 Of his many accolades, Burton’s best known as an actor are probably in his starring roles in the ABC miniseries “Roots” and Paramount’s “Star Trek: The Next Generation,” where he played as the characters Kunta Kinte and Geordi La Forge, respectively. He also hosted the iconic educational television series “Reading Rainbow” for over 23 years — it’s from this show that Burton received 12 Daytime Emmy Awards, five NAACP Image Awards, and a Peabody Award for his role as host and executive producer. In addition to getting his own star on the Hollywood Walk of Fame, Burton also won a Grammy for Best Spoken Word Album via his narration of The Autobiography of Martin Luther King Jr. Simply put — the man is decorated, to say the least.

Check out a few tweets from those who witnessed the momentous occasion below. If you’re interested, you can also head over to Change.org to add your signature to the aforementioned petition.

Wait, hold up. Did I (and probably a whole lotta other folks) just tune in for the first time in a LONG time to watch the lowest recorded score in #Jeopardy history? If so, now I feel even worse for him

People are tweeting about the guy on #Jeopardy yesterday who finished with the lowest score ever. Hey, I’ve taken the test to get on the show 10 times, and failed each time. I tip my hat to everyone who makes it on the show.

if you get a negative score on Jeopardy, do you have to pay them? pic.twitter.com/gtwHWNrytS