Young Thug is without question one of the most innovative musical stylists in hip hop, but if he has it his way, he’ll also become one of the richest.

In a digital cover story Rolling Stone published on Wednesday (July 28), Thugger speaks on his new Punk album, and his other plans for the future. One of those endeavors includes becoming a billionaire.

When asked about whether he’d want to mirror the professional exploits of billionaires like JAY-Z and Kanye West, Thugger was quick to respond. “Yeah, I want to be the richest Black man in the world.” 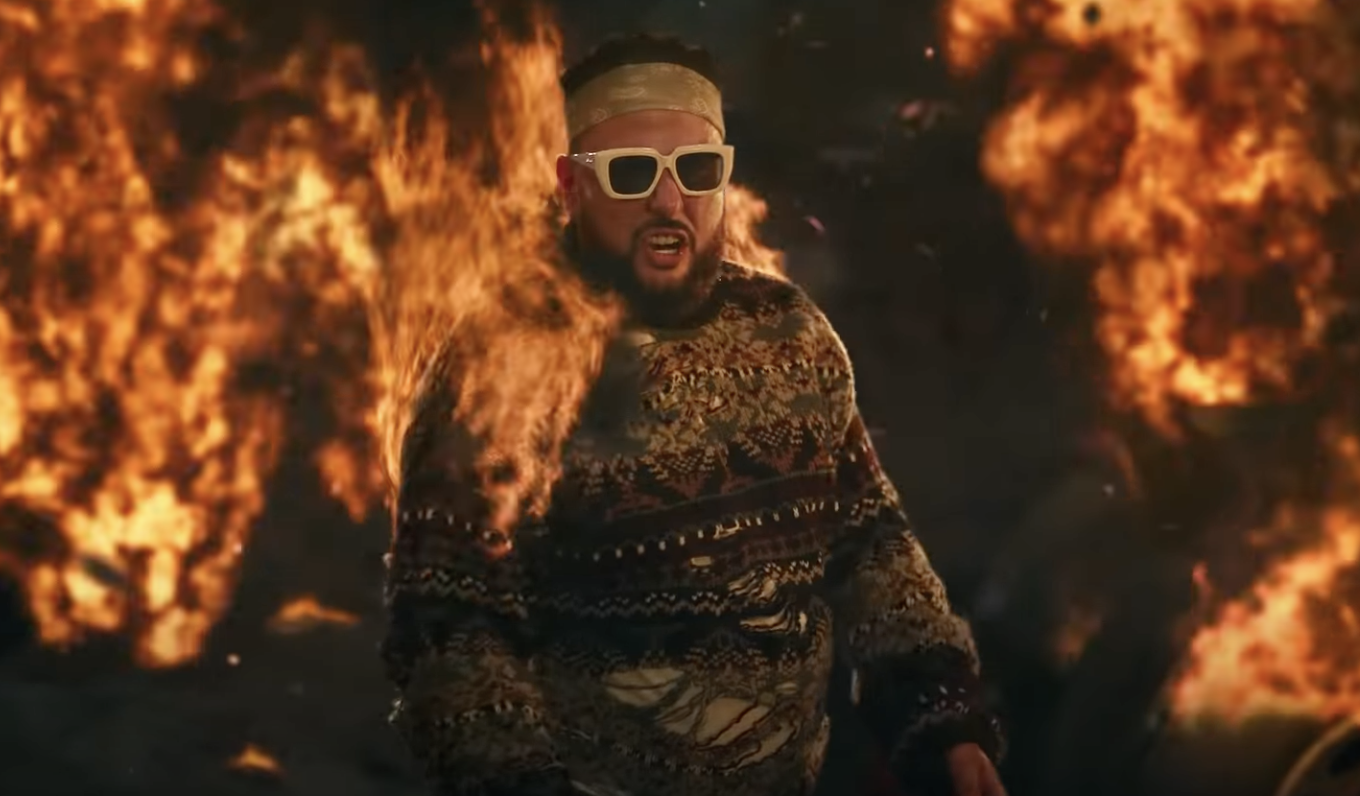 Needless to say, those are some lofty goals, but the So Much Fun rapper is making his way. In the article, it’s said that he just copped his mom some “sprawling” property outside of Atlanta.

This news arrives a day after Young Thug announced the release date for Punk, an album he announced back in 2019. Speaking to Rolling Stone around that time, Thugger made it clear that the LP would be nothing like the projects that came before it.

“This album Punk that I’m going to put out soon is probably going to be the best album because it really teaches you — gives you life situations. It’s teaching I’m human. I am you. I am him. It’s very verbal,” the Atlanta rapper said at the time. “I think it’ll probably be the best album even though it’s not out.” 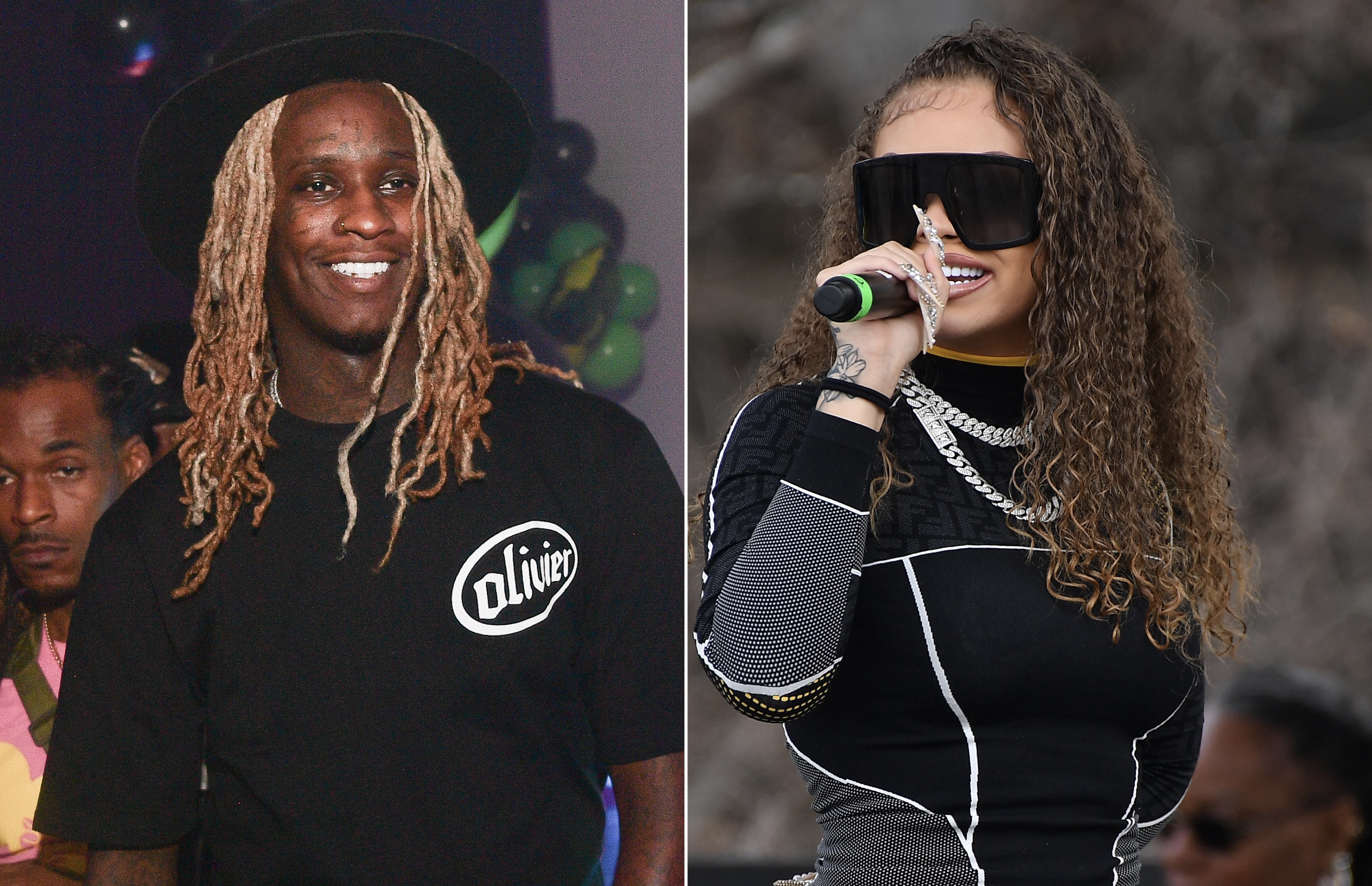 The forthcoming release of Punk is just one part of what will be a busy 2021 for the rapper. In August, he’s set to perform at this year’s Budweiser Made in America Festival. He is also set to make his acting debut in Throw It Back, a musical dramadey produced by Tiffany Haddish.

Read more about the acclaimed rapper’s plans by heading over to Rolling Stone.