The CDC speaks on the recent surge of COVID-19 cases.

Just as it looked like the world was returning to normal, COVID-19 cases have seen a surge months after vaccines for the virus were made available. Now, the U.S.’ Centers for Disease Control and Prevention (CDC) is concerned.

In a Thursday (July 22) briefing, CDC Director Dr. Rochelle Walensky warned that the U.S. is at an important point for dealing with the virus, noting the rise in cases across the country.

“We are yet at another pivotal moment in this pandemic, with cases rising again and some hospitals reaching their capacity in some areas,” Walensky said in the briefing today. 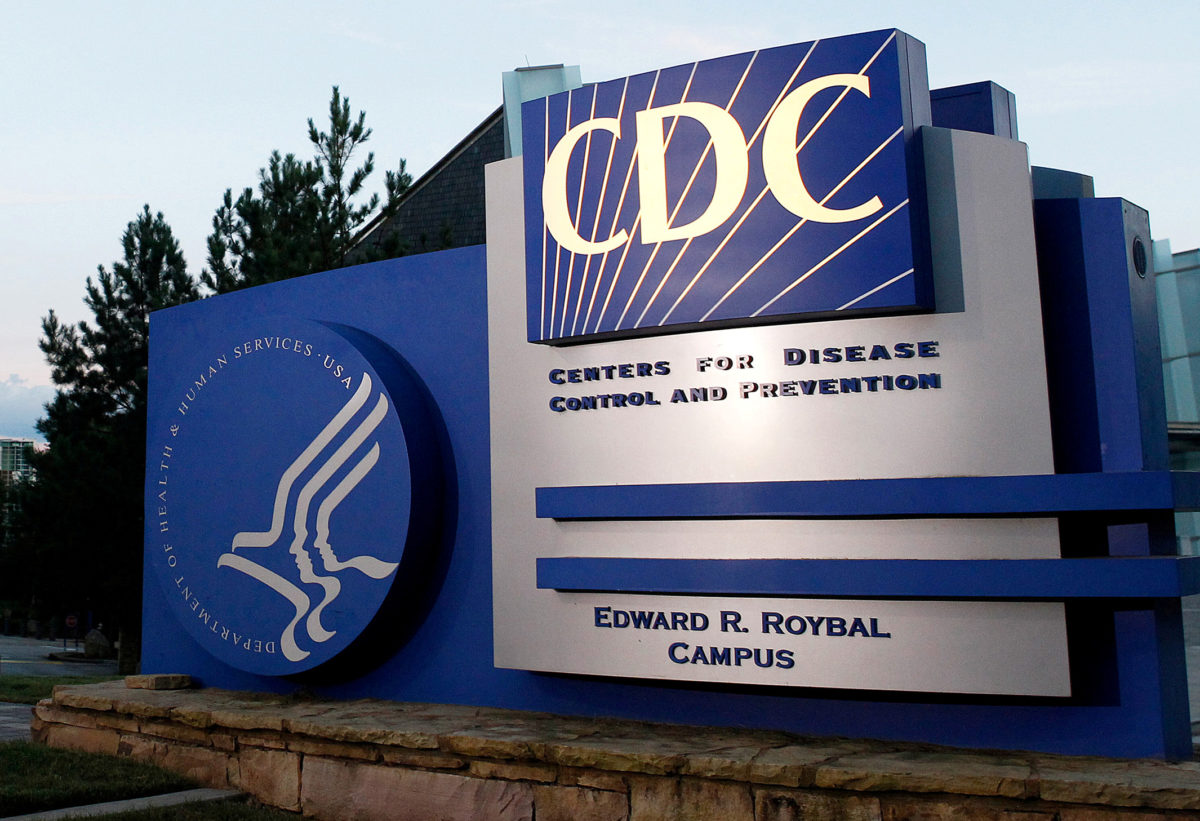 At another point of the briefing, Dr. Wolensky speaks directly on the Delta variant of the virus.

“The Delta variant is spreading with incredible efficiency and now represents more than 83 percent of the virus circulating in the United States,” she says. “Compared to the virus we had circulating initially in the United States at the start of the pandemic, the Delta variant is more aggressive and much more transmissible than previously circulating strains. It is one of the most infectious respiratory viruses we know of and that I have seen in my 20-year career.” 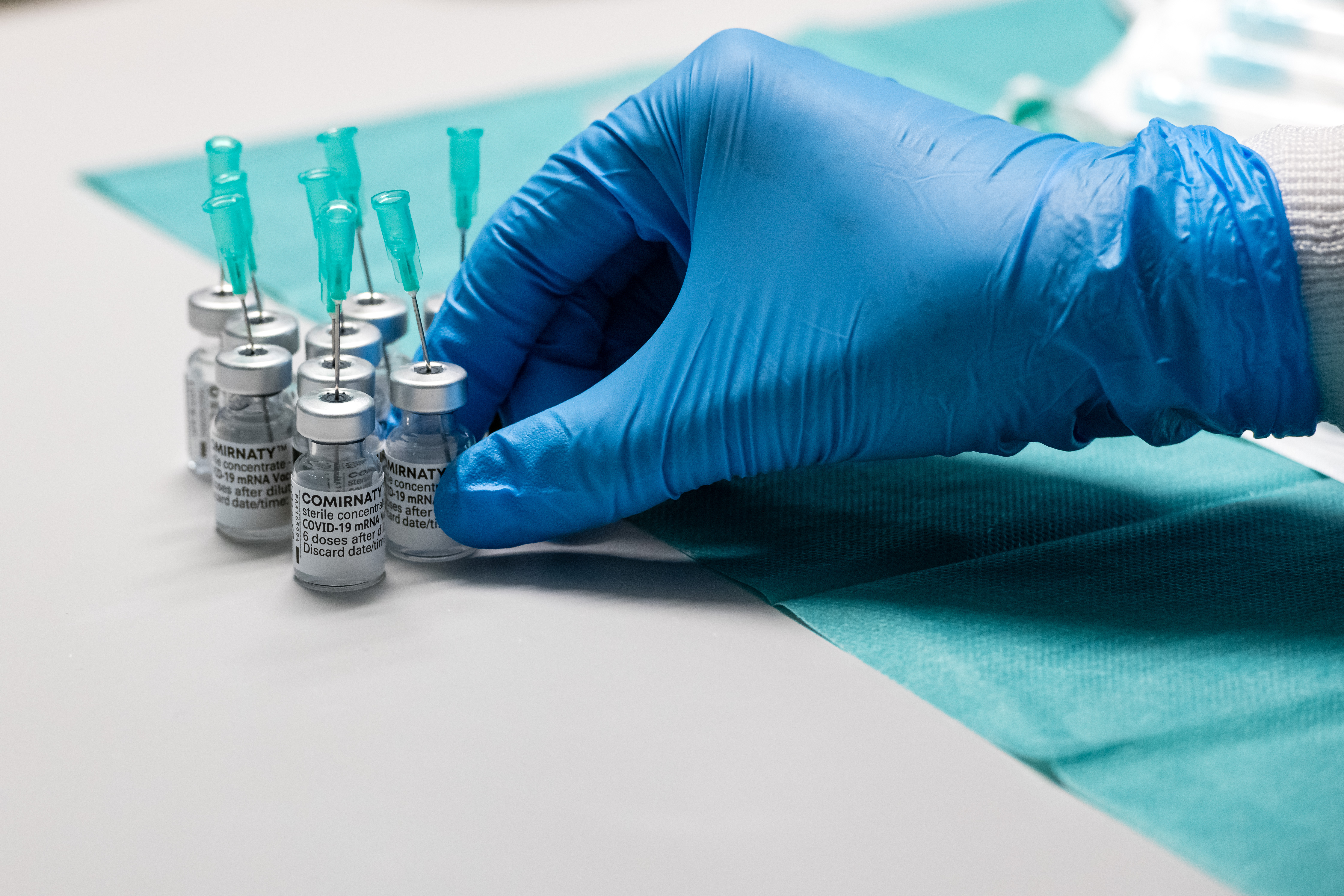 While the surge of COVID-19 cases might cause some to question the efficacy of the vaccines that have been released today, Jeffrey Zients, who operates as a member of President Joe Biden’s COVID-19 Response Team, has noted that areas with low vaccination rates have seen the biggest growth in cases.

“The data is clear: The case increases are concentrated in communities with low vaccination rates,” Zients said in the briefing. “In fact, the counties with the highest case rates have significantly lower vaccination rates than counties with lower case rates. This week, just three states — Florida, Texas, and Missouri; three states with lower vaccination rates — accounted for 40 percent of all cases nationwide. For the second week in a row, one in five of all cases occurring in Florida alone. And within communities, these cases are primarily among unvaccinated people.”