Between “Power” and its various spinoffs, 50 Cent has seemingly spent a lot more time on the set of TV shows than in the studio. But, that doesn’t mean he hasn’t been in the booth, and at some point over the next two months or so, he’s going to serve up some new music for his loyal fans.

In an interview The Independent published today (July 19), 50 gave an update on his as-of-yet released Street King Immortal album, and in the process, the Queens rapper let fans know when they can expect some new tunes. “That original version [of Street King Immortal] is not [being released], but I’m releasing new music in September,” he told the publication. He goes on to note that his friend and, at one time, label boss Eminem won’t be included on the album because they never finished the tracks they had together. 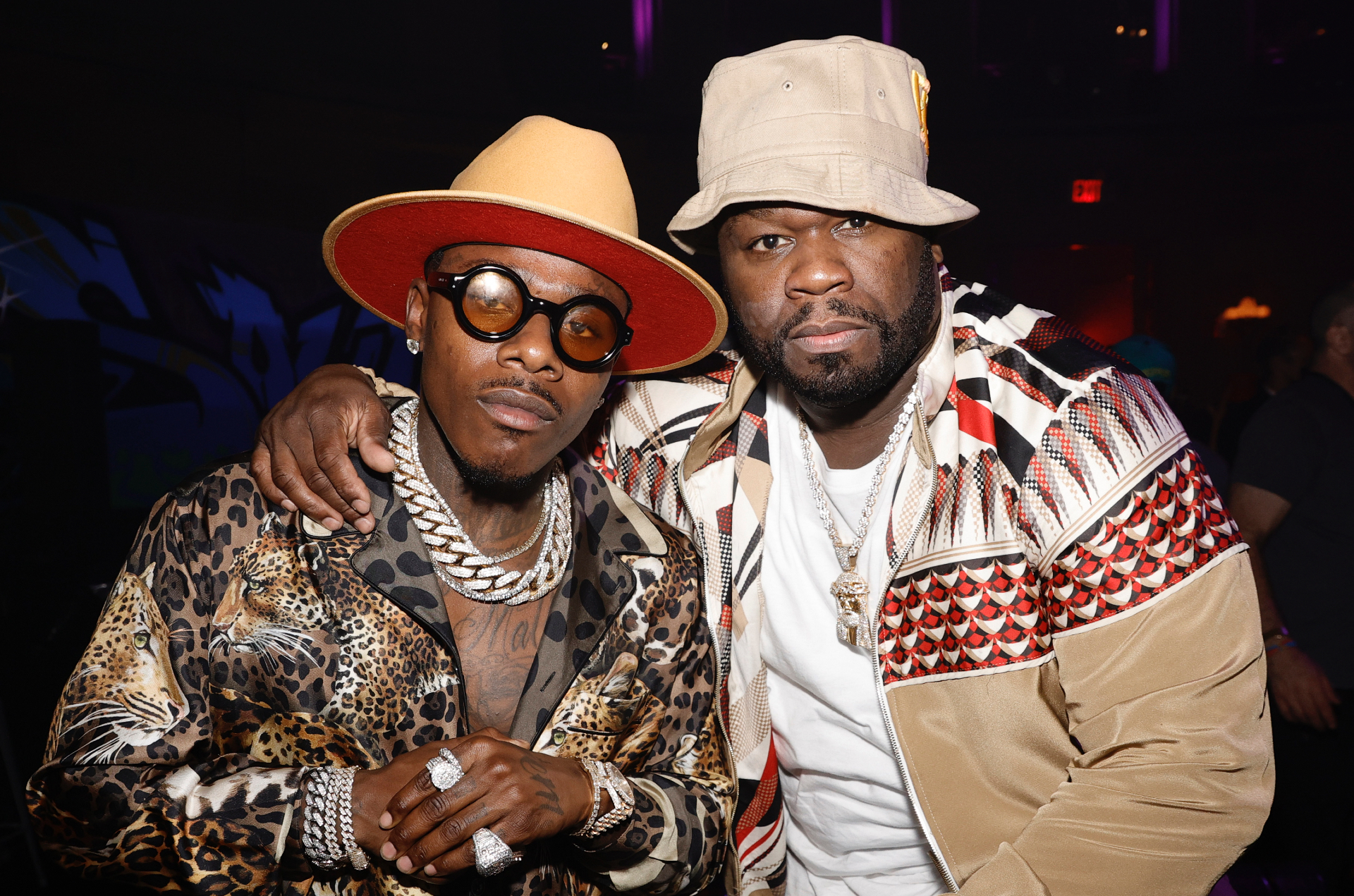 Street King Immortal is an LP 50 Cent announced more than 10 years ago, and it’s had multiple theoretical release dates during that time. With that in mind, it’s no surprise that 50 doesn’t plan to release the original iteration of the LP. In hip-hop, even a three-year gap can bring some seismic changes to the rap game, whether it’s content or the production and features surrounding it. So 10 years is basically an eternity.

While 50 hasn’t put out a lot of music recently, every once in a while, he shows that he’s still got it in him. Most recently, he connected with NLE Choppa and Rileyy Lanez for “Part of the Game,” a single that serves as the theme song for “Power Book III: Raising Kanan.” 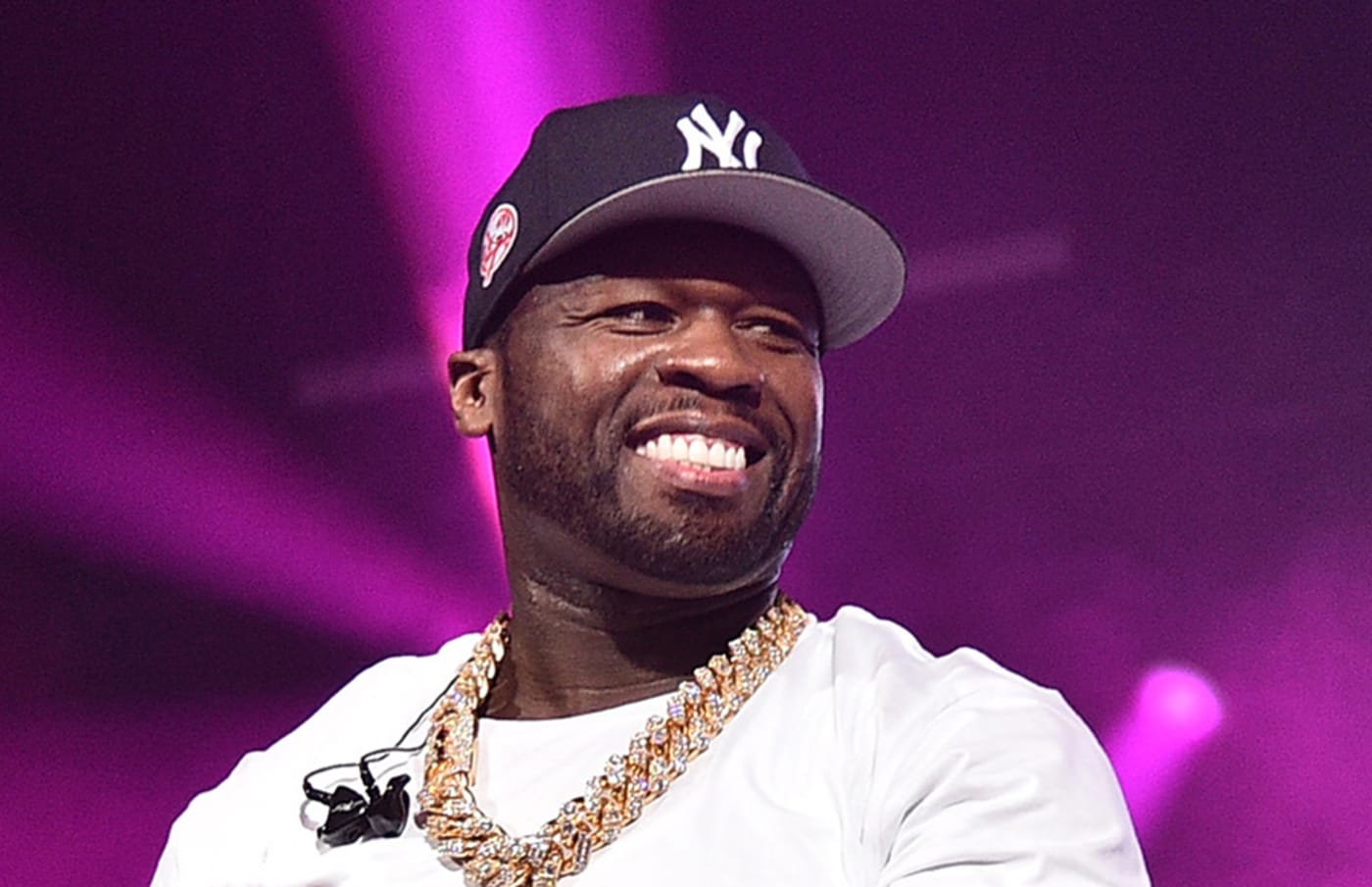 If his occasional singles weren’t enough to convince you that 50’s still got it, take into account the fact that he also executive-produced Pop Smoke’s first posthumous album, Shoot for the Stars, Aim for the Moon, last summer. With a variety of features that actually complement Pop Smoke’s style, it’s an LP that was perfectly modern and grafted perfectly to an artist who was destined to be a superstar.