The first week predictions are in — Pop Smoke’s second posthumous album, Faith, will debut at No. 1 on the Billboard 200, according to Hits Daily Double. The 20-track album is set to unseat Olivia Rodrigo’s SOUR album, which has held the No. 1 spot for two consecutive weeks.

HITS is predicting Pop’s album to earn between 110,000-120,000 album-equivalent units. Between 4,000-6,000 of those should come from pure album sales. If true, the late Brooklyn-drill rapper will score his second posthumous No. 1 debut — which is an unprecedented feat, according to Chart Data. 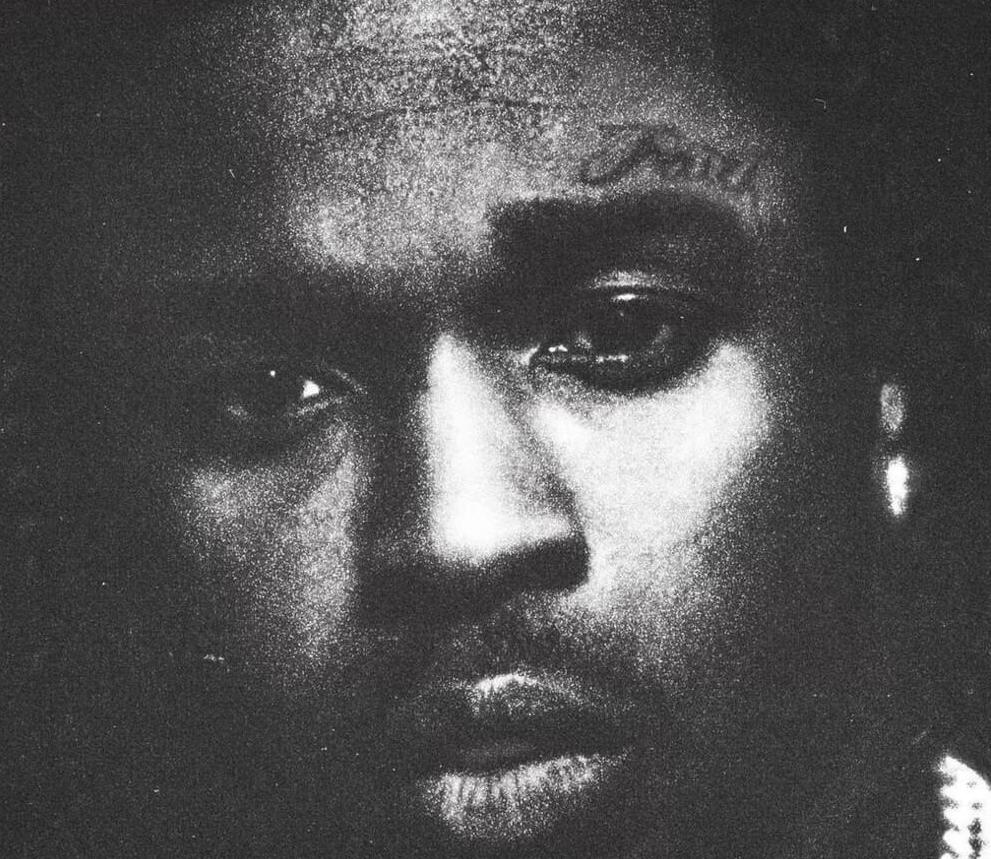 Pop’s mom, Audrey Jackson, delivers a touching speech to open the album as she explains the meaning of her son’s name on “Good News.” “Faith,” she says over the menacing 808 Melo beat. “To believe in something as though it already existed. Bashar means ;bringer of good news.’ When you saw the word ‘Faith’ on this cover, I’m sure you thought this was a gospel album. The word gospel means ‘the good news,’” she continues. “So in a sense, Bashar is bringing the good news, telling you to believe in yourself. He believed in himself with an understanding that greatness was his to manifest. He had a vision, a plan, and he made it work. Good news, faith, hope, and understanding. The smoke will never clear,”

Shoot For The Stars, Aim For The Moon has charted on the Billboard 200 for 52 weeks, according to Billboard. With over 948,000 sales in the U.S. Pop’s first studio album is also 2021’s most popular hip hop album, according to MRC Data. Will Faith have similar success on the charts?