The late rapper will be joined by Kanye West, Pharrell, Kid Cudi and more on ‘Faith.’

Fans are hours away from the arrival of Pop Smoke’s second posthumous album, Faith. To further stoke anticipation on Thursday (July 15), the late rapper’s manager Steven Victor shared the project’s tracklist and features.

On Twitter, fans jumped at the news and Kid Cudi, who will appear on “8-Ball,” shared in their excitement.

“Really excited for yall to hear this Pop Smoke record,” he tweeted. 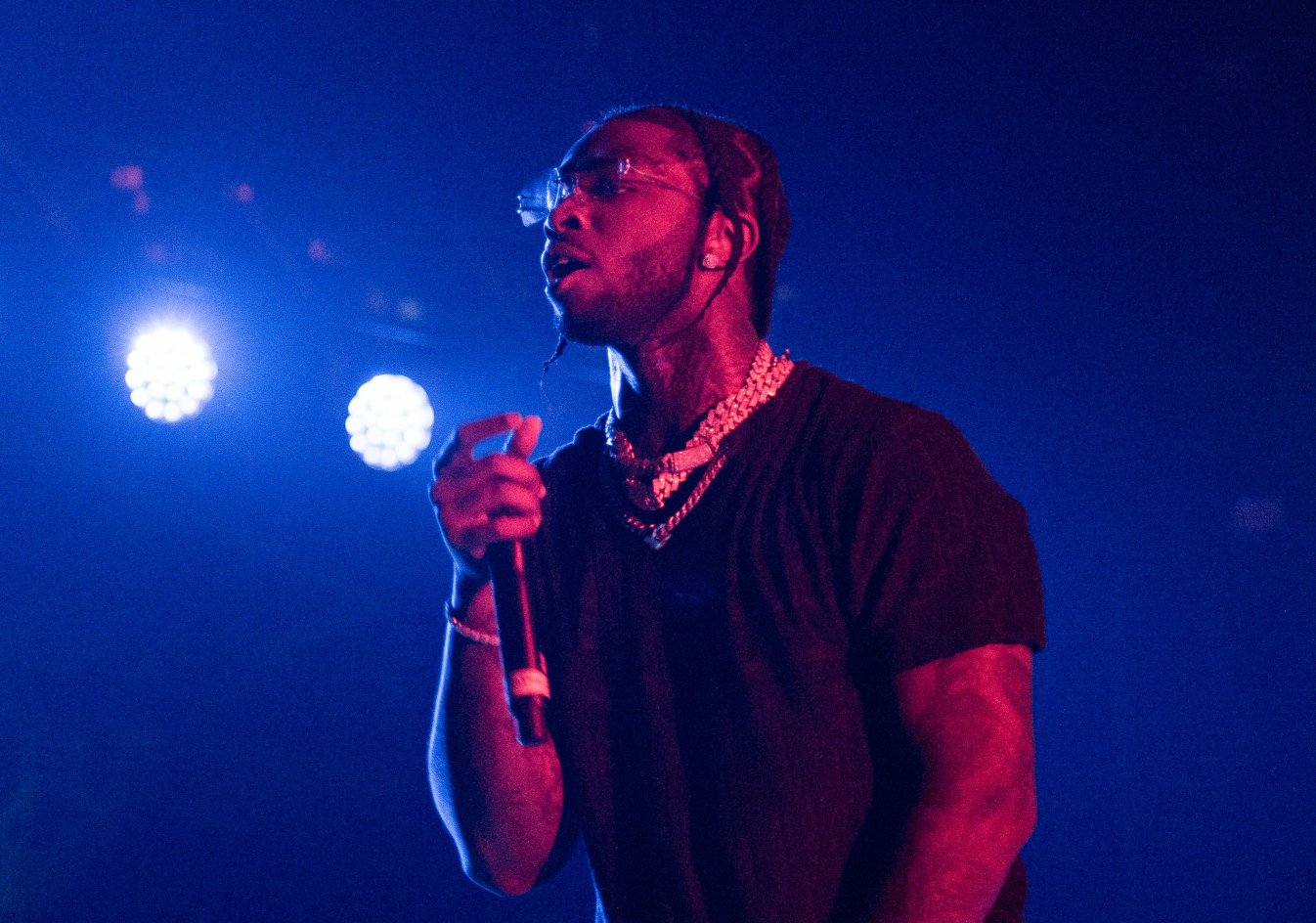 Faith will serve as the official follow-up to Shoot for the Stars, Aim for the Moon; Pop’s first posthumous album that debut at No. 1 on the Billboard 200 last July. On Tuesday (July 13), 50 Cent, who executive produced Shoot for the Stars, said his relationship with Pop inspired him to mentor DaBaby.

“I lost Pop [Smoke] before he could get it. This one already got it and he listen,” 50 wrote about DaBaby on Instagram. “I’m a teach him all the mistakes I made, so he can be better than me. THIS IS HIP HOP!”

The Queens native previously reflected on the first time he met Pop during an interview with The New York Times. 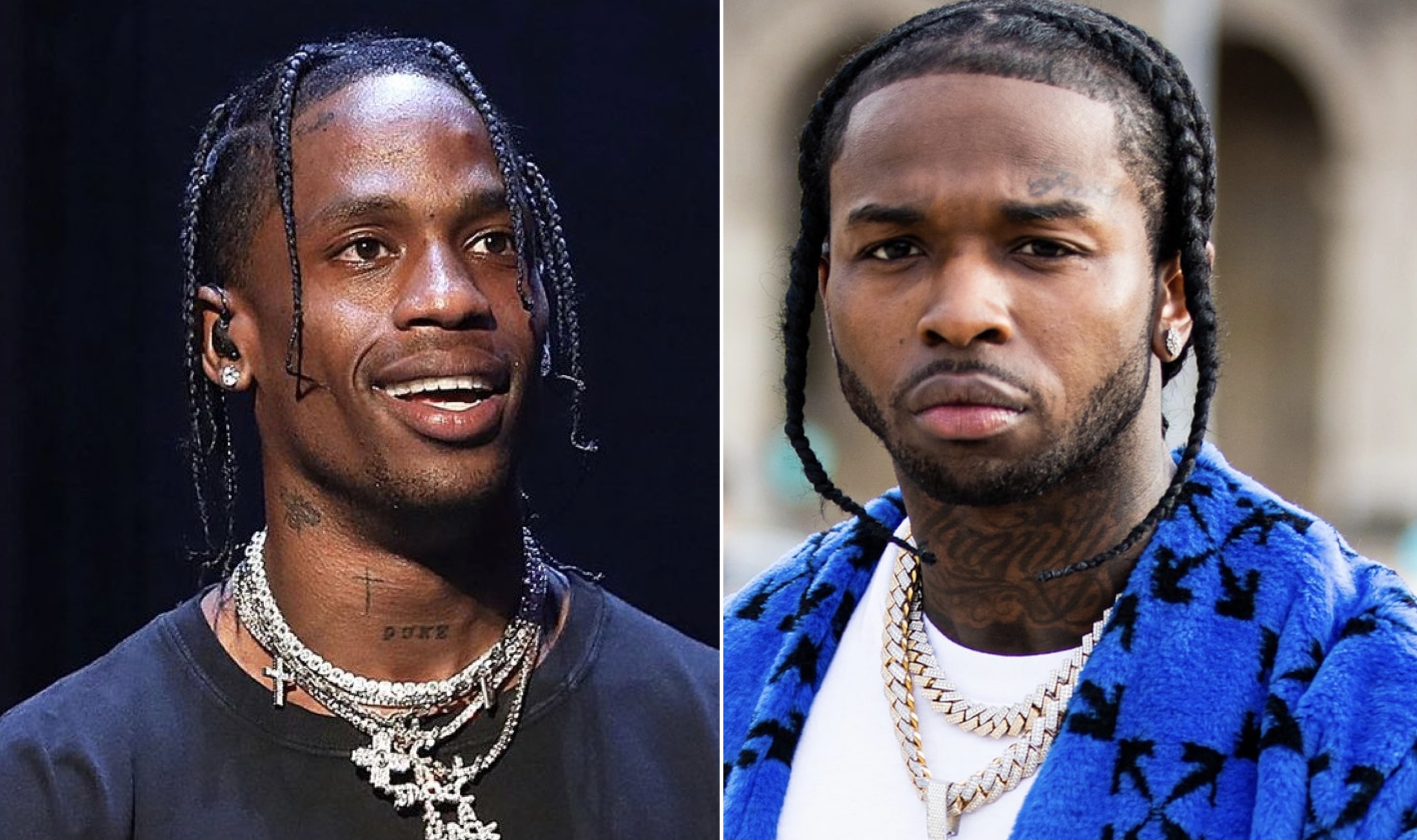 “The experience was a little weird because when I first started talking to him in the office, I was watching and he would look down at his telephone,” 50 recalled. “He was typing at the same time. And there was a point where I’m like, ‘Is he listening?’ I got up so I can kind of see what he was doing and when I got to the other side of the table, he wasn’t not paying attention to me — he was just writing what I said down. Dead serious.”