According to Outlawz emcee Napoleon, Tupac wasn’t happy with the request.

Last month, when Jada Pinkett Smith shared an exclusive poem from Tupac Shakur for his 50th birthday, the internet was in a frenzy. For many, the post brought up thoughts about Will Smith’s feelings and memories of Jada’s “entanglement” with August Alsina. For Outlawz emcee Napoleon, however, the poem prompted him to take a trip down memory lane.

During an interview on “Art of Dialogue,” Napoleon recalled Pac’s admiration of Jada as they watched a “boring” movie.

“I remember when I first came around Pac, Jada Pinkett was in a movie,” he said. “It may have been the first movie she ever starred in with one of the Wayan[s] Brothers — I can’t remember the name of it.” 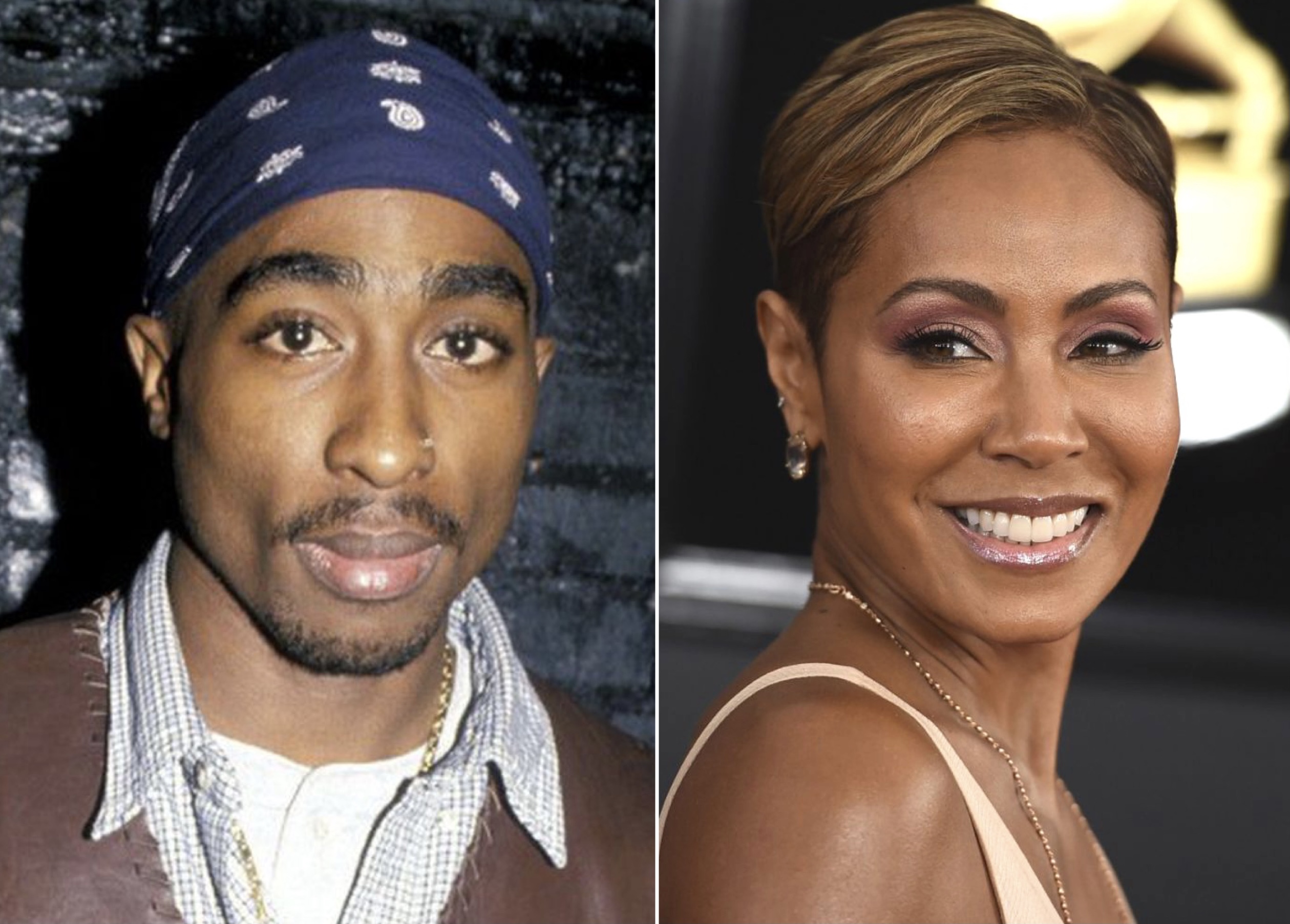 “We went down to Atlanta and I’m a kid, and I’m like, ‘This movie is boring as hell,’” he continued. “But Pac was just staring at the screen, just paying attention and really heavily involved in the movie … really focused!”

The Outlawz emcee then flashed back to another Tupac memory. In this particular occurrence, he remembered that Pac was “upset” after receiving a phone call from the Girls Trip star shortly after she and Will started dating.

“The second time I probably heard him talk about her was when he went to L.A. and he was very upset,” said Napoleon. “Pac came in the room, he was like, ‘Jada gonna contact me like and tell me: DON’T DO NOTHING to Will Smith!’” 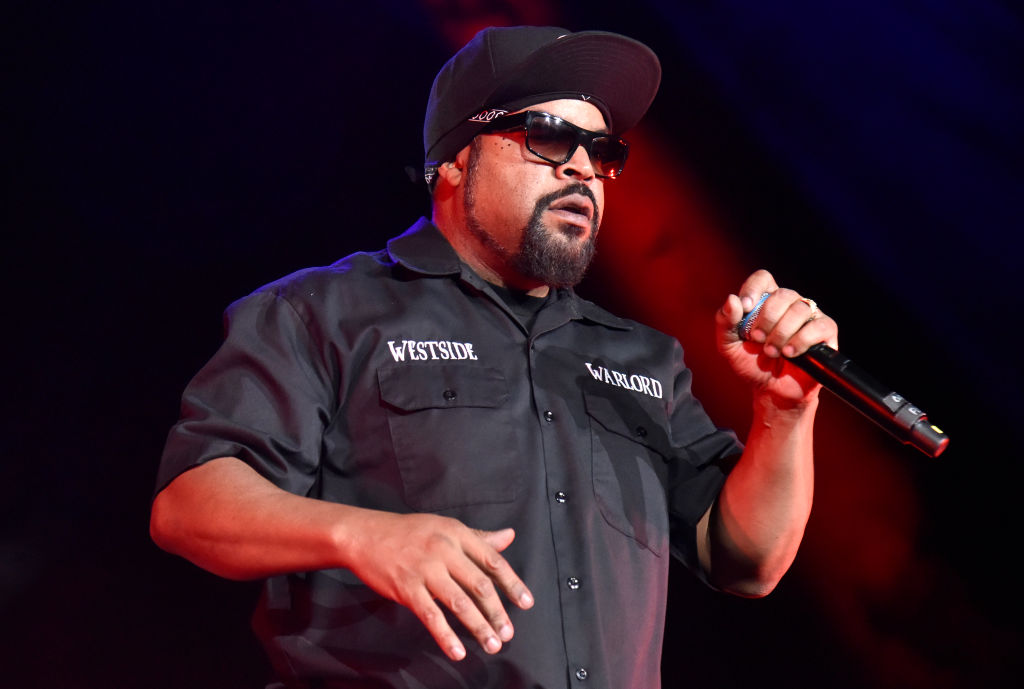 Though Tupac calmed down and eventually let the situation die down, Napoleon explained that the late rapper was frustrated because he questioned Jada’s perception of him.

“He was offended when she asked him not to do anything to Will Smith from a standpoint not to be violent towards him,” he said. “I think that just hurt him more than anything. Because he was like, ‘What do you think this is? I’m not walking around being this impulsive, violent individual.’ So I think that probably hurt his feelings at the particular time.”