Shante will use her expertise to expand her husband’s existing ventures, as well as grow any upcoming partnerships that he may have in the works.

Snoop Dogg has appointed his wife Shante Broadus to his executive team as his official manager.

According to an official press release, Shante will use her expertise to expand her husband’s existing ventures, as well as grow any upcoming partnerships that he may have in the works. She will oversee the media side of Snoop’s diGGital doGG empire, which includes mobile apps, video games and animation. “The industry at large is seeing a major shift in more representation of Black women in key executive roles. I am excited to enter this official position, helping to further expand Snoop’s wide-ranging empire,” Shante said. 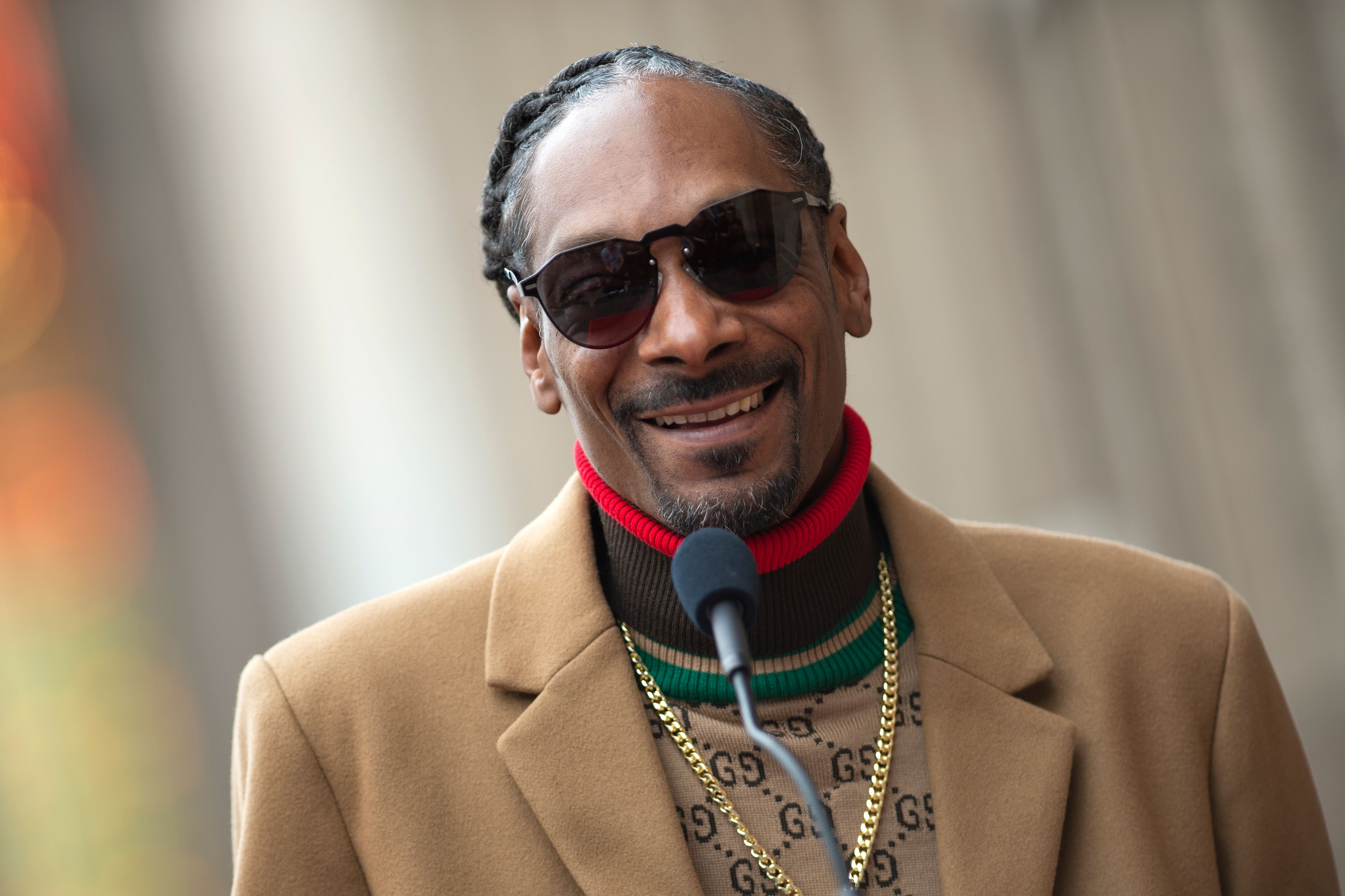 “I have been by Snoop’s side for over two decades, so together with the rest of the team, our goal is to strengthen Snoop’s legacy as a brand with the loyalty and trust of our guidance that has made Snoop who he is today,” she added.

Shante will lead several upcoming projects for the “Drop It Like It’s Hot” emcee, including Mt. Westmore Snoopermarket, the Snoop Youth Football League, his summer tour, his Triller Fight partnerships and more.

“Shante has been guiding my career behind the scenes from day one,” Snoop said. “She has always been my final gut check with all my decisions, and I wouldn’t be where I am today without her. I am grateful to have her as my official manager, helping to build the Snoop Dogg empire together.” 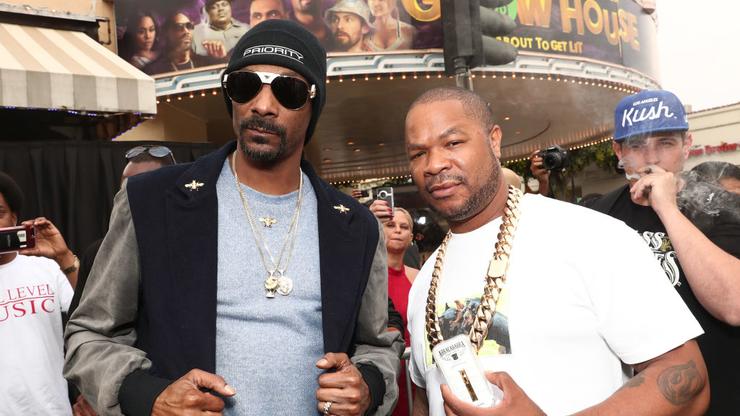 Earlier this week, REVOLT reported that Snoop joined Def Jam Recordings as the label’s new executive creative and strategic consultant, a role that “will allow him to strategically work across the label’s executive team and artist roster.”

In an announcement video, the California native spoke about his decision to join the Def Jam team. “Now, you may wonder why so late in my career would I wanna work for Def Jam Records?” he said. “Well, let me tell you, as a young rapper, Def Jam was the holy grail of hip hop.”

“So, when I got the opportunity, my main focus on Def Jam Records was to help the artists and give them love and wisdom and guidance and understanding; [to] teach them some tricks that I learned in the game; to diversify their portfolios to not just be rappers and not just be artists, [but] to be superstars,” Snoop added.

Congrats to Shante on her new role.