Migos has revealed the full tracklist for their forthcoming album Culture III and it has an all-star lineup. The 19-track LP, which is set to drop on Friday (June 11), will feature guest appearances from Cardi B, Drake, Pop Smoke, Juice WRLD, Polo G, Justin Bieber, NBA Youngboy and Future. So far, the group has already released the track “Straightenin’,” alongside an accompanying video.

Last month, the trio announced the release date for Culture III, with a simple statement: “June 11th. We’re Back.” Fans compared their declaration to Michael Jordan’s 1995 announcement about his return to the NBA. 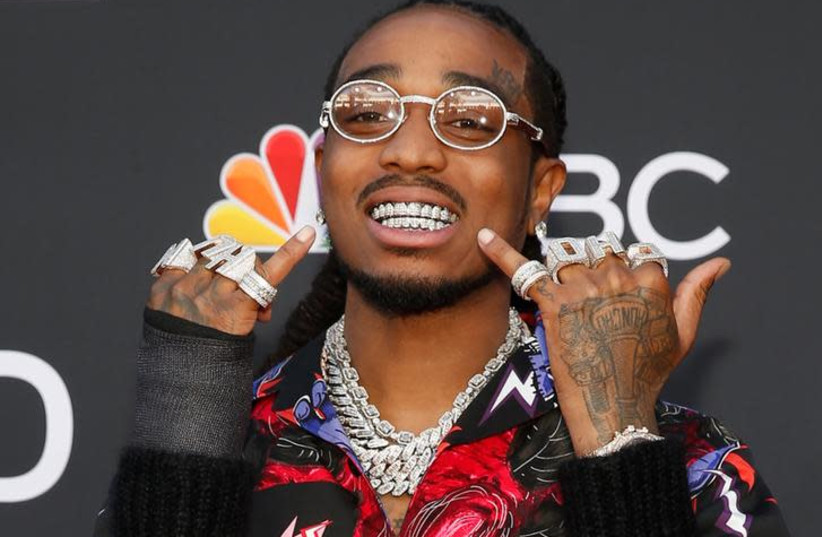 “The greatest album of this year. The greatest album of the summer,” he said. “It’s back open. I feel like this album going to open up the world. We’re having fun and smiling again, you know what I mean? Everybody’s been hurting, and going through this pandemic and losing loved ones... I feel like this is a breakthrough. This is the sonic boom to the new life and new world that we live in.” 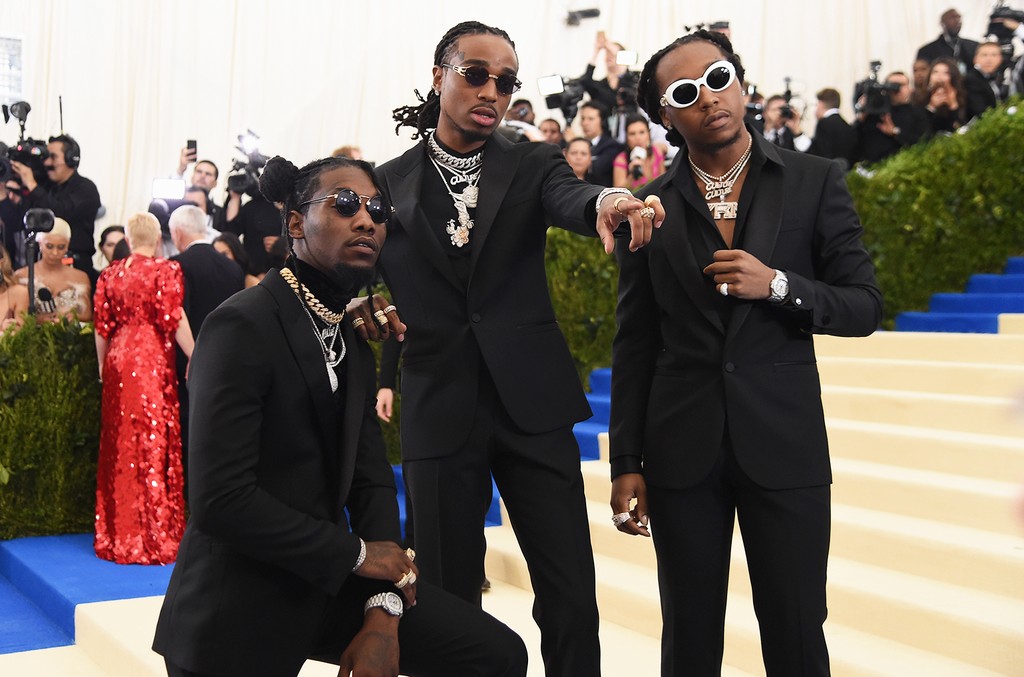 “We’ve been going through this pandemic for like a year and a half. So, we’re coming back with Culture III,” he added. “We haven’t dropped any music in three years. The year that we was going to drop, the pandemic hit. So, I just feel like it’s a breath of fresh air.”

The “Workin’ Me” emcee also talked about the album’s features, including a “really hard record” with the late Pop Smoke. “We got some good guys on there. We got our good friends on there. It’s going to be the greatest album of the year,” Quavo said. “We put our blood, sweat and tears into it. We had a lot of time to go over and a lot of time to bond and be together with this album.”

Check out the full tracklist for Culture III below.