As of Wednesday (June 30), the NCAA made the decision to allow its athletes to profit from their names.

As of Wednesday (June 30), the NCAA made the decision to allow its athletes to profit from their names. Beginning Thursday (July 1), athletes in all three divisions — totaling over 460,000 athletes — will be able to earn money from the fame they garner in their respective sports. From selling their photos and autographs to entering into brand deals with major companies, athletes will no longer be penalized for using this notoriety to make money.

As multiple states put forth legislation that would legally allow college athletes to profit off of their likeness and put into question these controversial rules, it appears the NCAA was under pressure to reform its policy around athletes accepting money from external sources. The Division 1 Board released guidance to the larger Board of Directors to suspend the restrictions on Monday (June 28). 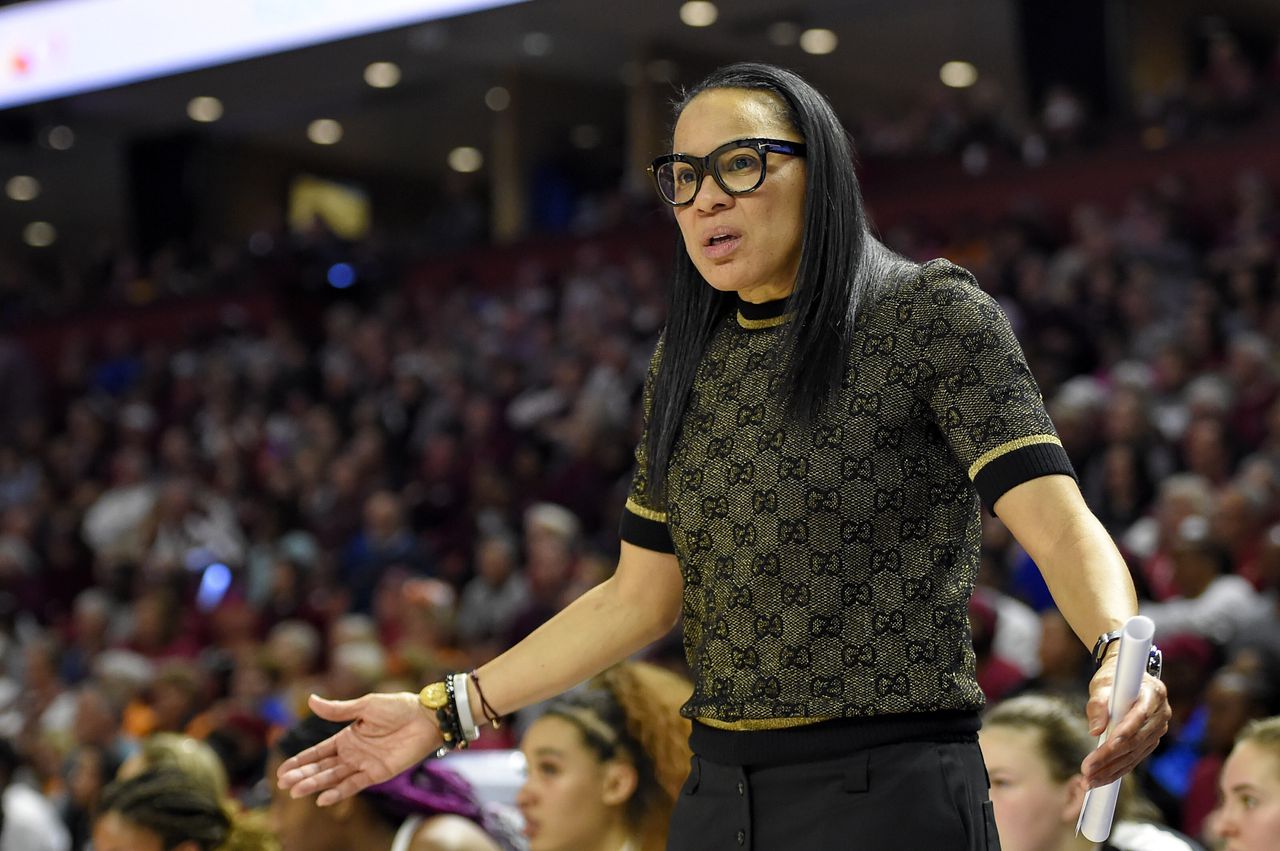 In a public statement, NCAA President Mark Emmert said cited Wednesday as an “...important day for college athletes since they all are now able to take advantage of name, image and likeness opportunities.”

This issue has long been debated as many found it unfair that athletic departments could profit off of the likeness of its athletes but not the athletes themselves. After years of heated debates over whether athletes should be eligible for external scholarships, business partnerships, and other money-making opportunities, today is marked as a huge win for NCAA athletes across the nation who bring in large sums of money for their athletic programs.

The next challenge for the NCAA and its athletes will be navigating the discrepancies of state laws. As of right now, only 23 states have their own Name, Image, Likeness (NIL) bills signed into law. Emmert assured athletes in his statement that “...we will continue to work with Congress to develop a solution that will provide clarity on a national level. The current environment — both legal and legislative — prevents us from providing a more permanent solution and the level of detail student-athletes deserve.” 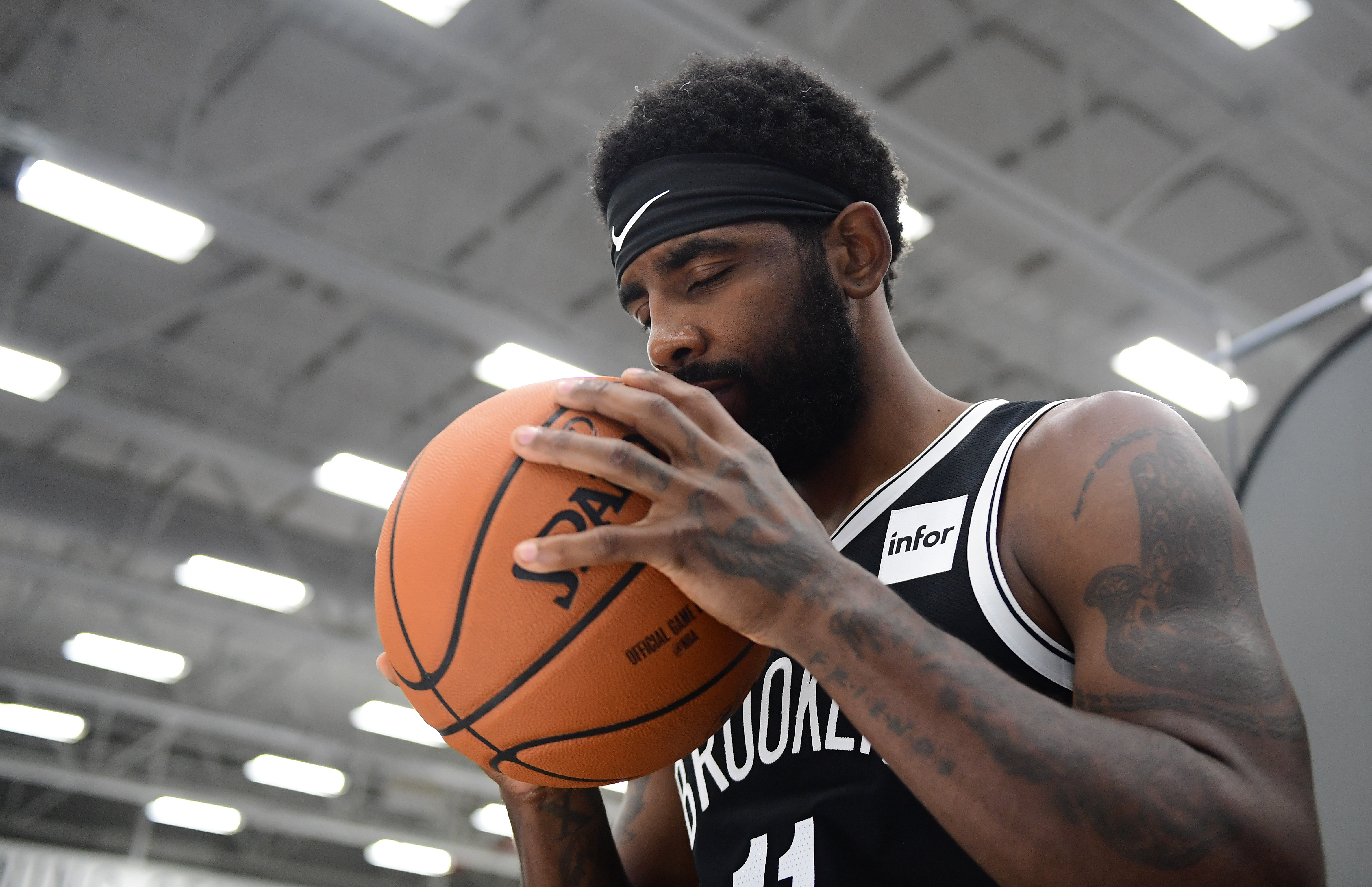 All of this follows a unanimous Supreme Court ruling against the NCAA in a case deciding student benefits as it relates to athletes accepting money.